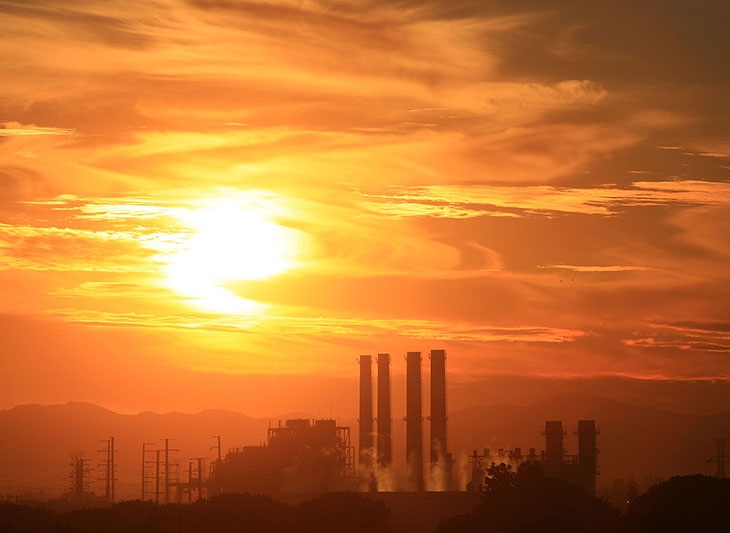 APEC, the world’s leading economic growth engine and most natural disaster prone region, is on the lookout for a young scientist whose collaborative research in the Asia-Pacific stands to revolutionize efforts to protect lives, livelihoods and the future of the global economy against the increasing threat posed by climate change.

The theme of this year’s award, known as the ASIPRE Prize, was selected by APEC Chair for 2015, the Philippines. It is an extension of deepening partnership between the 21 APEC member economies to tackle climate change and related challenges, which are among the policy priorities being taken forward by Senior Officials and technical experts meeting through this week in Clark and Subic.

We recognize the new and escalating challenges posed by climate change to Asia-Pacific economies and the region’s three billion people,” exclaimed Mario Montejo, Secretary of Science and Technology in the Philippines. Rising sea levels and the increasing ferocity of typhoons tearing through the region are the compelling and urgent reasons for game-changing solutions.”

Collectively, the 21 APEC member economies account for 40 per cent of the world’s population, half of global trade, 60 per cent of total GDP and most of global growth today. They are also hit by more than 70 per cent of all natural disasters. In December, a key APEC planning meeting was abruptly moved from Legazpi, Albay to Manila due to concerns over Typhoon Hagupit which traveled the same path as devastating Typhoon Haiyan just one year before.

Climate change is at the top of the Asia-Pacific agenda and prompting a new era of cooperation to combat this rapidly unfolding threat to humanity,” explained Chen Linhao, Chair of the APEC Policy Partnership for Science, Technology, and Innovation, which administers the annual ASPIRE Prize. Cross-border research has the power to inform how economies can adapt to, and mitigate, the effects of climate change and must be fully tapped.”

APEC economies alone suffered around USD70 billion in costs related to natural disasters annually over the last decade and the rapidly warming planet continues to magnify associated risks,” noted Dr Alan Bollard, Executive Director of the APEC Secretariat. We are seeing important signs of progress in areas like emissions reduction and emergency preparedness. The introduction of new innovations is crucial to building on this momentum and strengthening capacity right across the world’s most populous region to save lives and secure growth.”

Entering its fifth year, the ASPIRE Prize recognizes the interaction between the APEC region’s researchers, universities, research centers and the business community to foster cutting-edge ideas and technologies that result in more robust, integrated and sustainable economic activity.

Each APEC economy may nominate one individual for the ASPIRE Prize. Nominees must be from the region and under 40 years of age. The impact of their work will be screened against scholarly publications and must involve cooperation with peers from other APEC economies. Relevant academic disciplines in 2015 include sustainable development, environmental studies, ecology, disaster management, urban planning and engineering, among others.

The ASPIRE Prize will be awarded at a ceremony in Cebu in August 2015. Wiley and Elsevier, publishers of scholarly scientific knowledge, are sponsors of this year’s Prize. The winner will receive USD 25,000 in prize money.

Support for early career researchers in the Asia-Pacific will open up new avenues for tackling environmental challenges in the region," said Stephen M. Smith, Wiley’s President and CEO.

Young scientists in the region are at the forefront of efforts to address an issue that knows no borders,” concluded YoungSuk Y.S.” Chi, Chairman of Elsevier. Recognition of their work can help to encourage further breakthroughs that will be critical to ensuring the sustainability of human progress and prosperity worldwide.”

The First APEC Senior Officials’ Meeting (SOM1) and Related Meetings schedule in Clark and Subic can be viewed here.