Most APEC economies are situated along the Pacific Ring of Fire, where strong earthquakes, tsunamis, and volcanic eruptions pose constant threats. The region is also the world’s most frequented by tropical cyclone formations, including yearly occurrences of Category 5 cyclones, or super typhoons. Furthermore, the Asia-Pacific region is subjected to temperature changes in the Pacific Ocean, resulting in the El Niño and La Niña phenomena. All these conditions could be further exacerbated by climate change.

Catastrophes in the region—such as the 2004 Indian Ocean Tsunami, the 2008 earthquake in China's Sichuan Province, the 2010 earthquake in Chile, and the 2011 earthquakes in New Zealand and Japan—are critical reminders of the importance of APEC's emergency preparedness work.

The EPWG seeks to build capacity in the region so that APEC member economies can better mitigate, prepare for, respond to, and recover from emergencies and natural disasters. This is achieved by building business and community resilience; fostering private-public partnerships to protect communities and businesses from disruption; and by sharing information, knowledge and technology to improve regional capacity on disaster risk reduction.

The EPWG continues to improve coordination efforts within APEC, by fostering research and collaboration, sharing knowledge, lessons learned and best practices in the field of emergency management. The group enhances cooperation among members, and seeks integration of best-practice emergency and natural disaster preparedness.

In 2015, APEC Leaders adopted the APEC Disaster Reduction Risk Framework (DRRF), primarily to address the pressing concerns resulting from the persistence of disasters in the Asia-Pacific region, which are considered to be the “new normal.”

This “new normal” is characterized by at least two phenomena: the increasing frequency, magnitude and scope of natural disasters, and the resultant disruption of the increasingly integrated and interlinked production and supply chains of the region. It disrupts the free flow of trade and investment across economies; it presents tremendous challenges and serious threats to the inclusiveness and sustainability of growth and development in the region. According to a World Bank estimate, APEC economies have been incurring disaster-related losses of over $100 billion every year for the last ten years.

In 2016, the EPWG was tasked to lead in the creation of the APEC DRR Action Plan (DRRAP), which is composed of the four pillars of disaster risk reduction, specific areas for collaboration, corresponding activities, the responsible partners, timelines for accomplishment, and indicators for evaluation.

The EPWG works closely with the APEC Climate Center, the APEC Business Advisory Council, the United Nations International Strategy for Disaster Risk Reduction (UNISDR), the Manila Observatory and the OECD.

The working group is guided by the EPWG Strategic Plan 2017 and the EPWG Terms of Reference (ToR). 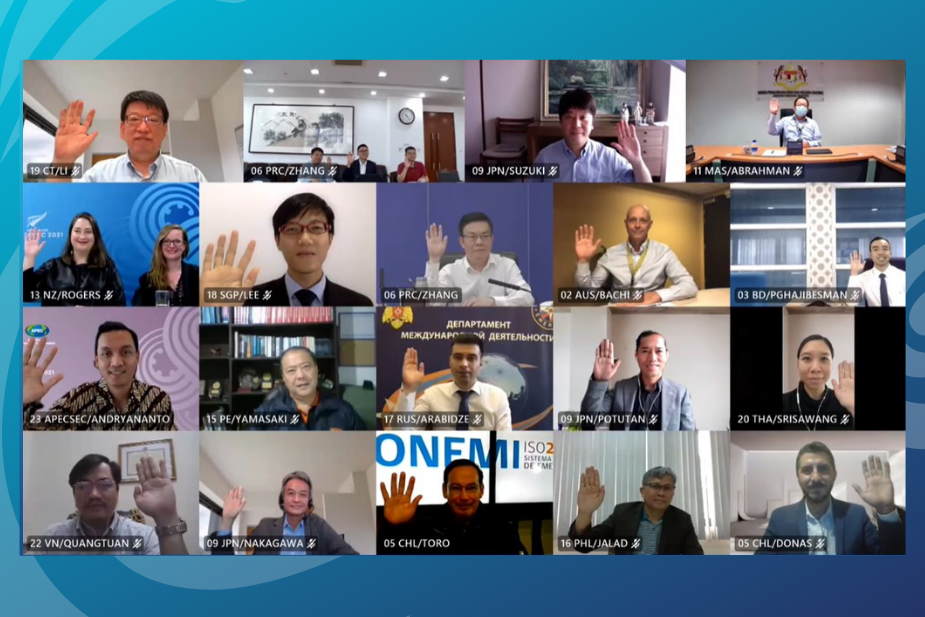 The 17th Meeting of the Emergency Preparedness Working Group (EPWG17) was hosted virtually by New Zealand, on 20 and 21 May 2021. The virtual meeting was chaired by EPWG Co-Chairs Mr. Xiaoning Zhang (China) and Mr. Koji Suzuki (Japan). The meeting was attended by 18 APEC economies.

EPWG members updated the initiative on voluntary information sharing on COVID-19 measures in 2021. The initiative encourages sharing and learning about COVID-19 response, particularly related to emergency preparedness, based on each economy’s experience. Some of the new measures shared by EPWG member economies in 2021 are: 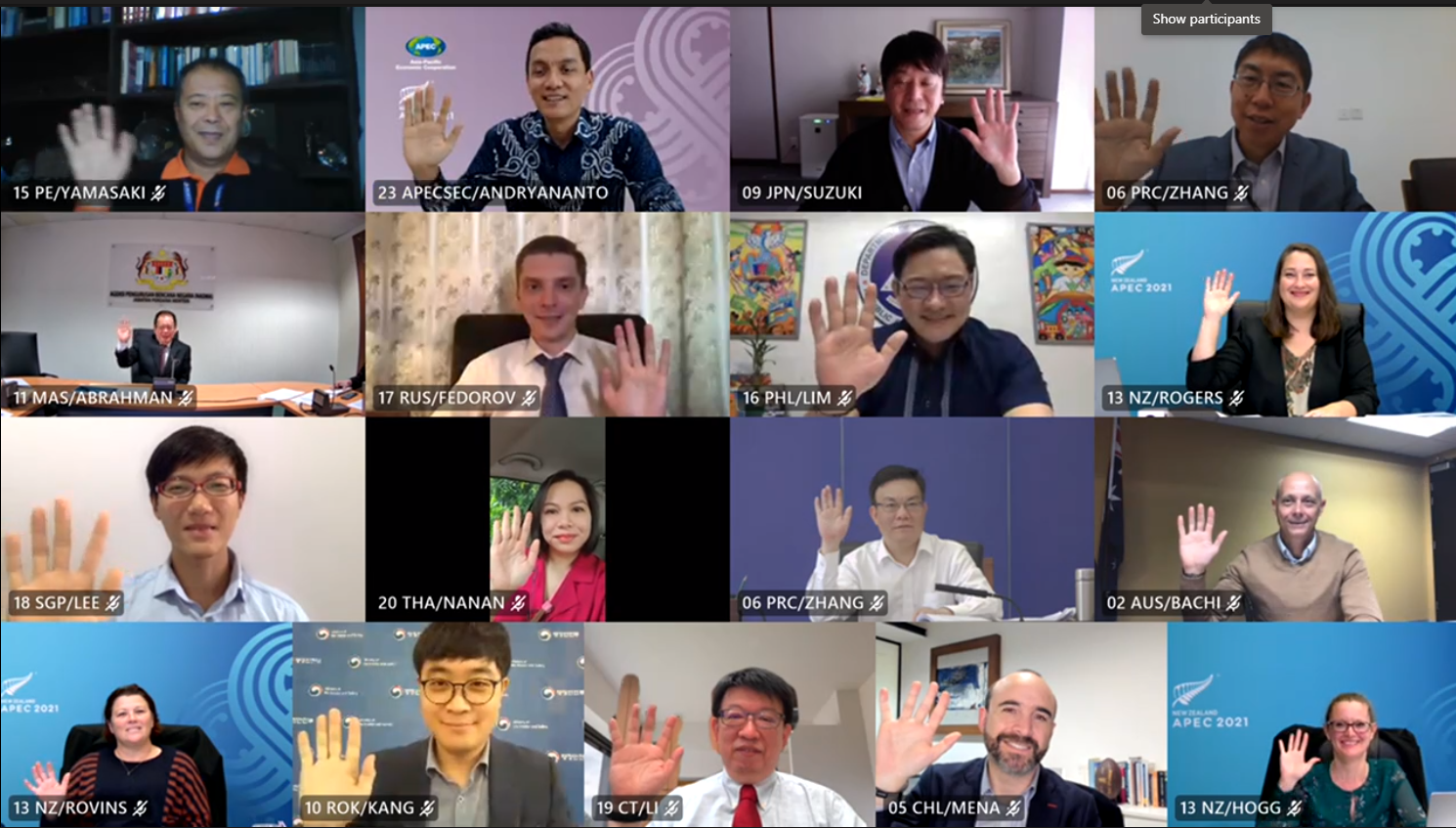 APEC EPWG Voluntary Sharing of Practices in Responding to COVID-19

The global spread of COVID-19 has affected individuals, families, communities and societies across the world. It has not only overwhelmed health systems but also put unprecedented strain on other sectors including the economy, trade, tourism and emergency management. In this context, the Emergency Preparedness Working Group (EPWG) initiated voluntary information sharing on COVID-19 measures, particularly measures related to emergency preparedness among EPWG economies. The initiative encourages sharing and learning about COVID-19 response based on each economy’s experience. The APEC Secretariat has collated input from EPWG economies here: APEC EPWG Voluntary Sharing of Practices in Responding to COVID-19..

APEC Cities and Built Environments (BE) Strategy: Building Back Better in the Post COVID-19