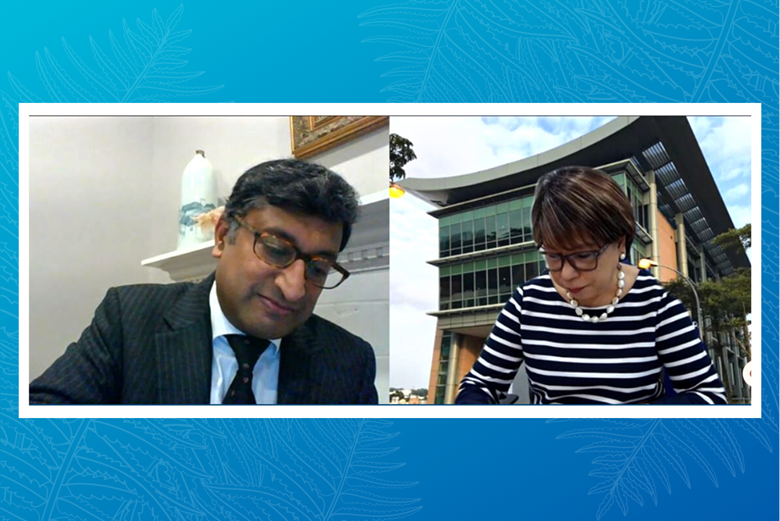 Canada has donated CAD 500,000 in funding to advance APEC’s objectives to increase women’s economic participation by supporting activities under the purview of the APEC Policy Partnership on Women in the Economy.

The contribution was confirmed in a Memorandum of Understanding signed virtually by Paul Thoppil, Canada’s APEC Senior Official, and Dr Rebecca Sta Maria, Executive Director of the APEC Secretariat on Wednesday.

“This contribution is very consistent with the Government of Canada’s commitment to improving economic opportunities for women and their access to financial services,” said Thoppil. “We must use the lesson we have learned from the pandemic to build a future where women and girls are empowered to reach their full potential.”

“In collaboration with other like-minded donors supporting the Women and the Economy Sub-fund, we will continue to support APEC and ongoing initiatives that build and strengthen the capacities of women in developing economies in Asia-Pacific,” he added.

This portfolio, established in 2017, is one of the thirteen thematic sub-funds managed by the APEC Secretariat. It seeks to improve the enabling environment for trade and investment and economic participation for women by focusing on pillars such as access to capital, market, skills, capacity building, health, technology and innovation, as well as looking to improved leadership, voice and agency. A voluntary contribution to this sub-fund was made by Chinese Taipei earlier this month.

In September, APEC ministers and officials renewed their commitment to gender equality and women’s economic empowerment and agreed to carry out policies that enable and promote women’s participation in the formal economy by addressing gender-based pay gaps and occupational segregation as well as tackling discriminatory legal and regulatory barriers for women entrepreneurs and women-led small businesses.

“Women can, and do, make vital contributions to our economies, and by enabling them to successfully participate, everybody stands to gain.” said Dr Rebecca Sta Maria, Executive Director of APEC Secretariat. “Support for capacity building initiatives focused on advancing women’s economic empowerment will not only safeguard, but strengthen the progress we have made.”

Projects are a vital part of the APEC process. They help translate the policy directions of APEC Economic Leaders and Ministers into actions which contribute to creating tangible benefits for people living in the Asia-Pacific region. APEC provides funding for over 100 projects each year, with around USD17.7 million available in 2021.