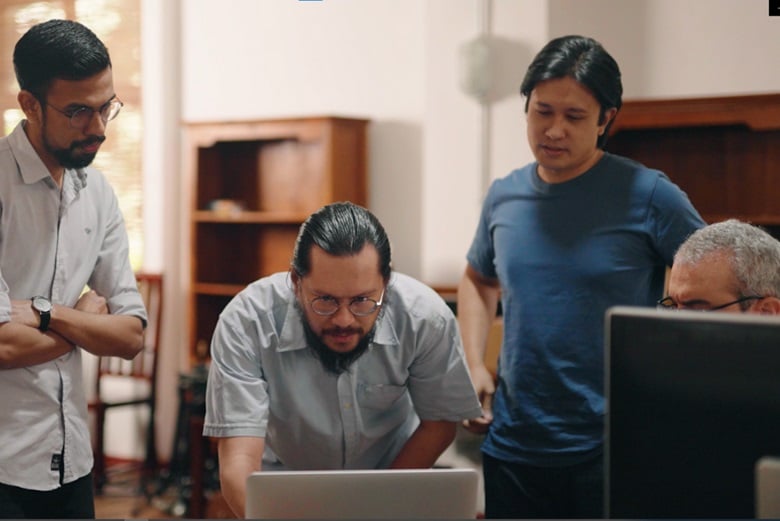 This year, the Digital Prosperity Award recognizes the APEC Traveller App built by an exceptional team of developers from Malaysia whose winning digital tool focused on supporting the resumption of tourism—an essential sector for economic recovery post-pandemic.

Speaking to ministers from the 21 APEC member economies on Tuesday, the annual prize was announced by New Zealand’s Foreign Minister Nanaia Mahuta at the APEC Ministerial Meeting she hosted along with New Zealand’s Minister of Agriculture for Trade and Export Growth, Damien O'Connor.

Acknowledging the importance of a digitally enabled economy and recovery, a priority for New Zealand as APEC host this year, Minister Mahuta explained her desire to celebrate the kind of digital creativity that helps members solve some of the region’s most pressing challenges.

“The winning team addressed this year’s theme to ‘get people ready to move again,’ ” explained Minister Mahuta. “The team prioritized the digital transformation of the tourism industry through the uptake of smart technologies and digital tools, with the goal of boosting safe and seamless travel to meet visitor demand.”

After verifying one’s status with a healthcare professional, the APEC Traveller App would make it possible for travelers to confirm their COVID vaccination status at APEC economy border crossings and immigration checkpoints by using a QR code.

The winners of the 2021 APEC Digital Prosperity Award were selected from the roster of participants of the 2021 APEC App Challenge, the fifth edition of this event, open to software developers and designers from all APEC economies.

“This problem is by no means a problem that is easy to solve, but the potential impact could be huge because international tourism represents a large chunk of GDP,” said Faisal. “If there’s a way to make it easier for nearly 1.9 billion fully vaccinated travelers in APEC to move around the region, the APEC Traveller App can facilitate that and in turn, we can help restart tourism.”

“It is our hope that this app will make the APEC lane more relevant and useful to the common man or woman traveling between APEC economies as long as they’re vaccinated,” he added.

The APEC Digital Prosperity Award recognizes innovative digital products or applications that have the potential to increase prosperity and inclusive growth and is a joint initiative of APEC New Zealand and the APEC Secretariat, with support from The Asia Foundation and Google.

“New and innovative digital solutions are key for the recovery of the region. These tools are helping us get back on track with respect to travel in the region, and this will drive essential economic activity going forward,” said John Karr, Senior Director for Technology Programs at The Asia Foundation. “This award reflects the talent of the youth of APEC economies and how they are shaping the recovery, promoting the vaccination campaign, and helping to digitalize the region.”

"Digital tools are a critical enabler of multilateral initiatives for the region,” said Karan Bhatia, Google’s Vice President, Government Affairs and Public Policy. “Organizing the region’s travel requirements into a single app will get people moving again, when the time is right.”