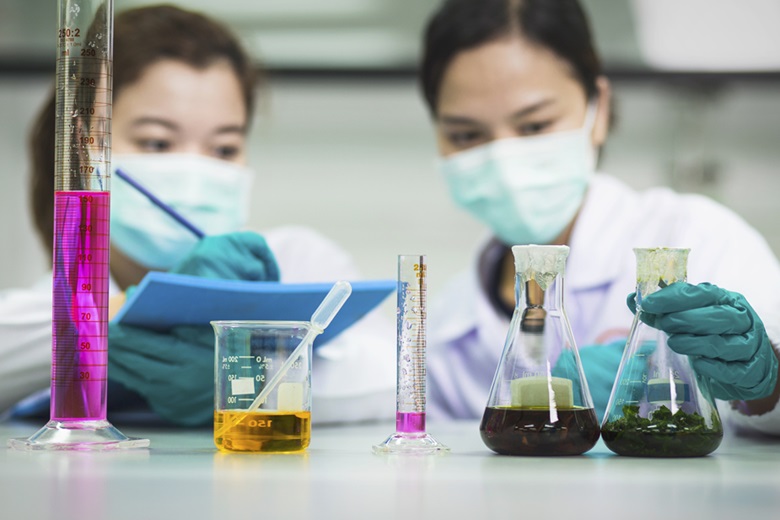 APEC member economies have launched the APEC Women in STEM Principles and Actions, a set of suggested principles and actions for encouraging women’s participation in the fields of science, technology, engineering, and mathematics, commonly referred to as STEM.

The APEC Policy Partnership for Science, Technology, and Innovation, who prepared and endorsed the STEM Principles and Actions, invited the private sector, academia and civil society institutions within the APEC region to voluntarily adopt the principles and actions to support the advancement of women and girls in STEM fields.

According to the APEC Women and the Economy Dashboard 2019, women’s representation among STEM graduates in the region is well below 50 percent and as low as 13 percent in some APEC economies. Many barriers inhibit women’s ability to participate as innovators in the knowledge economy and compete on a global scale. While APEC economies are leaders of innovation and economic growth, more contribution from women can accelerate progress.

The Principles and Actions, launched at the 2019 APEC Women and the Economy Forum and jointly proposed by the United States, Australia, and Chile, are a result of consultations, sharing of best practices, and economic case studies, carried out under the APEC Women in STEM Initiative launched in 2016.

“More engagement of women in STEM benefits us all. Women’s participation helps grow our economies, improves our science and technology, and leads to more innovation,” said U.S. Principal Deputy Assistant Secretary in the Bureau of Oceans and International Environmental and Scientific Affairs, Marcia Bernicat. “The United States is pleased to lead this effort to increase recognition of women’s contribution in STEM, strengthen representation across disciplines, and to eliminate social and legal barriers that women in STEM face.”

The APEC Women in STEM Principles and Actions has three principles.

The first principle acknowledges women’s critical role in the economy and the importance of their inclusion to developing innovations and technology, especially those used by women. Actions that can support this principle include providing lifelong education, training and mentoring for women and girls in STEM; support for women-led businesses; and raising public awareness on the value of promoting women in STEM.

The second principle advocates for amplifying and showcasing the accomplishments of a diverse group of women in STEM as well as for increasing women’s participation. Supportive actions can include examining the gender disparity in leadership positions and collecting and sharing sex-disaggregated data related to STEM education and careers.

The third principle focuses on identifying and addressing the social, cultural and economic barriers facing women and girls in STEM. Important actions include creating an enabling environment through interventions that are not limited to removing legal and regulatory barriers.

“The economy of the future will favor proficiency and expertise in STEM. Women and girls must play an equally important role in growing the economy and their own potential,” echoed Dr Leon-Velarde Servetto, Chair of the APEC Policy Partnership for Science, Technology, and Innovation.

“These Principles provide an actionable framework to help all of us understand the opportunities across our value chain to remove barriers and create pathways for advancing women in STEM faster,” said Tracy Bame, President of the Freeport McMoRan Foundation

“Helping to support the world’s next generation of inventors and increasing access to STEM education for women is critical,” added Angela Baker, Head of Corporate Responsibility at Qualcomm, at the launch event.

For the complete set of APEC Women in STEM Principles and Actions and to sign-on to show your shared commitment to support women in STEM in your community, please visit the APEC Policy Partnership for Science, Technology, and Innovation site.