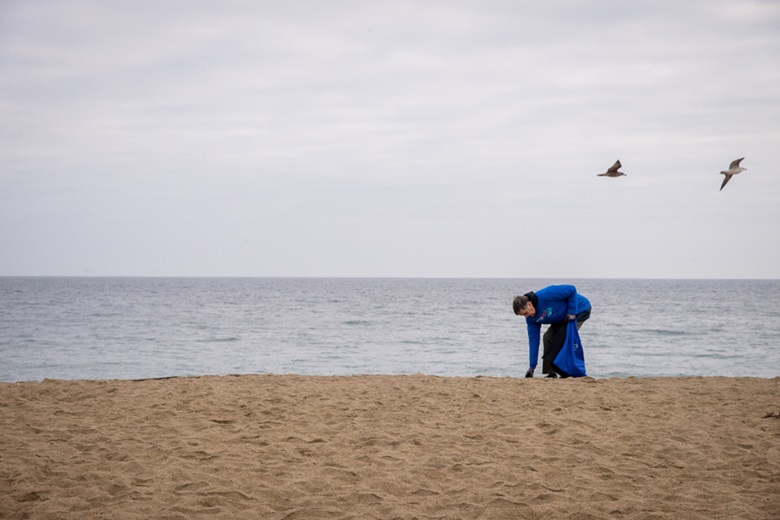 An increasingly familiar sight in Asia and Latin America, the cleaning up of beaches highlight a key concern for APEC: marine debris, or everyday refuse from towns and villages that travel down rivers and into the oceans.

According to UN Environment, five APEC economies account for half of the waste littering the region’s coasts. More than an eyesore, marine debris affects economic and food security. Tourism sites suffer economic losses and fisheries communities are impacted as marine wildlife become entangled in the debris. According to the APEC Ocean and Fisheries Working Group, or OFWG, ocean trash cost APEC economies some USD 1.2 billion in losses.

Since hosting in 2015 the Our Ocean Conference – which led to 80 conservation initiatives – Chile has pledged to safeguard 730,000 square miles of ocean. Further steps took place in 2018 when it passed a law banning single-use plastic bags, which are comprised of materials that can take hundreds of years to degrade.

“There are coastal communities who are endangering their livelihoods because the marine debris comes back to the coasts, so it is better to prevent than to clean up,” said Karin Mundnich, Head of International Affairs at Chile’s Under-Secretariat for Fisheries at the Ministry of Economy, Development, and Tourism.

Chile encourages APEC economies to pursue more action, which is tabled for consideration at the APEC Food Security Ministerial Meetings in Puerto Varas, Chile on 23-24 August.

“Chile’s goals are ambitious in a positive way and perfectly timed,” said Pat Moran, Lead Shepherd for the OFWG, which spearheads discussions on marine debris.

Initiatives are underway across many APEC economies, after APEC Ministers endorsed in 2016 recommendations to reduce marine litter - a key step towards identifying concrete solutions that can reduce plastic pollution.

The solutions encompass research and outreach. China is carrying out dozens of important studies on micro-plastics. Intent on reducing land-based waste by 30 per cent, Indonesia is running a public campaign that involves schools and the informal sector, which can be key in affecting behavior change, as part of its USD 1 billion annual commitment to clean up its rivers and seas. Peru is targeting to reduce plastic bag use by 35 per cent.

“We are optimistic that APEC will have a real impact on the issue,” said Allison Schutes, Director of International Coastal Clean-up at Ocean Conservancy, a partner of the Chilean Navy in cleaning up the economy’s hundreds of beaches.

Other initiatives are taking root. Established in 2014 and involving strategic private sector participation, the APEC Virtual Working Group on Marine Debris reached out to municipal leaders. Mayors in Southeast Asia are adopting some of the group’s recommendations, which include setting waste management targets, developing incentive policies, concentrating responsibility to one government agency, and working with the informal sector, which are important partners in the initiatives.

Addressing definitional barriers is key, particularly for economies to attract investment in this sector. Some economies define ‘waste’ as a natural resource and hence can receive only limited foreign investment.