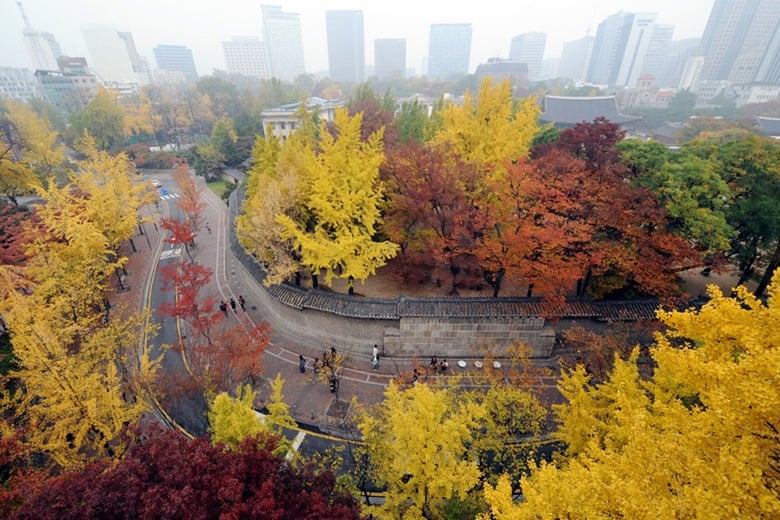 Ministers from APEC member economies are stepping up their push to salvage the majority of the world’s dwindling forests and the livelihoods of millions of people that depend on these resources as consumer demand in the region surges.

Ministers meeting in Seoul launched growth-friendly actions for realizing their ambitious goal of increasing forest cover by at least 20 million hectares by 2020 across APEC. Together, APEC economies account for half the world’s forests and 80 per cent of global timber trade.

A viable step towards mitigating climate change, the move sets the tone for the APEC Economic Leaders’ Week in Da Nang on 6-11 November that will aim to improve trade-driven growth in the region and the sustainability and equity of its economic and social outcomes.

“The huge increase in the middle class in APEC made possible by greater connectivity and trade is driving a consumption-led growth recovery but also putting pressure on high demand resources like wood and timber products,” explained Dr Alan Bollard, Executive Director of the APEC Secretariat.

“APEC economies are enacting measures to boost legitimate trade flows that weed out illegally harvested wood before they hit consumer markets and undercut legal producers,” Dr Bollard continued. “Eliminating price distortions caused by illicit timber could have a major impact on forest preservation and the large numbers of jobs they support.”

Ministers are focused on raising governance and transparency standards among APEC economies for the trade of timber and wood products such as lumber, paper, flooring and furniture, in coordination with Interpol, industry and conservation groups.

This includes building on work administered by the APEC Experts Group on Illegal Logging and Associated Trade to enhance customs inspections of timber and wood products at borders, implement timber legality methodologies and establish efficient lines of communication with law enforcement agencies.

“The growth potential of sectors such as agriculture, education, healthcare and tourism depends in no small part on forest resources in APEC,” concluded Dr Bollard. “The progress of efforts to create sustainable supply chains could go a long way to ensuring the future of the region’s forests.”

The Seoul Statement endorsed at the conclusion of the Meeting of Ministers Responsible for Forestry outlines the actions to be advanced by APEC member economies towards this objective.