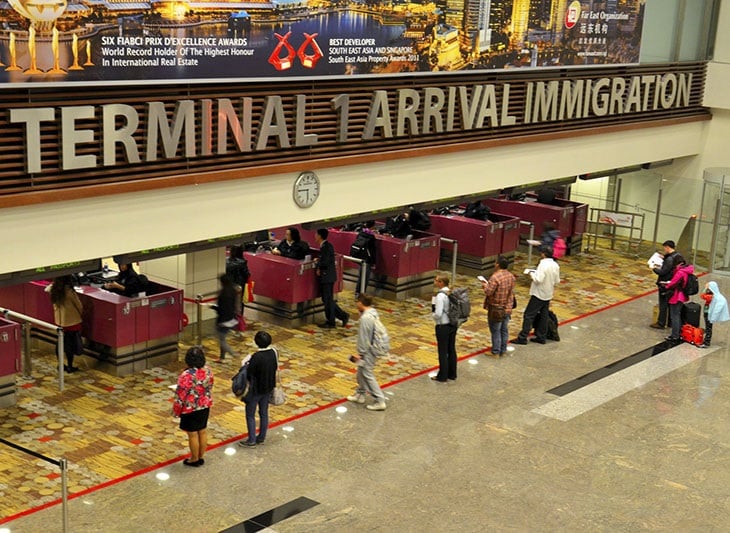 The APEC Business Mobility Group is pleased to announce the implementation of the extension of validity of the APEC Business Travel Card from three to five years, effective from 1 September 2015.

This announcement follows agreement reached by all 21 APEC member economies after the last meeting of the APEC Business Mobility Group in Subic Bay, the Philippines in January 2015.

The report acknowledged that the implementation of the extension of validity would significantly improve the user experience for cardholders, reducing the need to apply for a new card as frequently. In turn, the extension will create additional efficiencies for users and economies through a reduction in processing times, printing and distribution costs.

David Ness, Convenor of the APEC Business Mobility Group, acknowledged the work that has gone into achieving the extension of validity over a number of years and reaffirmed the commitment of economies to improve mobility for business people across the APEC region.

The APEC Business Travel Card reduces the cost of cardholders’ business travel between APEC economies by 38 per cent, according to APEC Policy Support Unit research. The card was specifically found to cut application fees by 27.8 per cent, application time costs by 43.3 per cent and immigration processing time costs by 52.4 per cent.

The APEC Business Travel Card was launched by APEC economies in 1997 and has experienced significant growth in recent years. The number of active card users in the year to 30 June 2015 increased by more than 15 per cent, to over 190,000, compared to around 164,000 in mid-2014.

Learn how to apply for an APEC Business Travel Card at this link.

Answers to frequently asked questions about the APEC Business Travel Card can be found here.