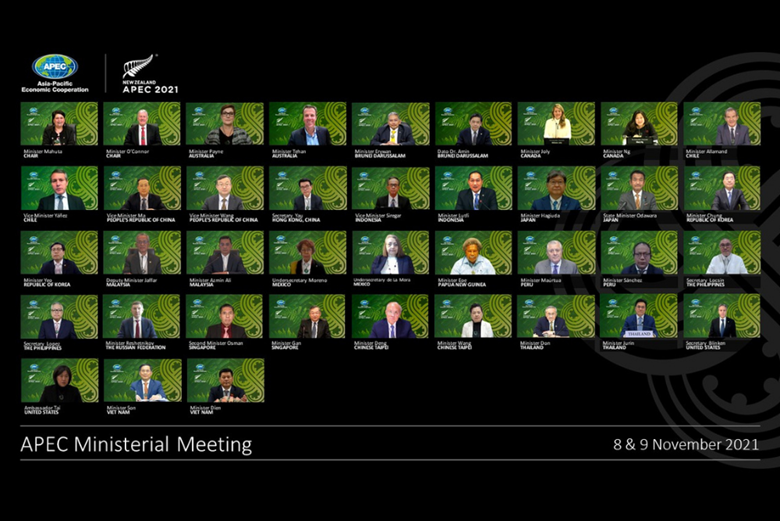 In 2016, Leaders committed to a mid-term review of the APEC Services Competitiveness Roadmap (ASCR) in 2021 with a view to assessing what individual and APEC-wide actions will be required to complete the objectives by 2025. This paper summarises, for Leaders / Ministers, the reviews by the APEC Policy Support Unit (PSU) and APEC Business Advisory Council, as well as the outcomes of the Group on Services Trade Policy Dialogue on 19 May 2021.  As a reminder, the three ASCR targets are to:

[1] Refer to PSU recommendation number 2 from the ASCR Mid-term Review.