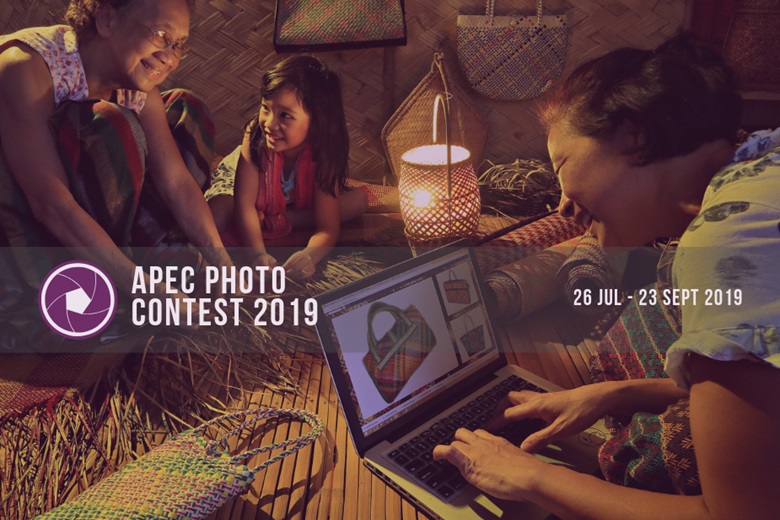 The 2019 APEC Photo Contest is now accepting entries from professional and non-professional photographers in the region that illustrates the theme of APEC Chile 2019, “Connecting People, Building the Future.”

The contest requires participants to submit a maximum of three photos that interpret either the theme of APEC Chile 2019, or one of the priorities. Participants can use professional camera, digital camera or mobile phone camera. Only minor digital manipulations are allowed. Participants must also be citizens or residents of one of the APEC member economies to qualify.

“This year in Chile, people are at the center of APEC’s work. We are continuing the effort of inclusiveness; bringing more women, small businesses and youth to participate more in both the economy and APEC process,” said APEC Secretariat Executive Director, Dr Rebecca Sta Maria. “This means we have to broaden our engagement.”

“More than just a competition, the APEC Photo Contest 2019 provides a chance to engage with the APEC community and for officials to understand how the public perceive the APEC hosting year’s priorities, a valuable feedback for all of us,” Sta Maria explained.

Photos may be submitted through an online form and/or by tagging APEC on Instagram using the hashtag #APECPhotoContest2019, before the deadline of 30 September 2019 at 17:30 (Singapore) (GMT+7).

Photo submissions will be judged by an international panel of judges, based on their interpretation of APEC’s 2019 priorities and message, composition and quality, and creativity. More information and guidelines of the contest can be viewed here.

The top ten photographs will be revealed on 15 October. The public will subsequently be able to vote for their favorite images via a link posted on APEC’s Twitter, Facebook, LinkedIn and Instagram pages until 1 November. The photograph that receives the most engagement will win the Popular Choice Award valued at SGD 1,000.

Those who participate in the contest through Instagram stand a chance to win the APEC Influencer Award of SGD 1,000, based on the photo’s interpretation of APEC’s 2019 theme and priorities and engagement.

The winners of this year’s APEC Photo Contest will be announced when Senior Officials from member economies meet on 11-12 November during the 2019 APEC Economic Leaders’ Week in Santiago, Chile.