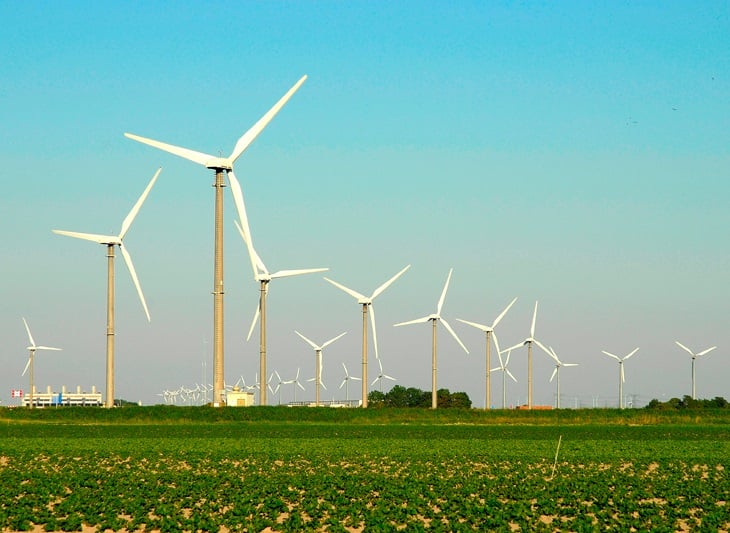 The 21 APEC economies have published details on their implementation of tariff cuts on a list of 54 environmentally friendly goods, boosting trade and improving access to the tools needed to fight climate change.

The conclusion of this APEC initiative, the first multilateral tariff-cutting arrangement in 20 years, will help to lower the cost of environmental goods such as solar panels, wind turbines and air pollution control equipment. Along with emerging efforts in APEC to support service providers that utilise clean technologies, these tariff reductions will better position the region to meet its target of doubling of renewable energy by 2030 and reducing energy intensity by 45 per cent by 2035.

The tariff reductions on the APEC list of environmental goods will also promote trade worth around USD300 billion within the region and USD500 billion worldwide, unlocking new sources of economic growth, while giving impetus to the Environmental Goods Agreement negotiations in the World Trade Organization which are set to continue this year.

“Each APEC economy has put forward an implementation plan detailing the progress of their work to cut tariffs on the region’s list of 54 environmental goods,” said Marie Sherylyn D. Aquia, the new Chair of the APEC Committee on Trade and Investment, which is the coordinating body for the initiative.

“The reduction of tariffs under the APEC environmental goods initiative is an important step forward for trade and green growth,” Aquia explained. “Transparent, easy-to-access information on tariff cuts within the sector made available by APEC economies will help businesses take advantage of new trade opportunities while promoting clean, efficient energy use and lower carbon emissions in the reigon.”

The pursuit of an APEC environmental goods tariff reduction arrangement was set in motion in a Declaration issued at the conclusion of the APEC Economic Leaders’ Meeting hosted by the United States in Honolulu in 2011. The list of 54 environmental goods was endorsed a year later, in 2012, when Russia hosted the the meeting in Vladivostok.

The progress of implementation work and next steps to bolster the development of the environmental goods and services sector will be points of discussion when officials from the region meet in Lima on 20 February-4 March to open Peru’s year as chair of APEC in 2016.