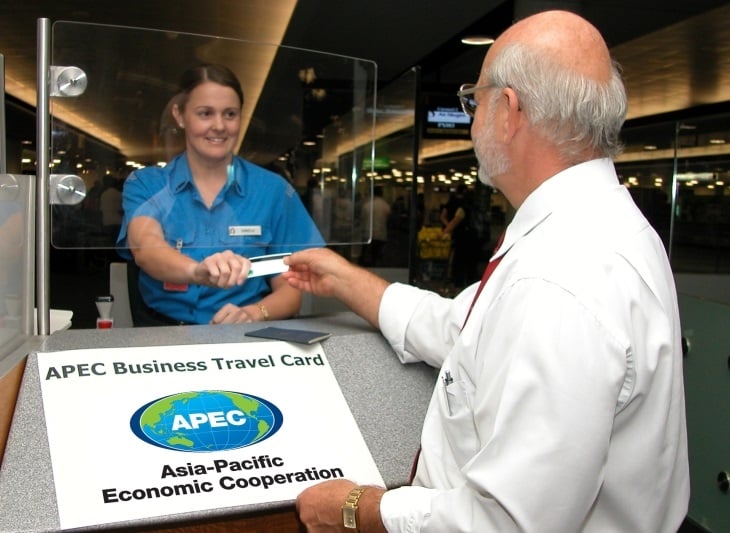 Russia has officially joined the APEC Business Travel Card scheme, allowing a greater number of businesspeople to travel faster and more easily within the Asia-Pacific region.

The move is in accordance with a decree made by President Vladimir Putin last year when Russia hosted APEC. It announced Russia’s intention to join as a full participant in the ABTC scheme.

“Those applying for APEC Business Travel Cards after 1 June 2013 will have their pre-clearance request go to Russia for consideration,” explained Vladimir Kristov, a consular expert at the Foreign Affairs Ministry of Russia.

“Existing card holders or those who applied for a card before 1 June 2013 who seek pre-clearance into Russia must submit the request to their home APEC economy before it is forwarded to Russia,” he added. “If approved, cardholders would require the issuance of a new card with "RUS" inscribed on the back.”

Russia previously allowed cardholders express lane access at key immigration checkpoints and multiple short-term entry, as in other APEC economies which are fully participating member economies. But it did not offer a visa-free benefit.

Canada and the US remain transitional members of the ABTC scheme.

“Russia’s full participation in the APEC Business Travel Card scheme is another step toward integrating our region’s economies to make doing business easier and faster,” said Agnieszka Holland, Convenor of the APEC Business Mobility Group which administers the ABTC scheme.

There are currently more than 120,000 active ABTC cardholders. “Business community awareness and interest in the program has grown steadily since its inception in 1997,” Holland noted. “This is encouraging APEC economies to work together to expand and improve it.”

The card is valid for three years and was equipped with security-enhancing features in 2011 to prevent alternation and counterfeiting. It is currently limited to applicants from APEC member economies.