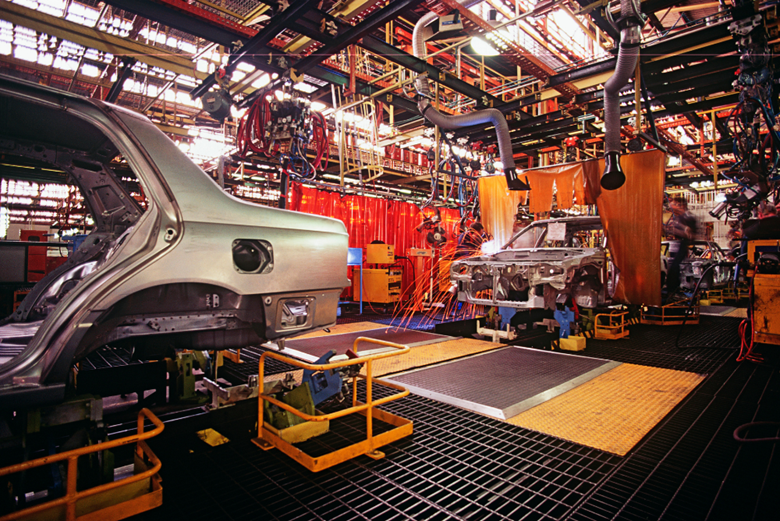 “When member economies hold a central position in the foreign direct investment network, they have the tendency to also be hubs in the global value chain trade network,” said Dr Akhmad Bayhaqi, a senior analyst with the APEC Policy Support Unit.

“And when economies participate in global value chains, it provides avenues to pursue industrialization and economic upgrading. This is especially the case for many developing economies,” Dr Bayhaqi added.

The APEC region has been a major recipient of foreign direct investment (FDI), holding 52 percent of global inward accumulated value of FDI. The region hosts nearly 68 percent of the world’s total inflow of FDI, based on recorded transactions in 2020.

FDI plays an important role for economies because it brings together capital, skills, know-how and innovation needed to beat the competition in the global market. The study found that developing economies in East Asia have been particularly enthusiastic about the economic upgrading prospects of integrating into the global value chain.

The policy brief also highlighted that FDI involvement in the domestic production of an economy creates the basis for global production chains where local firms act as suppliers and can build strategic alliances with multinational companies.

Foreign ownership of businesses also affects their performance, according to the study. In Indonesia, for example, businesses with 10 percent or more foreign ownership recorded strong annual sales and productivity growth while in Viet Nam, and perform strongly in both sales and employment growth.

“While global value chain participation seems to attract foreign investment in many emerging economies, the relationship is by no means clear cut since investment is highly dependent on broader regulatory and institutional frameworks,” Dr Bayhaqi explained.

“This means that economies still need to pursue structural reform efforts and advance stable and transparent regulatory frameworks for investment,” he said. “Members can turn to the implementation of APEC initiatives such as the Investment Facilitation Action Plan, as it supports FDI flows through enhancing stability of investment environments as well as enhancing predictability and consistency in investment-related policies.”

“We need to look at the economic benefits of participating in global value chains and FDI, and explore the relationship between GVC participation and FDI,” Dr Bayhaqi concluded. “This will then provide a starting point for policymakers to assess their economies’ engagement and consider relevant policy options to ensure that maintaining global competitiveness goes hand in hand with the development of domestic industry.”