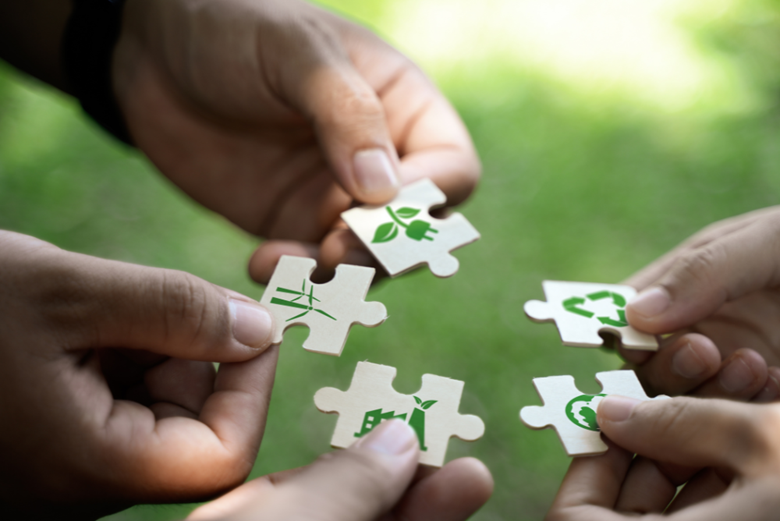 APEC member economies are facing extensive sustainability challenges and there is an urgent need to embark on green structural reforms to tackle this and promote a green recovery from the economic slowdown triggered by the COVID-19 pandemic, an APEC report on structural reform in the Asia-Pacific region shows.

The 2022 APEC Economic Report, released while APEC officials are convening in Bangkok, Thailand, ahead of the APEC Annual Ministerial Meeting and APEC Economic Leaders’ Meeting this week, draws on examples from APEC member economies implementing structural reforms to promote sustainable outcomes. It finds that the proportion of fiscal stimulus spending on green initiatives is fairly small, and that most stimulus packages are spent on business-as-usual activities.

It argues that governments’ responses to economic shocks can provide the impetus and means to promote a green recovery that contributes both to economic growth and to improvements in environmental outcomes.

“Structural reforms refer to measures to improve market efficiency, such as improvements to regulatory systems, competition frameworks and governance structures,” said Dr James Ding,  Chair of the APEC Economic Committee , the group that produced the report alongside the APEC Policy Support Unit.

As tariffs, quotas and other trade barriers at the border have significantly experienced a net decrease over  the last three decades, the focus for APEC needs to address the structural and regulatory obstacles or “behind the border” barriers that inhibit cross-border trade and improved business performance.

“If economies increase their efficiency, flexibility and resilience through structural reform, the region will become stronger and more resilient,” Dr Ding further explained. “The current socioeconomic crisis only revealed structural weaknesses that need to be addressed through fundamental changes and give us an opportunity to lead a steady and green recovery.”

He added that there is a need for a sense of urgency in addressing environmental challenges while tackling the COVID-19 pandemic.

Since APEC’s inception in 1989, the APEC region has been affected by 36 percent of total global natural disasters. Disaster-related losses in APEC, most of them weather-related, totalled an average of USD 111 billion annually.

Its location and geographic diversity make the region highly exposed to the impacts of climate change.

The APEC region is also a key contributor to climate change. Between 1990 and 2018, the region’s greenhouse gas emissions grew 1.9 percent annually, higher than the world’s average rate of 1.1 percent.

Adding to that, the World Bank has estimated a loss of 7.3 percent of gross domestic product across APEC by year 2100, most of which will be experienced by developing economies nearer to the equator due to coastal flooding.

“Until recently, it has been argued that there is a trade-off between growth and environmental sustainability”, said Carlos Kuriyama, a senior analyst with the Policy Support Unit. “This report will show that this assumption is increasingly open to challenge and that structural reforms to promote sustainable outcomes will also deliver higher rates of growth.”

The report recommends that member economies engage in capacity building and knowledge-sharing about activities in areas where more work is needed to transform to a green economy, such as developing pricing schemes, understanding the process to implement green regulatory measures, strengthening interinstitutional collaboration within and across economies, increasing partnerships with the private sector, and mobilizing finance towards green investments.