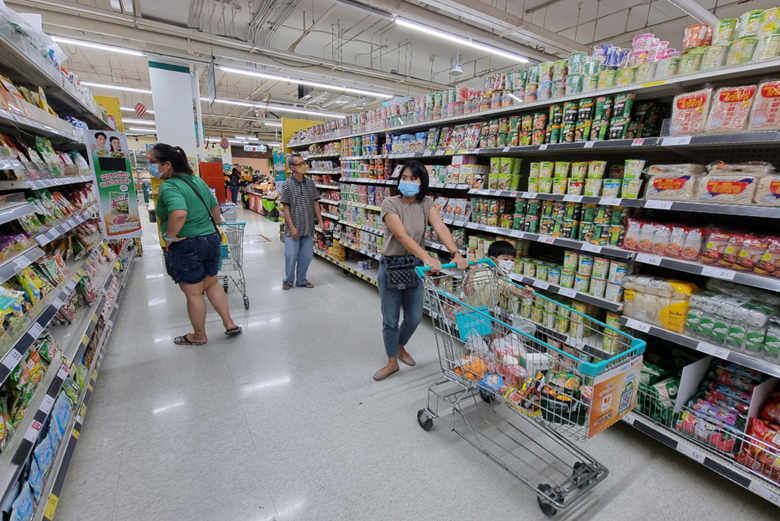 The APEC region’s economic growth is expected to slow down to 3.2 percent in 2022, following a 5.9 percent expansion in 2021, and will improve slightly in 2023 to 3.4 percent, according to the new economic data published by the APEC Policy Support Unit.

“Economic activity in the APEC region rebounded in 2021 due to the reopening of borders and businesses,” explained Dr Denis Hew, Director of the APEC Policy Support Unit. “However, the emergence of the Omicron variant in the second half of last year forced the reimposition of restrictions and lockdowns in some economies, slowing down economic activity.”

“Major manufacturing hubs in the region were affected by the movement restrictions towards the second half of last year. As a result, we are once again faced with congested shipping lanes and ports, shortages of workers and production inputs—these hurt growth and pose risks in the near future.” Dr Hew added.

The May 2022 issue of the APEC Regional Trends Analysis, which was launched in Bangkok on the eve of the APEC Ministers Responsible for Trade Meeting, highlighted global supply chain disruptions as a significant contributing factor to supply-demand imbalances that led to a broad-based increase in prices.

“Recent reports have estimated that 100 million more people have become poor in 2020 because of COVID-19; on top of that, climate change is seen to push around 68 to 132 million more people into poverty by 2030,” Hernando added “Aggravating these factors are inflation and conflicts, which could result in around 75 to 95 million more people living in extreme poverty in 2022 alone.”

“As a result of soaring inflation, monetary authorities in the APEC region have signaled their readiness to use available policy levers, such as increasing interest rates to address further inflationary pressures,” Hernando added. “As of early this month, ten APEC economies have decided to tighten their monetary policy stance by raising their benchmark rates.”

“The ongoing pandemic remains a threat to economic recovery and stability, and we are seeing weaker growth for the APEC region,” Dr Hew stated. “APEC needs to continue to respond to this fragile recovery by strengthening trade and investment as well as supporting innovation and digitalization, as these are integral economic drivers under the Putrajaya Vision 2040.”

The report encouraged member economies to uphold their commitments to an open, dynamic, resilient and peaceful Asia-Pacific through the implementation of the Aotearoa Plan of Action.

Accelerating human resource development by equipping people in the region with updated skills and knowledge, accelerating progress towards doubling the share of renewable energy by 2030, as well as exerting intensified efforts to ensure food security in the region are key to achieving APEC’s long-term goals.

“APEC is steadfast on its goal of sustainable and inclusive economic growth; however, the challenge is to translate these aspirations into concrete actions and tangible benefits for all people living in the region,” he concluded.

For more information on the APEC Regional Trends Analysis, visit this page.

Technology Adoption and Integration is the Lever to Move Up the Value Chain: Report