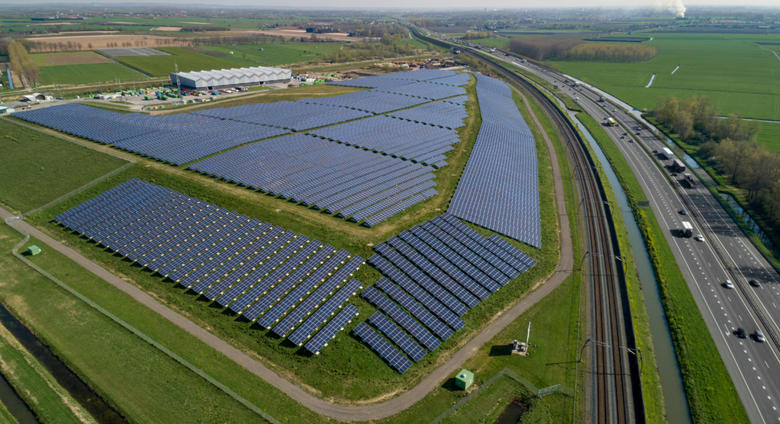 Expanding the APEC List of Environmental Goods will boost the Asia-Pacific region’s response to the urgent call for the adaptation to and mitigation of the global climate crisis and promote sustainability, an APEC Policy Support Unit policy brief advised.

The APEC List of Environmental Goods is a commitment endorsed by leaders in 2012 to reduce tariff rates of 54 goods to 5 percent or less by the end of 2020, with the intention to improve access to environmental technologies and contribute to green growth and trade liberalization. The list includes solar panels, wind turbines, bamboo flooring, as well as environmental monitoring, analysis and assessment equipment, among others.

Since then, the trade of products on the list has grown significantly for the APEC region. APEC’s exports and imports of those 54 products increased by 5.7 percent and 13.5 percent, respectively, between 2012 and 2019. Similarly, intra-APEC trade in these products expanded by 7 percent.

In comparison, global trade of products on this list increased by 6.4 percent during the same period.

Almost a decade since the endorsement of APEC’s list, Kuriyama highlighted that more needs to be done in several areas, including trade. Adding new products to the list could help bolster environmental protection and resource management.

“Exploring an expansion of the list makes sense. On the one hand, technology is changing faster than ever and new environmental products are appearing. On the other hand, developing economies could benefit more by taking a global value chain approach to environmental goods,” he added.

Kuriyama said that many developing economies participate in the production of intermediate goods and components which play an important role in the value chain of environmental goods. These components, for example, may include materials such as steel, copper, silica and molten salt for building concentrated solar power systems.

The policy brief pointed out that promoting more products to encourage climate change adaptation and mitigation, as well as other environmental concerns could help member economies meet their own environmental targets.

New Zealand, the host of APEC 2021, has been leading the process to update the APEC List of Environmental Goods, as well as identify environmental services that could be added. APEC Senior Officials are expected to continue their deliberation at their upcoming meeting on 5 November.

From a trade perspective, a more meaningful contribution in support of green growth requires a more comprehensive range of products, the policy brief highlighted. It encouraged APEC members to consider adding goods that are cleaner or more environmentally friendly to the list.

“An expansion of the APEC List of Environmental Goods is a positive signal that APEC could send to the world as a leading forum for proposing options to help address environmental issues,” concluded Kuriyama. “Making progress on the APEC List of Environmental Goods is particularly important as parties are seeking to accelerate action towards the goals of the Paris Agreement and the UN Framework Convention on Climate Change at the COP26 summit this week.”

To read the full policy brief, A Review of the APEC List of Environmental Goods, visit this link