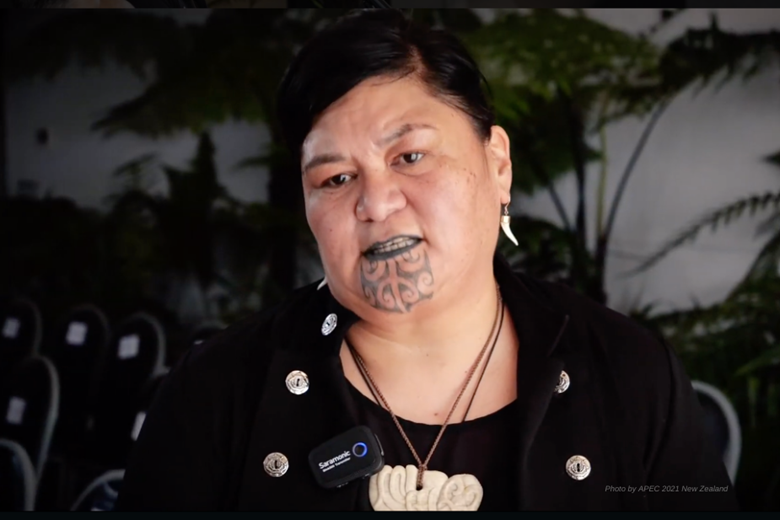 APEC senior officials, academia and experts are seeking to unlock the potential of Indigenous Peoples’ contribution to the region’s economy with better data and insights, spurring APEC’s effort to foster inclusive growth that benefits all.

The Asia-Pacific is home to approximately 70 percent of the world’s Indigenous population, however the full potential of the community’s contribution to the region’s economy remains untapped.

Minister Mahuta explained that in the last twenty years, New Zealand has seen the Maori economy grow from NZD 16.5 billion in 2006 to NZD 69 billion in 2019.

Good data and information is crucial to better understand the concept of the Indigenous economy and its role within the wider economy.

“The COVID-19 pandemic has highlighted the need for reliable and timely data to aid policymakers to understand the impact on Indigenous Peoples to deliver targeted, informed, tailored responses and also support economic resilience,” she added.

One of the main challenges for gathering data on the Indigenous economy is the varying definitions of Indigenous individuals, households and businesses across different APEC economies.

“Normally an economy comprises of households, business and the government,” explained Hillmarè Schulze, Chief Economist and Director of Business and Economic Research Limited (BERL) in her presentation at the policy dialogue.

“The first stage of understanding the measurement of Indigenous economies is identifying and measuring what constitutes Indigenous economic actors, meaning those who are part of the economy, which could include data on individuals, households and businesses,” Schulze added.

“Once we have data on economic actors, we can then proceed to the next step which is measuring participation and contribution,” she said.

Minister Mahuta stressed the importance of closer collaboration between members in advancing Indigenous economic inclusion in APEC. “This work is important to improving the lives and well-being of all Indigenous Peoples across the Asia-Pacific.”

Inclusive economic growth is an important agenda item under New Zealand’s leadership of APEC this year as its member economies join, work and grow, together to build back better. APEC senior officials recognized the potential of the Indigenous economy and encouraged cooperation with respect to data gathering and sharing of best practices in measuring Indigenous economies’ contributions.

Bangkok, Thailand | 23 May 2022 Chair of the 2022 APEC Ministers Responsible for Trade Meeting

Minister: APEC Should Push for Strong Policies to Futureproof the Region from Crises