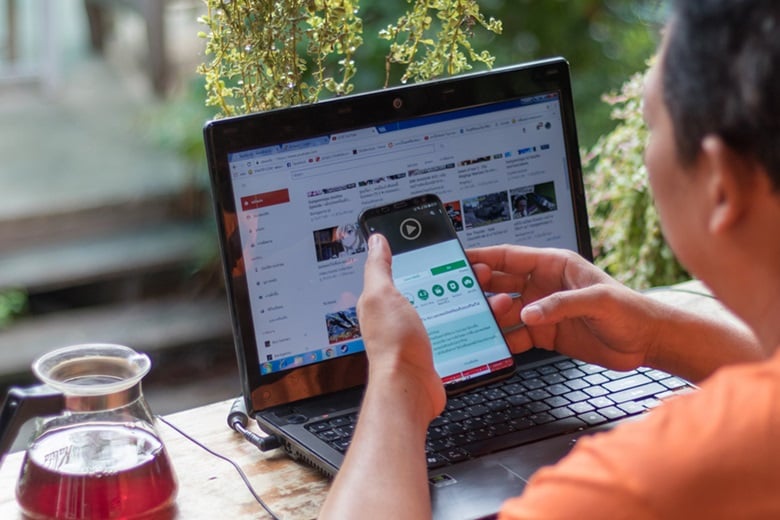 Data protection in the Asia-Pacific region has just received a significant boost with the appointment of the Infocomm Media Development Authority (IMDA) by Singapore as its accountability agent. Singapore joined the APEC Cross-Border Privacy Rules (CBPR) system in March last year and has become the third economy after the United States and Japan to operationalize the system.

Adopted in 2011 and endorsed by the 21 APEC Leaders, the CBPR system allows participating businesses and other organizations to develop their own internal rules and policies consistent with the specific CBPR program requirements upon which the certification is based in order to secure cross-border data privacy.

As accountability agents, IMDA will ensure the privacy policies and practices of participating organizations comply with the APEC CBPR and Privacy Recognition for Processors (PRP) through independent third party assessments before certifying them.

“The appointment of the IMDA by Singapore as the new accountability agent of the CBPR system shows the deep commitment from members to pursue a better data protection mechanism that does not hinder innovation and development,” said Shannon Coe, Chair of the APEC Electronic Commerce Steering Group.

Data protection is an urgent issue for businesses in the region, which is home to 45 per cent of the world’s internet users—about 1.99 billion people. People and businesses are connected globally, with more and more data flowing across borders.

The approval of the IMDA as an accountability agent in Singapore was reached by the Joint Oversight Panel of the APEC Electronic Commerce Steering Group, which administers the APEC CBPR system. IMDA will join other accountability agents such as Schellman & Company, TrustArc in the United States and the Japan Institute for Promotion of Digital Economy and Community (JIPDEC) in Japan.

“In APEC, we are working to include more people to participate in the economy through digital trade and related processes. We can achieve this by ensuring that we have the right system in place to protect consumers’ data. This builds not only trust, but confidence for both consumers and the businesses,” said APEC Secretariat Executive Director, Dr Rebecca Sta Maria.

There are currently eight participating APEC economies in the CBPR system, including Australia, Canada, the Republic of Korea, Japan, Mexico, Singapore, Chinese Taipei and the United States.