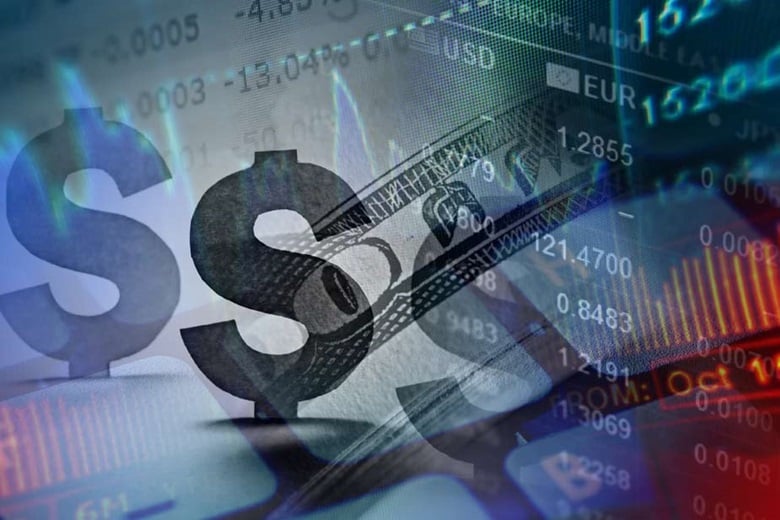 Advances in technology are helping the fight against corruption, by prompting governments and the private sector to improve transparency and citizens to demand more accountability. Potential whistle-blowers, for example, have more channels of reporting, including through encrypted messages. Information about assets, travel, and procurement is now easier to access.

But as misinformation becomes more pronounced particularly through social media, a new challenge emerges: how to certify the veracity of the shared information.

“While technological advances can be useful in the fight against corruption, it must be considered that the information obtained and provided through the web may not always be reliable,” said Marta Herrera, Chair of the APEC Anti-Corruption and Transparency Working Group (ACTWG), which coordinates the implementation of anti-corruption initiatives across the Asia-Pacific region.

The fast-adapting nature of today’s technology also enables new ways of corruption to “(evolve) faster than law enforcement agencies can identify,” said Herrera, who also serves as Director of the Anti-Corruption Specialized Unit in the Public Prosecutor’s Office of Chile, host economy of APEC 2019.

Fraud has become more sophisticated by utilizing new technologies, including online payment systems, secure transaction records, or blockchain, and crypto currencies – innovations that require considerable resources when preparing a response. “The big amount of data and the necessary time to process it also appears as an important challenge,” Herrera explained.

Collaboration encourages officials in APEC economies to update its knowledge of technology, such as advances in digital data capture and automated transactional analysis that can help identify money laundering and other illegal transactions.

Fifteen years after it was established in Chile, the ACTWG has charted considerable success, particularly in the areas of extradition, and asset forfeiture and recovery. The standards that the group has established, including the APEC Course of Action on Fighting Corruption and the APEC Transparency Standards, have helped the 21 economies across the Pacific Rim to become better stewards of good governance – a key pillar for economic growth.

“(We have) been able to not only raise awareness on the important fight against corruption among APEC economies, but also encourage them to enforce anti-corruption and anti-bribery laws together with compliance measures - to level the playing field for APEC businesses,” said Herrera.

The Network of Anti-Corruption Authorities and Law Enforcement Agencies, or ACT-NET, is also strengthening its collaboration efforts among APEC member economies. In August 2019, the ACTWG will convene two events that are expected to further advance its graft-busting agenda: the Chile-led APEC project “Capacity Building Workshop for Law Enforcement Agents to Investigate Individual and Corporate Liability in Domestic and Foreign Bribery” and the 6th plenary meeting for ACT-NET.