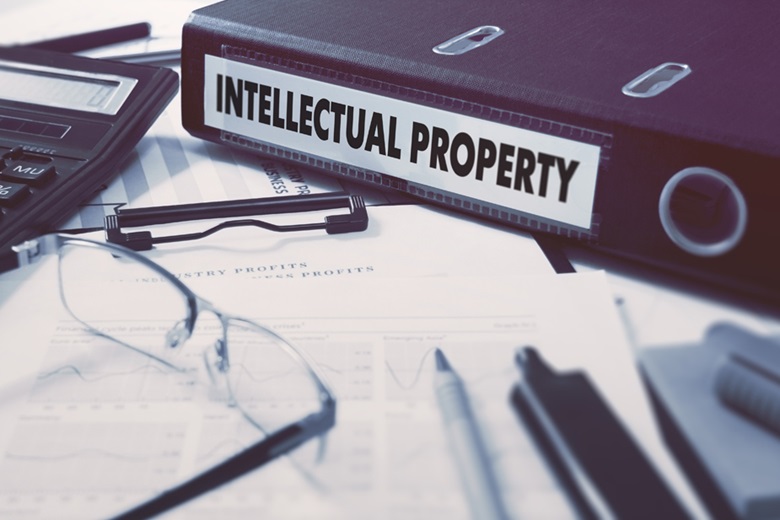 Successful strategies against counterfeiting were some of the important lessons shared at the semi-annual gathering in Santiago, Chile, of APEC’s Intellectual Property Rights Experts Group, or IPEG.

The APEC IPEG strives to deepen a dialogue on intellectual Property (IP) policy, including for the protection and administration of IP rights in the region. It is also a forum where APEC economies share information regarding IP strategies, current initiatives, accomplishments, and generate projects aimed at capacity building.

A major point highlighted during the meeting is the enormous toll exacted by intellectual property theft. Financial losses are estimated at hundreds of billions of dollars annually and IP theft dampens entrepreneurial innovation and investor confidence. Participants reminded that economies eager to build knowledge-intensive industries but lagging in IP protections will continue to lose out on investments.

The group also reiterated that the presence of strong IP rights bolsters economic growth. For example, according to the United States Department of Commerce, protections for IP have helped create more than 45 million high-paying knowledge-intensive jobs in the U.S., which amount to some 38 per cent of value-added GDP.

To highlight the importance of a strong IP regime, Canada held a workshop on its “Project Chargeback” initiative, which relies on cooperation between banks, credit card companies, consumers and law enforcement to fight against the sale of counterfeits and to protect consumers. The workshop, funded by APEC, shared know-how and best practices on how economies can establish their own domestic version of the initiative.

Chile and Hong Kong China also presented their anti-counterfeiting initiatives, sharing experience on the usefulness of these measures. The United States also shared a Resource Compendium on Trademark Infringement Determinations in the Border Enforcement Context.

The Group considers the forum to be a great opportunity for constructive dialogue, sharing of information, and project delivery, according to Nicholas Gordon, the Chair of the group. Host economy Chile highlighted its first registered certification mark linked to a “sustainability code”, which has been adopted and used successfully by the Chilean wine industry. Also, Australia discussed its TM LINK, the internationally linked trade-mark database utilising information from certain APEC economies’ IP offices, and its Blockchain Discovery Initiatives, including the use of blockchain in licensing (IP rights exchange) and in combating counterfeits (Smart Trade-mark).

The examples of commonalities that foster further dialogue are plenty. Canada, for example, discussed the Traditional Knowledge and Traditional Cultural Expressions components of its new IP strategy, focusing on the economy’s priority to support the participation of indigenous communities in national and international discussions about IP and their interaction with the issue. Consequently, both Peru and the United States volunteered to share their best practices in the area of IP outreach with their respective indigenous communities with Canada.

“When there is clearly a shared interest or something new and cutting edge, you get real constructive engagement. Frequently this occurs in (the area of IP) administration, and that’s important for small and medium size enterprises. Learning what you can do to reduce costs, simplify administrative processes, or raise IP awareness are key to assisting creators and innovators increase their capacity to engage in the global economy,” said Gordon. “You do get that coalition of wanting to be on the same page and further enhance the dialogue for the benefit of the region,” he added.