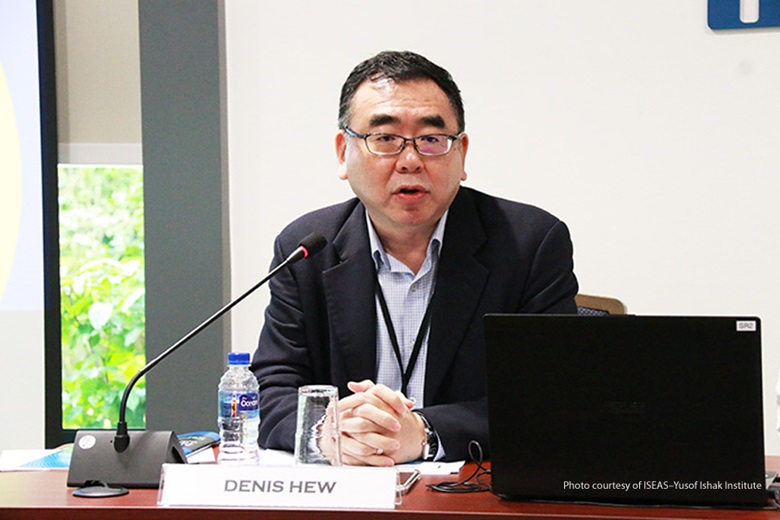 Strong Asia-Pacific growth is facing increasing risk due to trade tensions and rising protectionism but there is still maneuvering room to ensure trade before the region’s economies backslide, according to the APEC Policy Support Unit.

Officials from APEC’s research arm described the potential impact of greater trade restrictions and the importance of sustained efforts to advance mutually beneficial reforms during remarks at the Institute of Southeast Asian Studies in Singapore.

“The buildup of tariffs is at an early stage and follows decades of tariff lowering in APEC,” Dr Hew noted. “It may take time for the knock-on effects to become more apparent among the region’s economies, though a sudden and dramatic tariff expansion could change all that.”

Average tariffs in the region fell from 16.9 per cent in 1989, when APEC was created, to 5.5 per cent in 2016. This progress has boosted trade-driven growth which is on pace to increase 4.1 per cent this year and next before consolidating to 4 per cent in 2019.

Current broad-based growth in the region and wider global economy could make it easier to move forward with protectionist actions without fear of repercussions. It also offers more space for a course correction before it is too late, underscored the APEC Policy Support Unit.

“We are not yet at a point of no return. There is still room to avoid potentially damaging shocks due to escalating tariffs and other trade restrictions,” Dr Hew said. “However, this will require sustained efforts to achieve policy solutions that ensure robust and inclusive trade flows.”

The deepening of market integration could help to deliver welcome breakthroughs, including the successful modernization of existing trade agreements and negotiation, adoption and potential expansion of new regional undertakings.

Trade and sectoral officials from the 21 APEC member economies will convene in Port Moresby, Papua New Guinea on 4-20 August to address parallel trade challenges as well as new avenues to improve business and workforce participation in trade through technology.

“There is a legitimate need for policy to go further to enable more people to capitalize on trade and realize greater inclusive growth in the APEC region,” said Emmanuel San Andres, an analyst with the APEC Policy Support Unit.

“The best way to level the playing field is to lower, not raise, trade barriers that hurt the poor and vulnerable the most,” San Andres concluded. “Giving people the capability to access growing economic opportunities and leveraging new technologies for the benefit of all—this is the future of inclusion in APEC and beyond.”