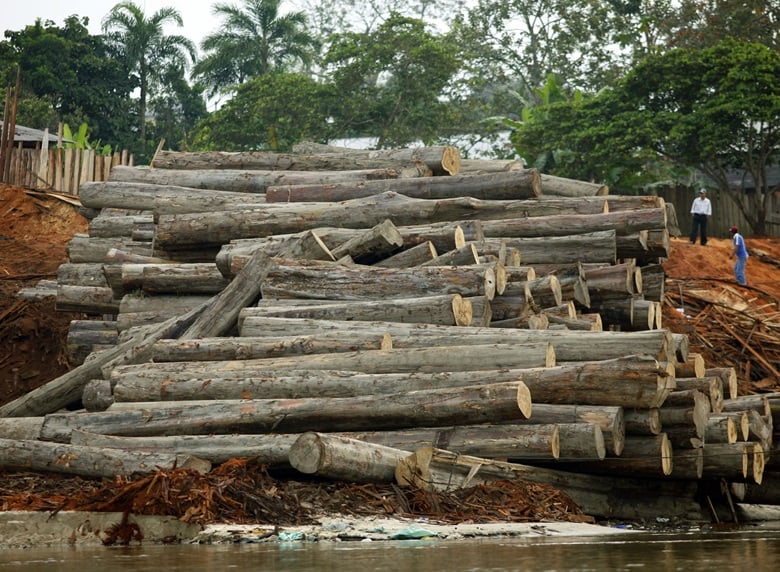 Anti-corruption, law enforcement and resource management officials from APEC member economies are racing to counter an alarming rise in environmental crime that is imperiling communities and significantly undermining growth potential across the Asia-Pacific.

Closing governance loopholes that enable illegal logging, land development, mining and fishing was the focus of policy measures taken forward by officials over the past week in Lima, in collaboration with representatives from business and civil society. It comes amid illicit activities that are devastating increasingly large swaths of the Amazon and other biodiverse forest and marine hotspots in the region.

“Illegal extractive industries are growing which is a serious concern,” acknowledged the Honorable Pablo Sanchez, Attorney General of Peru and Chair of the APEC Anti-Corruption and Transparency Working Group. “The complex, cross-border dynamics and consequences of natural resource exploitation are prompting greater cooperation in APEC to stem corruption that underpins it.”

“The expansion of the illegal economy illustrates the dark side of globalization,” added David Luna, a Senior Director under the Anti-Crime Program at the United States Department of State and coordinator of APEC project work to tackle environmental crime. “This scourge is severely affecting licit trade that livelihoods and environmental sustainability depend on.”

APEC economies, home to around 3 billion people, are the world’s largest producers and consumers of land and marine resources—ranging from rosewood furniture to abalone, energy supplies and gold jewelry. Higher demand as income levels rise is fueling illegal industries which collectively account for an estimated 8 to 15 per cent of global GDP and make it difficult for honest businesses to compete.

These practices additionally funnel tens of billions of dollars to organized crime annually and contribute to lost tax revenue and forced labor and sex trafficking where they are undertaken. Critically, they are also endangering much of the region’s rich wildlife and ecosystems. Preventative actions being advanced in APEC include technical support for licensing and procurement reform, supply chain tracking mechanisms, and improvements in investigative and enforcement capacity.

“Finding a mineral deposit and establishing a mine is very costly,” he noted. “We are working to ensure that when a company wants to set up a mining project, information to reduce the risk of corruption and adhere to safe, legal operating practices, like halting dangerous mercury use, is readily available to them.”

Bolstering ‘clean’ supply chains via anti-money laundering and mitigation of transfer pricing used by companies to dodge taxes is a further point of emphasis. Secure but fair import controls are also on the table.

“An industry practice that is legal in one economy may be seen as illegal in another economy,” said Dr Ruth Turia, Chair of the APEC Experts Group on Illegal Logging and Associated Trade, and Director of Policy and Planning at Papua New Guinea’s Forest Authority.