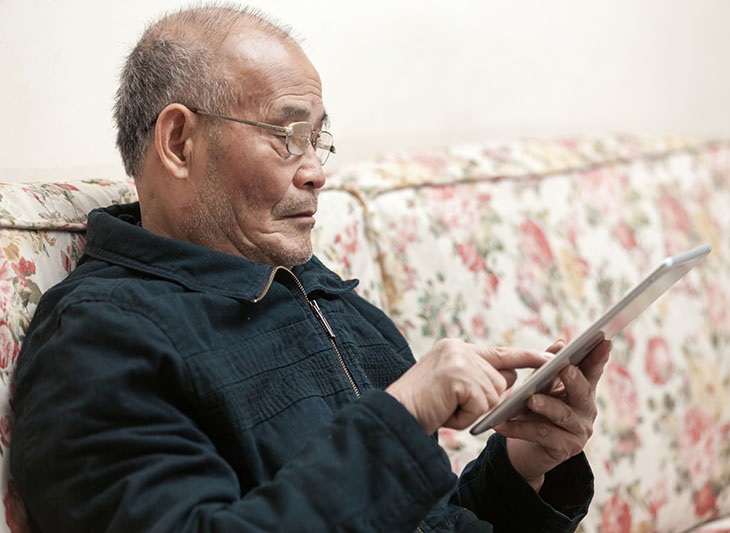 Significant demographic changes in the Asia-Pacific are now unfolding, weighing on already tepid trade and economic growth and prompting greater efforts to harness data and emerging technologies to cushion the effects, according to APEC Secretariat Executive Director Dr Alan Bollard.

The projected impact of aging populations and declining birth rates was described by Dr Bollard in remarks on the regional economic outlook at the Asia Society this week in Washington, on the sidelines of the Spring Meetings of the International Monetary Fund and World Bank Group. It sets the tone for the 2016 APEC Ministers Responsible for Trade Meeting on 17-18 May in Arequipa, Peru and a preceding two-week cluster of APEC Senior Official and technical working group meetings to take action.

“Asia-Pacific economies have had a big dividend from young demographics which added a quarter of a billion people to their work forces over the last 25 years but who have reached peak working age,” explained Dr Bollard. “The working age population in the region has started to decline and is expected to drop by 50 million over the next decade.”

“The population swing in the Asia-Pacific has given rise to a demographic contradiction that is muddying the future of trade and growth,” he added. “It remains to be seen whether economies will have sufficient labor to service the needs of new middle class consumers and the elderly, or whether jobs for people will become more scarce because of advances like artificial intelligence that are gaining momentum.”

Notably, Japan’s population dropped by 0.7 per cent, or about one million people, over the last five years and is on pace to lose another 43 million people by the end of this century. In China, a quarter of a billion people are meanwhile expected to retire in the next 15 years. Other economies ranging from Korea, Singapore and the United States to Indonesia and Viet Nam are likewise facing a sharp jump in their aging rates.

By contrast, a half a billion people in the Asia-Pacific have moved out of poverty and into the middle class over the last quarter century, with the region’s middle income population expected to approach 3 billion by 2030. These diverging trends are creating impetus for APEC economies to take forward policies that can boost productivity through the channeling of next generation technologies.

“The Asia-Pacific is beginning to move away from large-scale sophisticated automation with low or medium cost labor, foreign transport costs and growing global manufacturing chains, all of which are reaching some economic limits,” Dr Bollard noted. “Incorporating and making greater use of digital transactions and services chains will be key to ensuring growth of the region’s economies in today’s changing economic and social landscape.”

APEC Trade Ministers and officials will pursue measures to improve digital development and secure data flows as well as the capacity of people and businesses to take advantage of new economic opportunities that stem from them.

“The application of new electronic marketplaces and innovations such as disruptive technologies are opening huge possibilities for small businesses and entrepreneurship,” concluded Dr Bollard. “Ironing out the new range of regulatory and operability issues that go along with them will help to nurture these sectors and their potential to support transitioning societies in the region.”