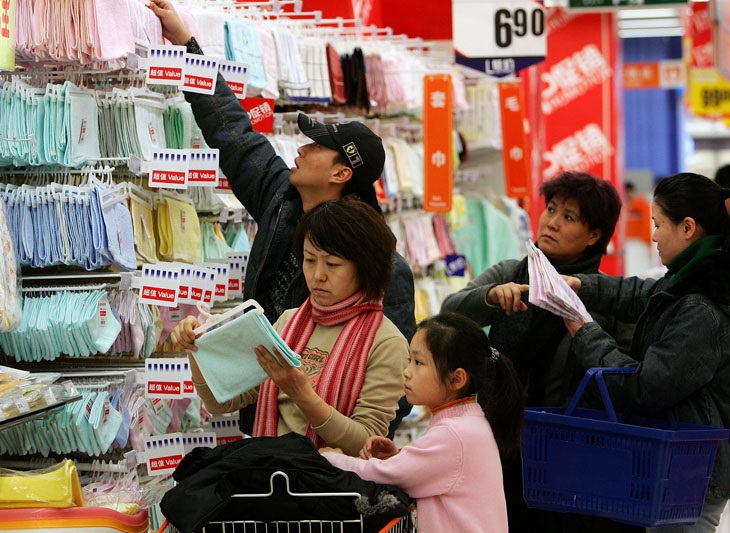 Living standards have improved across the 21 APEC member economies on the back of trade-driven economic and social development, according to a new report. But further progress in the world’s most populous region will hinge on efforts to compensate for ebbing trade growth.

The APEC Policy Support Unit report points to gains in health, education and economic opportunities in APEC economies over the last quarter century, facilitated by their market integration and lowering of barriers to cross-border movement of people, trade and investment.

“Growth among APEC economies has benefited from consistently high trade growth and increased incomes, tax revenue that has supported the expansion of social services, and investment in health and education,” explained Dr Denis Hew, Director of the APEC Policy Support Unit.

The report provides an analysis of the UNDP’s Human Development Index which measures people’s health and lifespans, knowledge levels, and standards of living in economies globally. It reveals improvements in all APEC economies which account for 3 billion people or 40 per cent of the world’s population.

APEC economies attained an average score of 0.80 in the latest Human Development Index, released in 2015, out of a maximum of 1 and minimum of 0. This is up from 0.69 in 1990—the year after they came together to form APEC to boost regional growth and prosperity via greater interconnectivity. By contrast, the average score for the world was 0.60 in 1990 and 0.71 in the Human Development Index unveiled last year.

“The growth of trade between APEC economies has expanded choices and opportunities available to consumers throughout the region,” noted Emmanuel San Andres, an Analyst with the APEC Policy Support Unit and co-author of the report. “This includes enhanced access to medical and educational products and services that have contributed to better health and economic prospects.”

However, the region’s multi-year contraction in trade, undermined by continued uncertainty in the global economy, presents risks to continued progress in improving living standards.

“The slowdown in trade is a concern not only for economic performance but also for the future of human development,” San Adres concluded. “The priority now is to build on progress to ease bottlenecks to trade and growth, and ensure that more people’s opportunities are expanded.”

Policies that open up cross-border education and career training; micro, small, and medium enterprise participation in regional supply chains; and women’s entrepreneurship are among the areas of increasing focus in APEC’s agenda to fuel quality growth and human development.

New measures will be taken forward when Trade Ministers from APEC economies convene on 17-18 May in Arequipa, Peru. They will consider policy implementation work advanced there during preceding meetings of APEC Senior Officials and technical working groups from 5-15 May.

Read the new policy brief on APEC and the Human Development Agenda at this link.

Actions underway in APEC to achieve greater interconnectivity of people and markets and its role in mitigating emerging challenges to growth and human development are detailed here.