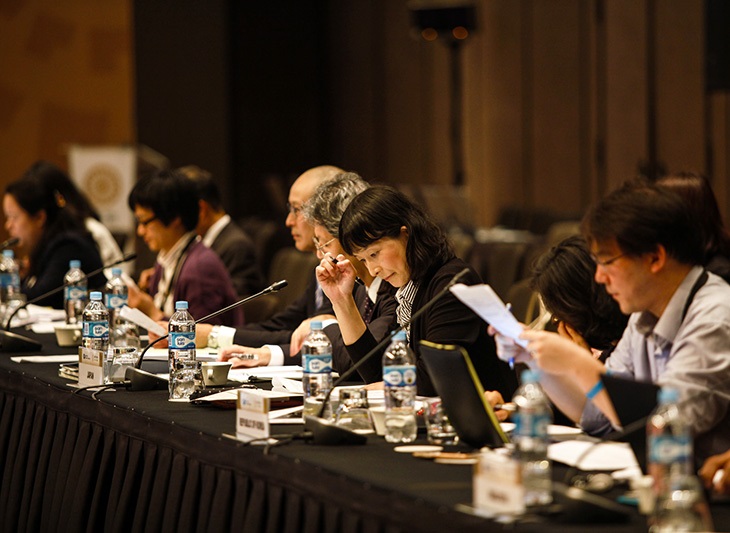 Consumer protection in the Asia-Pacific has gotten an important boost with Japan becoming a fully operational participant in the landmark APEC Cross-Border Privacy Rules system. The move stands to improve the security of personal data moved around the region by businesses pursuing new growth opportunities.

The 21 APEC member economies have approved the Japan Institute for Promotion of Digital Economy and Community as an ‘Accountability Agent’ whose role is to independently assess the compliance of firms under the APEC Cross-Border Privacy Rules system. Accountability Agents serve to ensure that the privacy measures used by participant companies in the system transferring personal data across borders are sufficiently robust.

The voluntary, certification-based system promotes a consistent baseline set of data privacy practices for companies doing business in participating APEC economies. It reduces their compliance costs while facilitating secure, protected data flows that they increasingly rely upon to operate and grow—ranging from apps, cloud computing and email, to biometrics, GPS information and online purchases of goods and services.

“Trusted, widely embraced practices for protecting personal data are vital to allow the data flows upon which commerce depends,” said Ted Dean, Chair of the APEC Electronic Commerce Steering Group, which administers the initiative. “The APEC Cross-Border Privacy Rules system is meeting this need. APEC’s approval of a new Accountability Agent will support the system’s implementation in Japan and its expansion across the region.”

Businesses under the APEC Cross Border Privacy Rules system are required to develop their own procedures for safeguarding data and protecting privacy as they transmit it across borders. These must comply with minimum requirements based on a set of commonly agreed upon rules known as the APEC Privacy Framework and be verified by assessment and certification from an Accountability Agent.

Approval of the Japan Institute for Promotion of Digital Economy and Community as an Accountability Agent in Japan was reached by the Joint Oversight Panel of the APEC Electronic Commerce Steering Group. The approval comes two years after Japan joined the APEC Cross Border Privacy Rules system, in 2014. Other APEC economies that have been admitted to the system to date include the United States (2012), Mexico (2013) and Canada (2015). All 21 APEC member economies have committed to participation in the system.

The progress of the APEC Cross Border Privacy Rules system and complementary efforts to enhance the free flow of data as a driver of growth is a focus of officials from the APEC Electronic Commerce Steering Group who are convening in Lima, Peru as part of a cluster of key APEC policy meetings taking place through next week.