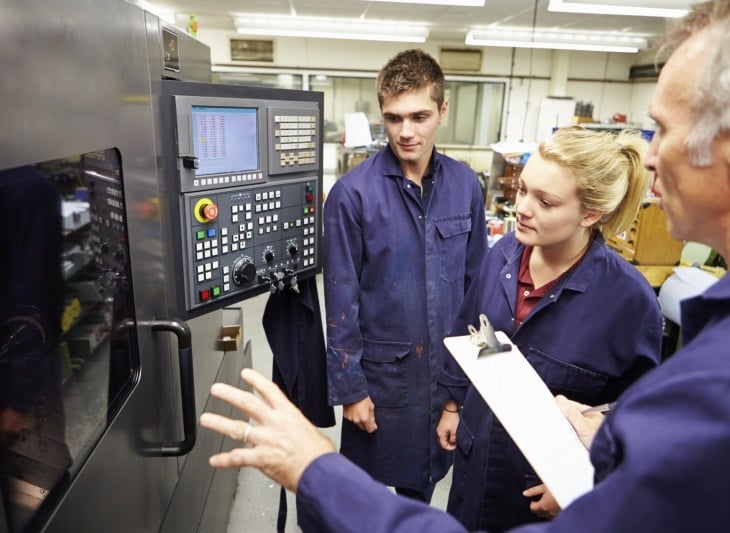 As the Asia-Pacific wrestles with sustaining economic growth, policy researchers offered recommendations this week in Qingdao to enable APEC members to capture higher-value added growth through transforming into innovation and knowledge-based economies.

The recommendations were presented at the APEC Study Centers Consortium Annual Conference which held in-depth and extensive discussions focusing on the priorities of APEC 2014. APEC Senior Officials meeting in Qingdao were briefed on the outcomes on Thursday.

There are more than 50 APEC Study Centers hosted by universities and research institutes around the APEC region. They undertake research, disseminate information and facilitate discussion on APEC-related issues, initiatives and processes to support APEC’s vision and goals.

Researchers at the conference analyzed some of APEC economies’ challenges in terms of innovation and labor issues, and offered recommendations to the region’s policymakers.

“One of the bottlenecks in the region’s human resource development is the problem of labor talent mismatch,” said Dr Tereso S. Tullao, Director of the Angelo King Institute, Da La Salle University in the Philippines.

“This talent mismatch is partially a result of the costs associated with educational institutions realigning their curriculum to respond to a rapidly evolving business environment,” explained Dr Tullao. “Tailoring academic programs to meet specific industry needs can also create rigidities in skills and may be counterproductive in the long-run as the curriculum becomes out-of-date by the time graduates exit universities.”

Dr Tullao recommends that schools produce graduates that are trainable and flexible critical thinkers more suited to the changing technologies and varying demands of the workplace.

The Brunei Goal was endorsed by APEC Leaders in 2000 to promote greater innovative development.

“Although information and communications technology access and infrastructure has expanded significantly in the region in the last decade, some critical gaps exist across the region when it comes to technology utilization,” explained Dr Nam.

“APEC will need to focus on reducing the gap in the actual use and application of information technologies, which does not immediately increase after internet access is introduced,” he noted.

Computer literacy and software training will be required to close this gap. This is an area the APEC’s Telecommunications and Information Working Group can play a key role, Dr Nam concluded.