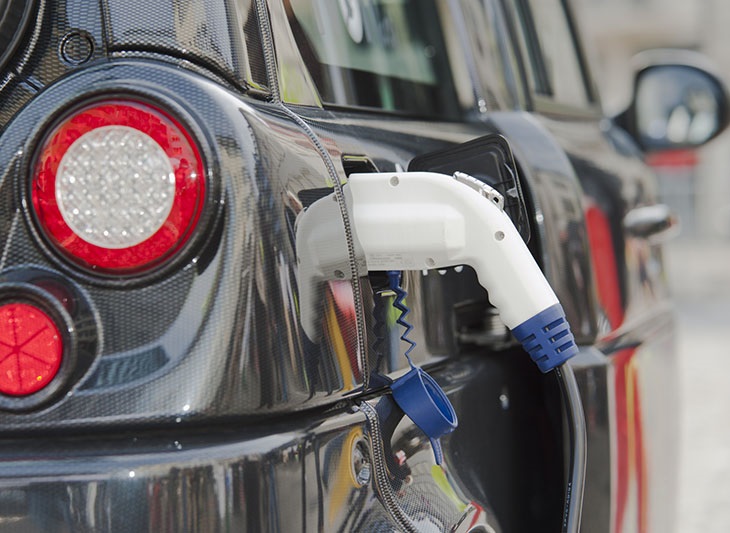 Increasing demand for fuel-efficient, greenhouse-gas reducing vehicles is prompting APEC economies, the world’s largest producers and consumers of automobiles, to adopt international standards to support the production and use electric vehicles and avoid regulatory divergences in the Asia-Pacific region.

Trade officials, standards experts, manufacturers and power grid representatives, convened at an electric vehicle standards capacity building workshop in Qingdao, agreed that electric vehicles are the way of the future for the automobile industry. But they noted that economies should work to align and harmonize regulations and international standards for the market to become mainstream.

This is in line with APEC economies’ priority to strengthen comprehensive connectivity and innovative development, economic reform and growth, which is being taken forward by APEC Senior Officials through Thursday in Qingdao.

“The introduction of electric vehicles into regional and global transportation networks presents a unique set of safety, design and performance requirements not previously addressed in an internal combustion vehicle world,” said John Larkin, Chair of the APEC Committee on Trade and Investment.”

“Our goal is to ensure that economies can turn to an APEC resource when considering the development of regulations or standards related to electric vehicles,” Larkin explained. “This will help them satisfy public safety and environmental considerations while lowering barriers to greater regional and global trade.”

“Sustainable auto industry development will have a significant impact on the economic future of the Asia-Pacific and is one of our key long-term objectives,” added Wang Fuchang, Chair of the APEC Automotive Dialogue, a public-private forum that is shepherding the integration and growth of the sector. “Electric vehicles are important to achieving this end.”

“A key supporting component for all electric vehicles is their electric charging systems,” continued Wang, who is also a senior industry official within China’s Ministry of Industry and Information Technology. “This is opening up the need for significant infrastructure development, above all battery charging systems, and exposing interoperability gaps in electric power grid and plug requirements between economies.”

Questions about what constitutes an electric vehicle remain a matter of debate and is indicative of the challenges to greater regulatory convergence, delegates noted. Whether hybrids like the Chevy Volt or Toyota Prius qualify as electric vehicles or are limited to models that are one hundred per cent electric such as the Nissan Leaf varies across economies.

Building awareness about the impediments that multiple international standards in the regional marketplace bring to bear and the benefits of deeper regulatory cooperation and standards alignment is the first step towards improving electric vehicle access and usability, delegates concluded. They also addressed the importance of using renewable sources of energy to power electric vehicles.

A roadmap is now being discussed within APEC to facilitate the adoption and implementation of international standards pertaining to electric vehicles. It includes a recommendation to establish an APEC Electric Vehicle Interoperability Center to help economies ensure that electric vehicles can interface with electrical and charging infrastructure across the region.

APEC Committee on Trade and Investment