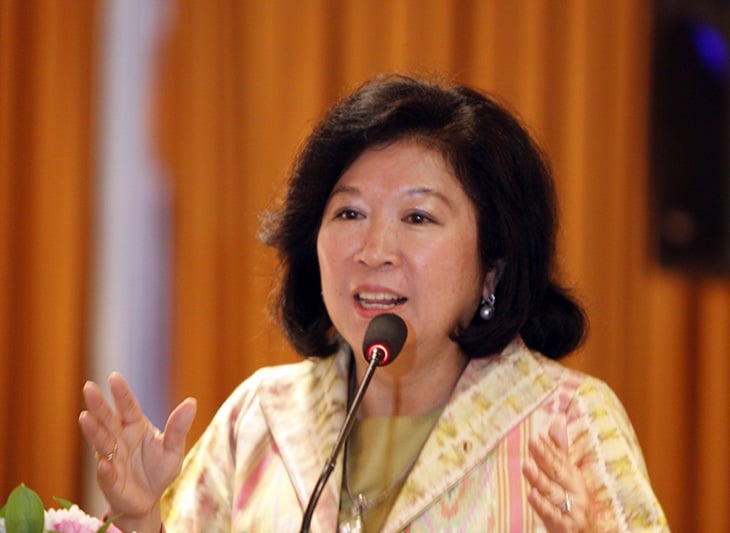 Minister Mari Elka Pangestu of Indonesia discussed APEC’s role as a champion towards reaching the end goal of free and open trade in the context of a changing multilateral landscape during her speech at the APEC Study Centers Consortium Conference last Friday in Jakarta.

“Today the multilateral system is facing a lot of challenges,” said Minister Pangestu. “Not just in trade but in other sectors as well from climate change to finance.”

“Our issues are global and they need to be solved globally, but our multilateral system and institutions are currently not in the best position to respond.”

Minister Pangestu explained that the lack of progress in completing a comprehensive global trade negotiations package under the Doha Round means that current trade talks will inevitably become a “variable geometry world” with trade negotiations broken down into “subsets” and addressed in small steps – either by sets of economies around issues or by regional agreements.

“As long as we are moving forward and are mindful of the end goal, then this is fine,” added Minister Pangestu. “This is where APEC has played and should continue to play an important role as a champion to help us down this road, step by step, towards the end goal of an open, rules-based and inclusive global trading system.”

Some of these recommendations included giving strong support to the Individual Action Plans’ assessment system by APEC’s Policy Support Unit and future collaboration with the APEC Study Centers Consortium to enhance the assessment of member economies’ achievement towards reaching the Bogor Goals of free and open trade.

“It would also be important to link the funding criteria of APEC projects to focus on the weak areas found in APEC’s assessment of members’ efforts to achieve the Bogor Goals,” explained Dr Ho. “This way APEC projects could focus on capacity building efforts to bring members up to speed.”

Additional details about APEC meetings, events, projects and publications can be found at www.apec.org. You can also follow APEC on Twitter and LinkedIn and join us on Facebook.