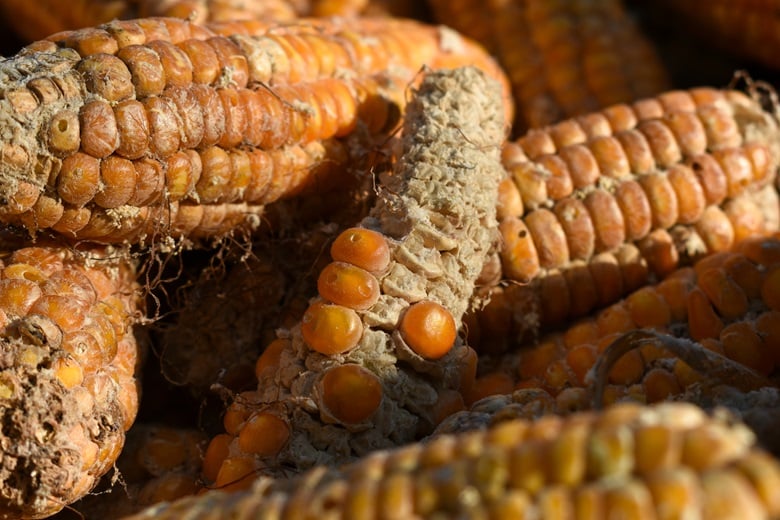 “One in every five deaths around the world could be prevented, simply by consuming a healthier diet. That’s around 11 million lives lost every year.”

For dietician Jessica Bogard, helping people overcome disease and illness was frustrating work. Although encouraging patients to improve their diet was critical to their recovery, she felt change was needed on a much bigger scale.

“I couldn’t help but think that we should be doing more to prevent people getting unwell in the first place,” said Dr Bogard, a researcher with Australia’s Commonwealth Scientific and Industrial Research Organisation (CSIRO).

The nutrition scientist decided to turn her focus to changing agriculture and food systems so that more local, nutrient-rich foods are available to communities, especially those in developing economies with vulnerable women and children.

Dr Bogard won the 2021 APEC Science Prize for Innovation, Research and Education, known as ASPIRE, for her work in improving local food systems to reduce malnutrition. Co-sponsored by Wiley and Elsevier, the annual award recognizes young scientists who have demonstrated a commitment to “excellence in scientific research and collaboration” in the region.

The 34-year-old said she was honored to win the award, which she hoped would shine a spotlight on the need to scale up changes in agriculture and other food production to tackle an “astronomical” malnutrition problem.

She asserts malnutrition as a serious issue, widespread in many communities. “Through no fault of their own,” she clarifies, “quality foods are not available, affordable, or accessible to communities.

To me, it’s the food system that’s driving the problem,” she said. “The problem needs to be addressed upstream, rather than just encouraging people to choose healthier foods.”

While working in Bangladesh, she led development of a database that for the first time documented the nutritional quality of more than 50 local fish species and other aquatic food that were often overlooked or neglected as foods. After finding that some were incredibly rich in nutrients such as Vitamin A, iron, zinc and calcium, she worked with partners on strategies to increase their production and consumption. 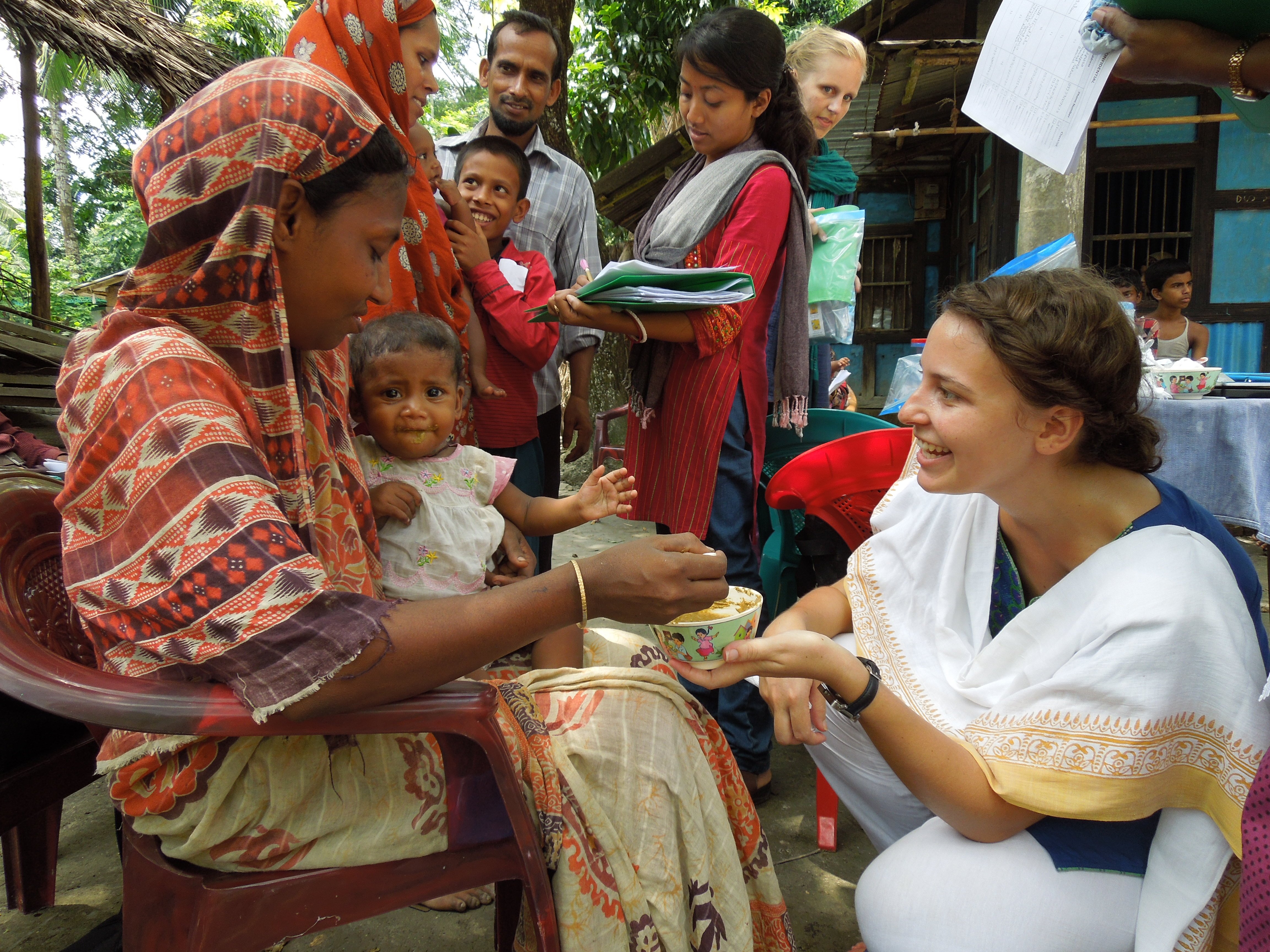 With local experts and women from communities, she made fish-based recipes such as a fish chutney to improve the nutritional intake of pregnant women. To help young children grow and develop, she added orange sweet potato and dried fish to a popular rice porridge dish. The texture was modified to suit young palettes. Once the recipes were finalized, she set up a production supply chain with local fishing communities and a local food producer.

“We adapted traditional recipes that were tested and approved by the communities. In this way, we made sure that science was combined with local and indigenous knowledge.”

“It was important to keep things local so that local employment opportunities were created and the communities themselves were involved in developing the products,” she said, adding that the concept was used in other parts of Bangladesh.

Malnutrition is not just a problem among poorer, vulnerable communities. It is an issue that affects every economy. According to Dr Bogard, one in every five deaths around the world could be prevented, simply by consumption of a healthier diet. That’s around 11 million lives lost every year. She stressed that malnutrition refers not only to those who are underweight or undernourished but also overweight or obese.

Dr Bogard has worked with almost 100 scientists and other experts from throughout APEC on research papers published in peer reviewed journals. From her base at CSIRO in Brisbane, she regularly works in the Solomon Islands and other Asia-Pacific economies. She said collaboration across different disciplines and sectors – including agriculture, fisheries, health and ecology, is key to finding ways to reduce malnutrition.

Dr Bogard was selected from 12 finalists from the region for the USD25,000 prize, whose theme was “Diverse knowledge for a Sustainable Future.” Daniel Dufour, Chair of the APEC Policy Partnership for Science, Technology and Innovation, which oversees the prize, said Dr Bogard’s work and that of the other finalists was valuable, as the region pursued a sustainable and inclusive recovery from the COVID pandemic.

“The extent of Dr Bogard’s research is far-reaching, providing practical solutions to improve human health through research, the improvement of the agriculture and food system as well as respecting local knowledge,” he said.

For Dr Bogard, finding solutions to malnutrition not only means collaboration but empowering more women to become involved in changing food systems. In many communities, women are “nutritional gatekeepers” who make decisions about the foods purchased and prepared for families. They are also key to food production, with jobs such as feeding fish and maintaining ponds in small-scale aquaculture. But their roles are often unpaid and undervalued, meaning they miss out on training and education opportunities and access to resources.

Dr Bogard said she hoped that seeing her work in the field would encourage more women, especially from developing economies, to take up science. Diversity brought different perspectives and ideas to help solve real problems.

She pointed to her mentor of many years, nutrition scientist Dr Shakuntala Thilsted, from WorldFish, a research nonprofit based in Malaysia. Dr Thilsted won the 2021 World Food Prize for her work in improving the quality and availability of food to reduce malnutrition.

“When I first met her nearly 10 years ago, she opened my eyes to the importance of having nutritionists working in agriculture and food systems research as a way of influencing food supply,” Dr Bogard said.

“I also hope to motivate more women and girls to pursue a career in science, where literally every day you can play a part in solving the world’s greatest challenges.”