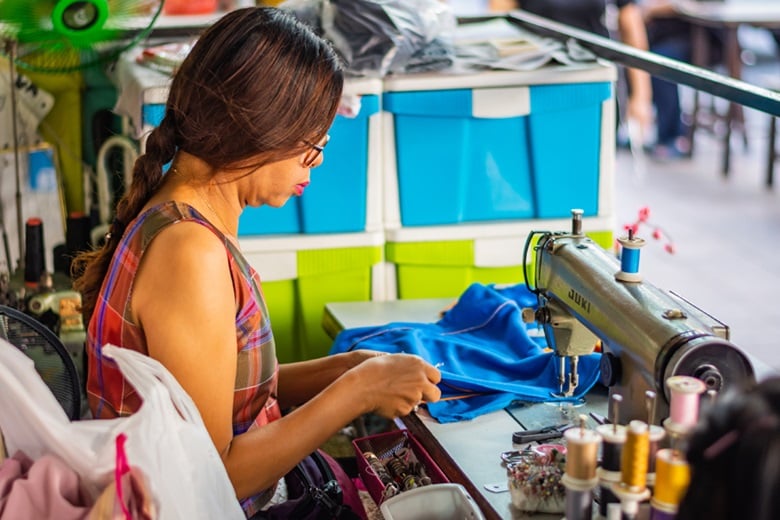 “Micro, small and medium enterprises need a legal environment that promotes a seamless system for trade.”

Micro, small and medium businesses are critical drivers of innovation and efforts to promote inclusive growth in the Asia-Pacific region.

They employ more than half of the workforce, make up all but 3 percent of businesses, and tend to employ a larger share of women entrepreneurs and groups that are underrepresented in the formal economy. But in an increasingly globalized world, they remain stranded in local markets.

Small businesses represent only 35 percent of direct exports, which means the realm of global trade will continue to be dominated by a relatively small number of large corporations. If small and medium enterprises are to flourish, they will have to expand beyond their borders. To do this, they will need some help from their governments, and from multilateral and regional bodies such as APEC.

Entrepreneurs with limited means might find it difficult to gather capital to set up or expand. Banks sometimes require business owners to put up collateral to borrow money. The price is often steep enough to be a deterrent. 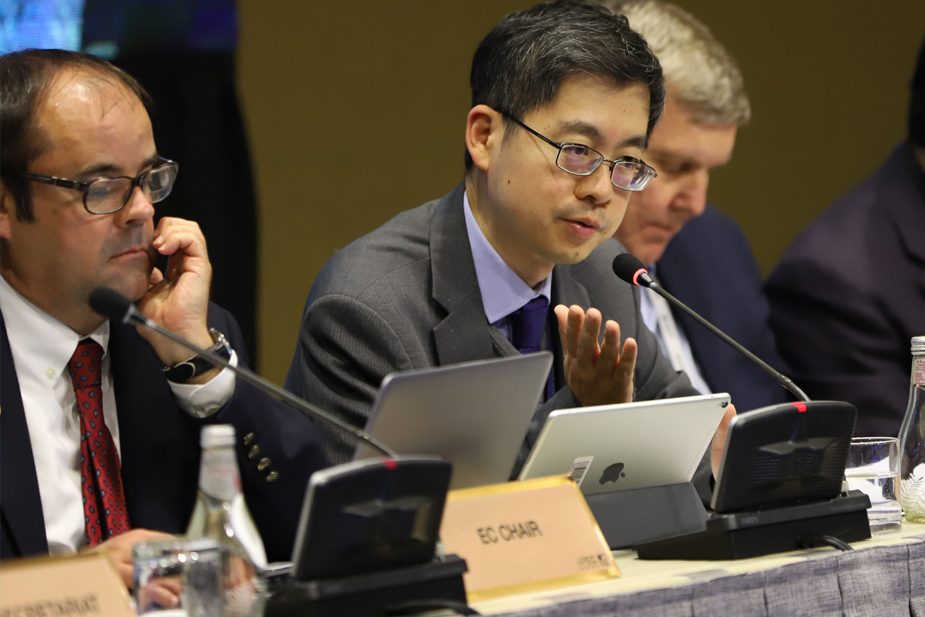 “In some economies, the only collateral that’s accepted for loans is land,” said Mike Dennis, an international legal consultant to APEC’s Economic Committee, speaking at a policy dialogue in Puerto Varas in late August. He noted that 70 percent of small businesses in developing economies don’t own land, which in some places means their applications are automatically rejected.

“They must resort to informal credit, the cost of which is often prohibitively high,” he said.

According to Dennis, secured transaction reform—which is essentially revising the requirements and procedures for securing loans—is “the single most important step that economies can take to help small businesses prosper.”

He said it reduces the cost of credit and makes the process more predictable. “It is especially important for women,” said Dennis. In developing economies, few have access to real estate for collateral.

An effective legal reform that is prescribed by the United Nations and adopted by APEC drops the requirement for land—an immovable asset—to allow business to pledge movable assets as collateral. This way, a small business owner can put on the line business equipment, inventory or receivables in exchange for access to formal credit.

APEC has been active in promoting such reforms through assessment report, then capacity building, to some success.

Dennis suggests that Mexico, which implemented comprehensive secured transaction reform five years ago, is a good example of progress in this area.  As of 2019, they’ve had over 7 million registrations. Sixty-eight percent of the registered collateral was non-traditional. Unbanked Mexican entrepreneurs pledged crops, livestock, fish, sewing machines and vacuums for credit at affordable rates.

Once a business is set up and has begun to trade or provide services abroad, new challenges arise. Micro-business owners that find themselves in a dispute with a business partner on the other side of an international border are unlikely to have the time and financial resources for a long judicial process or in-person arbitration. They will likely drop the case and chalk it off as a loss. The risk involved has deterred many micro businesses from trade across the border or competing in global supply chains.

Globalization and increasing digitalization have increased the number of cross border disputes. Not surprisingly, a survey of small businesses in the APEC region reports an overwhelming need for effective and consistent dispute resolution.

“Micro, small and medium enterprises need a legal environment that promotes a seamless system for trade,” said Dr James Ding, convenor of the Friends of the Chair for Strengthening Economic Legal Infrastructure, a group under APEC’s Economic Committee.

“Dispute resolution is an essential part of this,” he said. He cites a simple solution: put it online. Online dispute resolution is a cheap and easy way to negotiate, mediate and arbitrate for the effective and efficient settlement of disputes between entities in different economies.

“Online dispute resolution, or ODR can resolve disputes in a simple, fast, flexible and cost-effective manner, without the need for the parties to be physically present for the submission of physical documents,” he said.

APEC’s Economic Committee, which promotes domestic policy reforms in the Asia-Pacific region, recently endorsed a collaboration framework for APEC economies to set up online systems to deal with cross-border disputes.

“The ODR framework is designed to promote confidence among businesses by providing quick electronic resolution and enforcement of disputes across borders, languages, and different legal jurisdictions,” Ding said. “Smaller and medium sized businesses will get an opportunity to compete and flourish in the global supply chain. It also promotes inclusivity, good regional business relationships and entrepreneurship by women.”

The Chair of the Economic Committee, Robert Logie, calls the framework a concrete initiative that harnesses digital technology to increase regional economic cooperation by removing barriers, in this case barriers faced by small businesses.

“I think the project really shows some of the strengths of APEC as an organization,” he said. “While we’re a consensus-based body, we can also look at good ideas and incubate new initiatives like this one. In this process we have addressed the concerns of the different economies. This approach makes these kinds of initiatives stronger and more likely to make a difference.”

In early September, Chile will be hosting Small and Medium Enterprises Week in Concepcion, Chile, where minister-level government officials in the Asia-Pacific will tackle similar initiatives.

Much progress has been made in the years of work APEC has put into helping smaller enterprises—according to a recent assessment, it is getting easier on average to set up and run a business in APEC economies. Of course, there will always be much room for improvement.