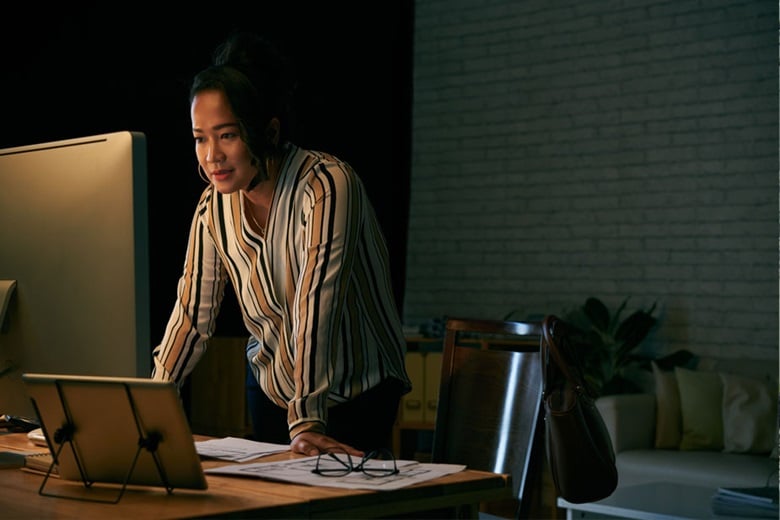 Introducing the 2017 APEC Women and the Economy Dashboard

Almost two decades into the 21st century and half of humanity still has fewer privileges, rights and less access to economic opportunity, according to research conducted by APEC.

APEC knows the human and economic costs of this inequality between men and women. If the consequences of limiting the participation of women in the workforce is measured in dollars and cents alone, the number can go up to an estimated $89 billion yearly in the Asia-Pacific.

The forum has been working formally to promote the economic empowerment of women in its 21 member economies since 2011, when the Policy Partnership on Women and the Economy was created. Much progress has been made but much more is yet to be done before barriers are brought down.

One way to expedite progress is to determine precisely where progress stands. The APEC Women and the Economy Dashboard provides a snapshot of the status of women in the region.

Produced by the APEC Policy Support Unit, it looks into measurable data, such as live-birth statistics or the existence of laws protecting women’s rights, in order to show us how women, in objective and unambiguous terms, are treated.

This report contains 22 information dashboards, one for each of the 21 APEC member economies and another for the APEC region as a whole.

WATCH: Denise Cheok of the APEC Policy Support Unit, one of the report’s authors, tells us that these issues are not exclusive to the region—they affect women all over the world—but nevertheless, APEC should do its part.

Some of the findings show that:

The data also found some gaps to which APEC needs to pay closer attention:

Information like this, collected in such a way, is meant to aid policymakers to form a clear picture of gaps and opportunities, and determine where they will have to roll up their sleeves and get down to work.

Click here to view an infographic visualizing some of the points made in the Dashboard.