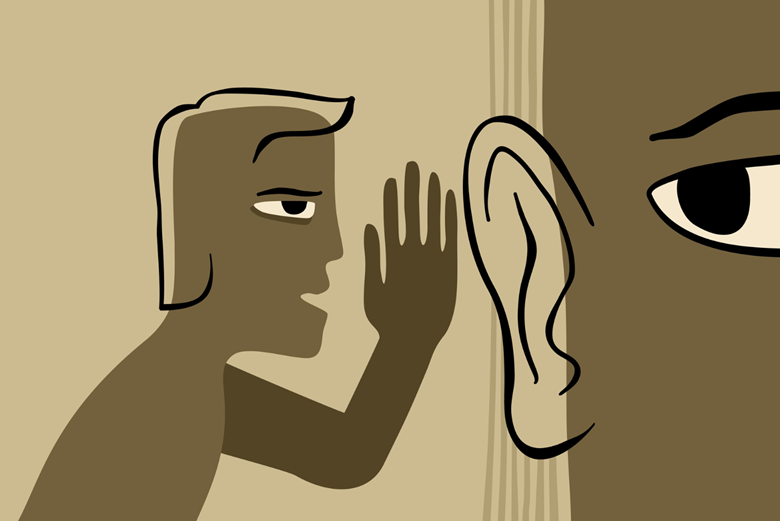 
In November 2020, the APEC Policy Support Unit published a report which served as a recap of what would turn out to be the first year of the still ongoing COVID-19 crisis.

Assessing the then-raging pandemic, a section of that installment of the APEC Regional Trends Analysis was headlined, “new virus, old challenges.” That is, the strain of coronavirus may be novel, but it has exposed and amplified old issues that have been, while adequately predicted, inadequately addressed by policymakers up and until they converged into the perfect storm that was the last three years.

The virus called our attention to gaps in environmental protection, for example, and to faltering cooperation between governments which would have helped stymie the virus before it swelled to pandemic proportions. The crisis has shown the fragility of some supply chains among economies and exposed the dangers of growing economic and social inequalities within them.

And, for better or worse, it has amplified the already speedy trend of digitalization, seeing as in-person interaction and travel were halted for months at a time. Failure to go online was basically a death sentence for most businesses—especially micro, small and medium enterprises—and almost every office had to mutate into a hybrid online-offline version of itself to keep operations going. This evolution cannot be reversed, and so society will have to live with and adapt to both the advantages and pitfalls of the accelerated digitalization of everything, including an explosion in and, daresay, normalization of information disorder.


False information, online or off, has been prevalent before 2020, but as with other things, the pandemic has made its consequences both more immediate and deeply concerning. Misinformation, disinformation, and various conspiracy theories alleged that COVID-19 vaccines were ineffective, harmful, or contaminated—with microprocessors, poisons, or pork products—and were promoted for the purpose of any number of shadowy interests, from the profit-oriented to the perverted. A false rumor about the dangers of vaccination, if gone viral, can contribute to the spread of illness into multiple communities, and many possible preventable deaths. It can erode trust in the prevailing authorities, which may result in delinquencies in following prescribed safety measures.

The virus should be seen as an eye opener to how much attention policymakers should pay to online information disorder. Even after COVID-19 eases, the dangers of erosion of trust will continue, and possibly worsen with beefed up post-pandemic digital platforms. This will be true not just for each economy, but also at the regional level.

Any policy, specifically those that are reform-oriented and inclusive, needs community-level trust to be effective. When people have a high degree of institutional trust, they are more inclined to believe policymakers have their interests as highest priority, and to agree that these institutions are performing effectively and ethically.

On the other hand, a lack of trust in institutions, coupled with other factors, such as growing inequality and fraying social cohesion, can hinder the effectivity of reform policies, and in some cases even of cooperation among economies, by fueling protectionist and anti-globalization sentiments.

During crises that require interlinked efforts across multiple governments—such as during the pandemic, or, in the broader scope, climate change—information disorder can erode domestic support for the pertinent policies, thus creating weak links.

Long-term regional goals—such as the APEC vision for “quality growth that brings palpable benefits and greater health and wellbeing to all” within the next 20 years—will meet speedbumps, A lack of trust in authorities can proliferate, in underserved communities for example, which would cripple the ability of APEC economies to achieve inclusion goals. More generally, the same could apply to climate goals, education rates, income gaps and stability.

While every government must approach the problem of information disorder according to their respective domestic situations, they must also come together to begin a process of examining its challenges to develop a concerted strategy. This would be a long-term and wide-scope endeavor; a policy brief published by the APEC Policy Support Unit gives three recommendations for how to start.

First, as it is a relatively new and complex subject, APEC economies must seek to understand information disorder. This would entail a multidisciplinary effort to which the APEC forum, with its many workstreams, would be suited. Most research on the subject takes place in silos; economies should bring them together to take a broader perspective and engage experts who can best assess their impact on the most vulnerable sectors, such as the poor, seniors, and even the youth. Best of all, governments will have the ability to engage with the companies who have created the digital environments where information disorder thrives. They can foster relationships and get access to data essential to forming countermeasure policy at the local and regional levels.

Secondly, governments must build their capacity to address the issue on the long term and in anticipation of the changing environment of information disorder. This may involve the need for major organizational changes within government, to enhance coordination and information—sharing among agencies and with the private sector—regarding online threats, rapid response, as well as the need for domain-specific monitoring of the information space during crises.

And third, governments should take active steps to strengthen institutional trust—in government institutions, yes, but equally important, in unbiased third-party sectors that can corroborate and fact-check information. This includes the media and research institutes, as well as multilateral groupings like APEC, which could bring different players together and engage them, and their own membership, in dialogue. As a compliment to organizational-level action, economies should also invest in digital literacy, to ensure citizens are aware of the threat and nuances of information disorder and appreciate the institutional ecosystems that keeps it at bay.

On a final note, a crucial aspect of trust building is not adding to the problem. People look to their governments as sources of authoritative, reliable, and truthful information. It should be assumed that governments will not knowingly spread falsehoods to its own people, but mistakes in the form of misinformation disseminated by official sources can and do happen. Governments and intergovernmental bodies should establish clear mechanisms to not only rectify the misinformation, but also to minimize its occurrence by establishing clear frameworks for transparency and accountability. Because information disorder can generate unpredictable and often chaotic outcomes, a focus on information consistency, stability, and trust is needed to ensure the achievement of quality growth priorities.

Emmanuel A. San Andres is a Senior Analyst in the APEC Policy Support Unit. He is a co-author of the policy brief, “Putrajaya Vision 2040, COVID-19 and Information Disorder.”