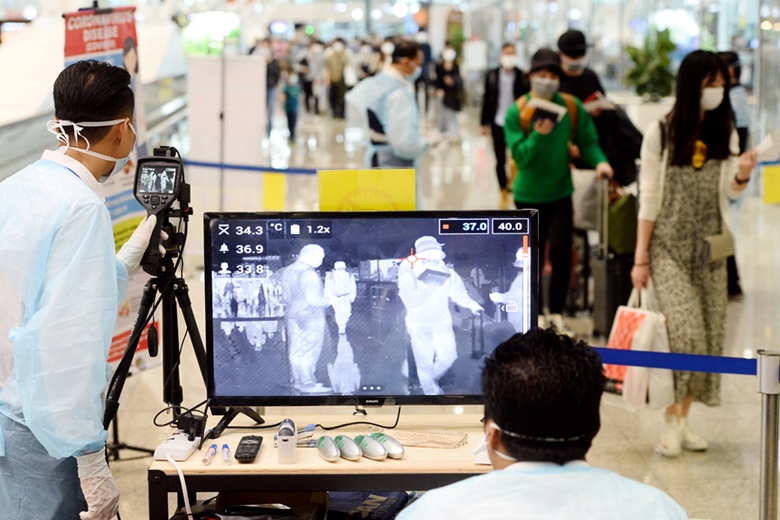 Reflecting the discussions of the Health Working Group which met at the 1st APEC Senior Officials Meeting, 7-8 February 2020, Putrajaya, Malaysia

We, the member economies of the APEC Health Working Group (HWG), held a special discussion on the coronavirus (COVID-19) epidemic, which has affected many APEC members, as part of our two-day meeting during the first Senior Officials’ Meeting in Malaysia. We express our sincere condolences to the families of those who have lost their lives in this epidemic. We reaffirm the central importance of collaboration at all levels to combat this infectious disease and commit to working together to bring this epidemic under control as fast as possible. Lessons learned from past epidemics like SARS, 2009 H1N1 and Ebola have strengthened and improved the resiliency of the global public health system. These improvements in global health security are credit to the efforts of many people, including those in the health ministries and public health infrastructures of APEC economies.

We, the  APEC Health Working Group, recognize the major efforts and actions undertaken by all affected APEC economies to control the spread of COVID-19, in parallel with continual efforts to learn more about the virus, and defeat this common enemy. This entails working in close collaboration with all stakeholders and public health officials both across the APEC region and worldwide, noting the trans-boundary nature of disease. We appreciate all member economies’ efforts on transparency and recognize the importance of the role played by all APEC member economies to share information to increase the likelihood of success of collaborative efforts to fight the epidemic. The APEC Health Working Group also stresses the importance of working with established mechanisms, such as the World Health Organization’s International Health Regulations (2005), which play a key role in supporting the global response.

advice and recommendations it may wish to advance to APEC Ministers and Leaders. The APEC Health Working Group will also consider how the Group’s efforts can encourage economies to take action to further enhance the resilience, scalability and sustainability of health systems to promote healthy economies and people.