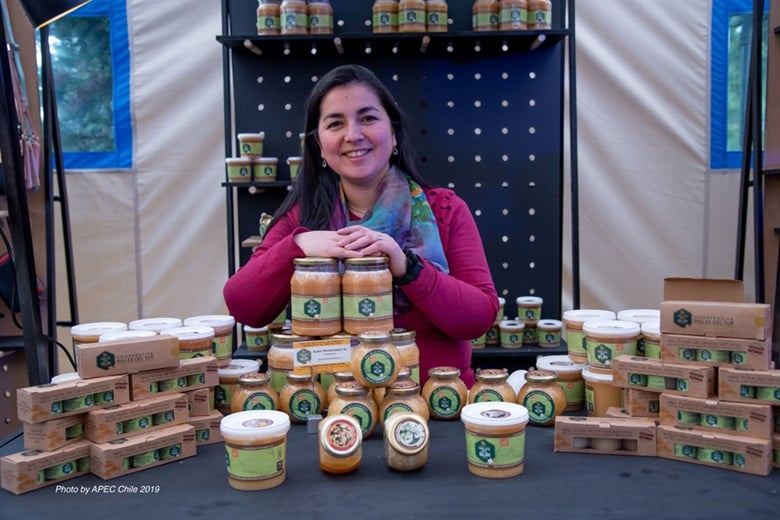 The Asia-Pacific Economic Cooperation (APEC) forum celebrates International Women’s Day by reiterating its commitment to prioritize and promote the role of women in the economy through initiatives that enhance their access to capital, assets and markets, skills and capacity building, leadership opportunities, voice and agency, and access to innovation and technology.

“When we create an enabling environment for women to achieve their economic potential and contribute actively to the global economy, it’s not only empowering, but also beneficial,” said Dr Rebecca Sta Maria, the APEC Secretariat’s Executive Director. “APEC takes the inclusion of women in the regional economy seriously and has been working to advance the economic integration of women for the last two decades.”

Currently there are approximately 600 million women in the region’s labor force, with over 60 percent engaged in the formal sector. However, the full potential of their contribution to the economy remains untapped. Moreover, women often take on informal work, such as caretaking and other domestic activities.

APEC member economies agreed to the La Serena Roadmap for Women and Inclusive Growth in 2019. The roadmap details directions and policy actions that will guide and drive members to increase women’s economic participation in the region that will lead to more inclusive economic growth.

Administered by the APEC Policy Partnership on Women and the Economy, the roadmap seeks to encourage actions in five cross-cutting areas affecting economic growth for women.

Depending on each APEC member economy’s social, economic, political and legal circumstances, the roadmap puts forward four targets, including having laws, policies and regulations in place by 2030 that prohibit discrimination on the basis of sex in employment access, opportunities and conditions.

Another target is increasing the region’s gender balance among science, technology, engineering and mathematics graduates in tertiary education, and in research and development positions.

“Now APEC has concrete targets such as putting in place laws, policies and regulations that will provide equal access to capital and assets for both men and women and increase the region’s gender balance in leadership positions,” Dr Sta Maria applauded.

Malaysia, as the host of APEC this year, will continue to advance women’s participation in the economy under its second priority of inclusive economic participation.