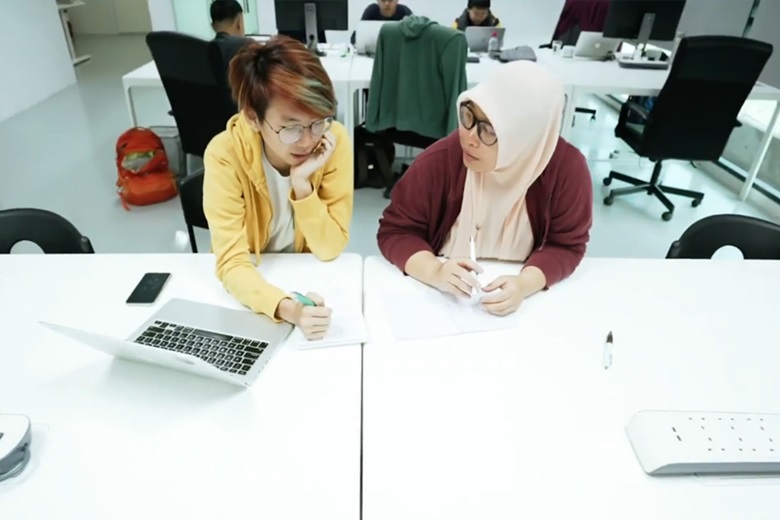 A duo of innovative programmers from Malaysia are the winners of the 2019 APEC Digital Prosperity Award, announced on the sidelines of the APEC Informal Senior Officials’ Meeting in Langkawi.

The winning app from Faezrah Rizalman and Jeanette Goon, called Bayu Harvest, is designed to help small-scale women farmers sell their product on an e-commerce platform designed specifically for them.

Technology opens up many doors, including for those who may not seem tech-savvy, said the winners. “I was surprised to see that a lot of farmers in rural areas have smart phones and use them,” said Goon, who leads with Rizalman the advocacy and support group Rails Girls KL, which promotes computer science education, particularly for women and girls.

Launched in 2017 and supported by the APEC Secretariat, Google, and the Asia Foundation, the APEC Digital Prosperity Award recognizes initiatives that have the most potential to broaden prosperity and inclusive growth in the Asia-Pacific. Tasked with highlighting the priorities set by APEC host economy Chile, this year the apps focused on empowering women and small businesses, which account for some 95 percent of the region’s businesses – of which only 5 percent are directly involved in trade.

“Small businesses are full of ideas, energy, and ambition. But they often lack access to markets, finance, and the latest skills to successfully fluorish. At APEC, we work to help close these gaps,” said Mathias Francke, 2019 Chair of APEC Senior Officials.

The winners of the 2019 APEC Digital Prosperity Award were selected from the roster of participants of the 2019 APEC App Challenge. The competition, which took place in May in Chile, brought together 22 software developers and designers from across the Asia-Pacific and challenged them to build a winning app in 24 hours – side by side in one collective space.

Apps enable entrepreneurs to integrate with the digital economy, and that benefits the economy at large by making business cheaper and faster.

“The digital economy is growing rapidly here in APEC,” said John Karr, Senior Director for Technology Programs at The Asia Foundation. “Bayu Harvest facilitates growth that is inclusive and we hope it will inspire others to pursue their own new and innovative ideas.”

“Digital platforms enable economic opportunity by breaking down geographic barriers to commerce. They help entrepreneurs connect with each other and find customers across the world,” said Marc Woo, Google’s Country Manager for Malaysia.