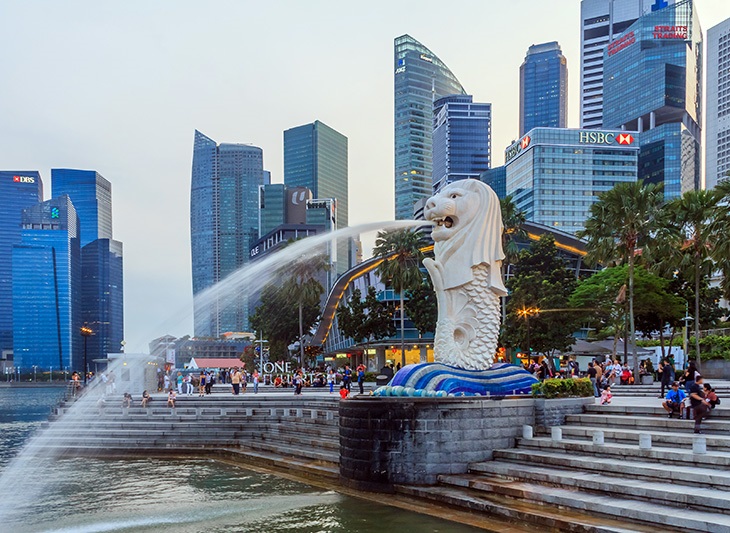 Consultations to establish an Asia Region Funds Passport have successfully concluded. The breakthrough paves the way for ratification to make it easier for financial services professionals in a participating APEC economy to sell investment products such as mutual funds to retail customers in other participating APEC economies, and promote job creation and growth in the region.

A Memorandum of Cooperation on the content of the Asia Region Funds Passport was broadly agreed by finance officials and regulators from seven APEC economies. They include Australia, Japan, Korea, New Zealand, the Philippines, Singapore and Thailand—its pilot participants. Securities regulators from these economies are expected to sign the memorandum early in 2016.

“The Asia Region Funds Passport aims to cut down on incompatible or overlapping regulation that may hinder the marketing of managed funds between participating APEC economies,” said Trudie Wykes, chair of the informal group leading its development. “The initiative is a win-win for financial services professionals and retail investors with potentially significant benefits for employment and economic growth.”

“Participating economies will seek domestic approval on the agreed practical arrangements for the initiative’s implementation, operation and governance,” added Wykes, who is also Senior Advisor for the Australia Treasury’s Financial Services Unit. “Economies will endeavor to implement the rules and arrangements with their domestic regulatory frameworks within 18 months after signing the memorandum.”

The Asia Region Funds Passport is on track for commencement by 2017. Activation will occur as soon as any two participating economies sign the Memorandum of Cooperation and implement its arrangements.

“Other APEC economies continue to engage with the pilot participants in the Asia Region Funds Passport to facilitate its development,” noted Wykes. “The progress of the initiative will help to build understanding of its requirements and implications in practice and lay a foundation for its possible expansion within the region.”

Once fully launched, the initiative could save the region’s investors USD20 billion annually in fund management costs, offer higher investment returns at the same or lower degree of risk, and encourage the establishment of locally domiciled funds which could create 170,000 jobs in APEC economies within five years, according the APEC Policy Support Unit.

Collaboration on related tax reference issues is meanwhile underway, in coordination with the private sector. Officials have agreed to undertake a benchmarking and mapping exercise proposed by the Asia-Pacific Financial Forum—a platform established by the APEC Business Advisory Council in support of financial sector integration. The aim is to identify taxation issues in each economy that could impede the competitiveness of the Asia Region Funds Passport.

A tax reference group has also been established to facilitate the public disclosure of tax rules across participating economies to boost ‘passported’ funds and help potential investors understand how the rules of these funds might apply to them.