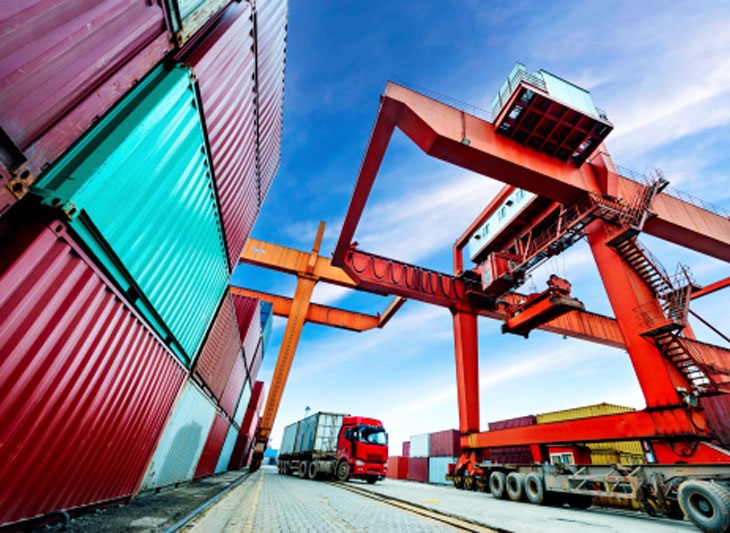 As regional free trade agreements proliferate in the Asia-Pacific, a new APEC Policy Support Unit report confirms that these agreements do make a difference in boosting exports. These preliminary findings were submitted to APEC Trade Ministers in Boracay over the weekend.

The number of regional and bilateral free trade agreements (FTAs) in the Asia-Pacific region has multiplied since the 1990s with APEC members among the most active economies in negotiating FTAs. At present, APEC members have 144 enforced FTAs, approximately 53 percent of the global number of FTAs.

“However, despite this growth, more than 50 per cent of trade in the region takes place without the benefit of any preferential trade agreement. This begs the question whether free trade agreements actually matter,” said Dr Alan Bollard, Executive Director of the APEC Secretariat.

“In order to answer this question, the APEC Policy Support Unit study took a preliminary look at the effects of free trade agreements on exports. The statistical analysis showed that the number of FTA participants and the quality of the agreement do in fact correlate with higher exports,” explained Bollard.

“Our results show that free trade agreements do in fact have a compelling impact on trade. The effect of FTAs, however, depends on the size—essentially the more partners involved, the better,” explained Gloria Pasadilla, Senior Analyst at the APEC Policy Support Unit.

In addition, the quality of a free trade agreement was also found to be important in terms of encouraging exports. For example, some agreements only cover goods but exclude services. Others are more comprehensive and include regulations affecting labor, environment, competition policies and other chapters. The study tested for quality through comparing FTAs enforced before 2005 and those after 2005, the rationale being that later FTAs are more comprehensive and of higher quality.

“These initial findings suggest that free trade agreements between economies do make a difference and have a significant impact on exports, despite the cost and time required to negotiate such agreements,” concluded Pasadilla. “This should help inform APEC Minsters and policy makers moving forward.”

Download the report Key Trends and Developments Relating to Trade and Investment Measures and their Impact on the APEC region: Do FTAs Matter for Trade?