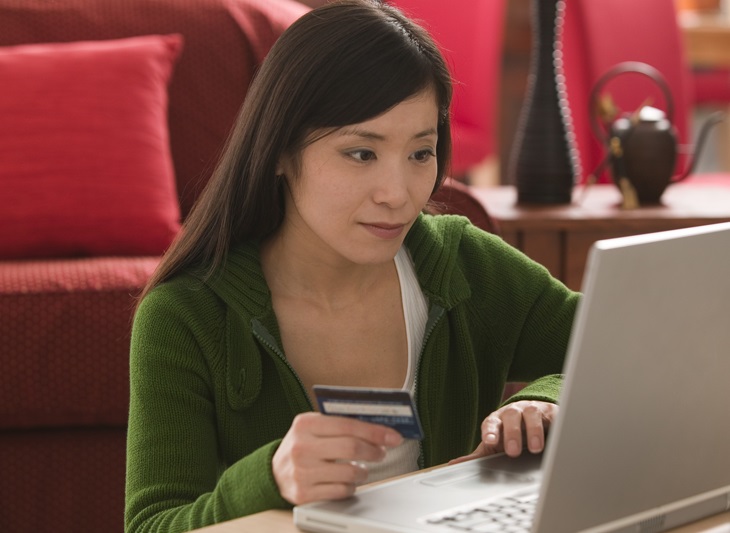 Japan has become the third APEC economy to be accepted into the APEC Cross-Border Privacy Rules System, strengthening the protection of consumer data as it moves around the Asia-Pacific and reducing regulatory compliance costs for businesses in the region.

The announcement was made by the APEC Electronic Commerce Steering Group which administers the voluntary, certification-based system that promotes a consistent baseline set of data privacy practices for companies doing business in participating APEC economies.

“Building the capacity of APEC economies to implement the APEC Cross-Border Privacy Rules System is a priority area of collaboration between us,” explained Yaptinchay. “The inclusion of Japan in the system is another indication of progress towards its region-wide adoption. It also underscores the system’s viability as a model for global interoperability among privacy regimes.”

The APEC Cross-Border Privacy Rules System was created by regional officials and technical experts within the APEC Electronic Commerce Steering Group, in coordination with the private sector, and endorsed by the region’s Leaders in Honolulu in 2011.

The system requires firms in participating economies to develop their own internal business rules on cross-border data privacy procedures. These must comply with the system’s minimum requirements based on assessments by an independent public or private sector body, also known as an accountability agent.

Japan submitted its application for participation in the APEC Cross-Border Privacy Rules System in June 2013. Its approval follows that of the United States, the first APEC economy to join the system in 2012, and Mexico which was accepted last year.

“There is still much work ahead to ensure that consumer data flows efficiently and securely across borders,” concluded Yaptinchay. “The lessons and experiences of the growing number of participants in the APEC Cross-Border Privacy Rules System will boost to our efforts to achieve these ends and promote increased trade and economic growth in the region.”