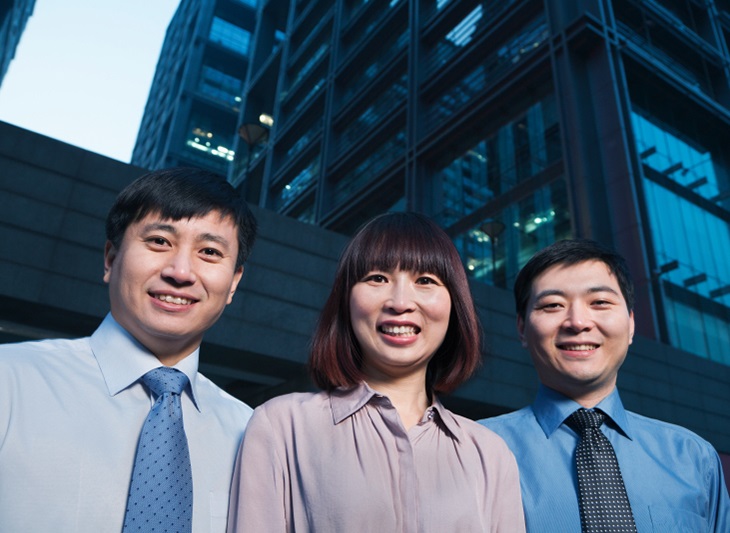 Acknowledging a weak economic recovery, unsustainable growth patterns and a risk of fragmentation that pose serious challenges to regional economic integration, China’s proposed APEC theme for 2014 is “Shaping the Future through Asia-Pacific Partnership.”

APEC Senior Officials met this week in Beijing following a symposium that addressed how APEC could explore new areas of growth, plan for enhanced comprehensive connectivity in the region and boost the multilateral trading system. They also recognized the Bali Package delivered by the World Trade Organization and its potential to provide momentum to the multilateral trading system.

Having consulted with other APEC economies, the business community, academia and international organizations, Vice Foreign Minister Li Baodong on Tuesday announced the priorities for collaboration within APEC throughout 2014 when China hosts the forum.

While there have been signs of improvement in the world economy, a full recovery has not yet been achieved. Given the difficulties facing developing economies as well as major shocks to emerging economies, APEC will prioritize advancing regional economic integration as its first priority.

“Despite internal and external risks and challenges, the Asia-Pacific is still an engine for global growth,” said Vice Foreign Minister Li who will chair the APEC Senior Officials' meetings in 2014 to guide member economies' work.

Li said that the second priority would be promoting innovative development, economic reform and growth.

“This should build an open and inclusive Asia-Pacific market and fully unleash its growth and dynamism, vitality and cooperation potential,” he explained.

“APEC will explore the possibilities of practical cooperation in such areas as promoting reform of the economic structure, advancing innovative growth, deepening convergence of the industrial chain and the value chain, and developing a green economy.”

Strengthening comprehensive connectivity and infrastructure development will be the third priority for APEC in 2014. This will lay the groundwork for common prosperity in the Asia-Pacific region.

“Efforts could enable the Asia-Pacific to take the lead in forming new clusters of growing industries in the world and create new driving forces for economic growth and for the long-term development,” he continued.

“We need to show courage to move first and face the problems in regional cooperation with a forward-looking and strategic vision,” Li concluded. “We should meet the challenges head on and be readily willing to take risks as we explore the path of regional cooperation amidst the background of globalization.”