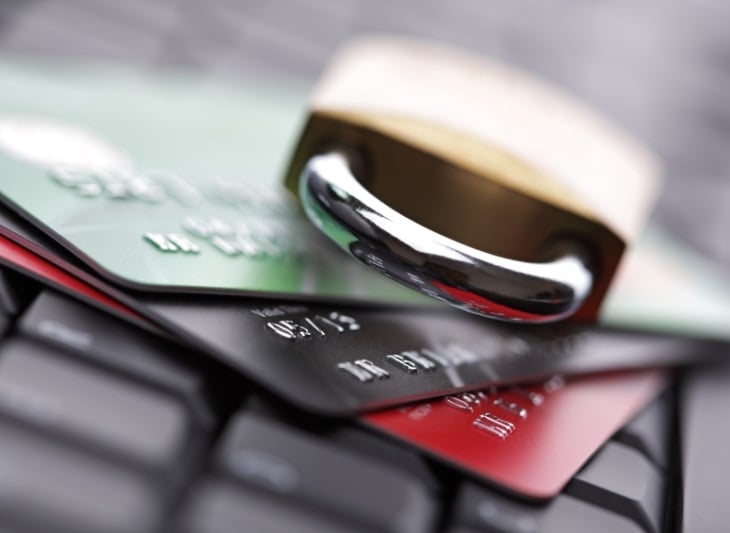 Mexico has become the second participant in the APEC Cross-Border Privacy Rules System, boosting efforts to protect a market of 2.7 billion consumers and their privacy in electronic commerce in the Asia-Pacific. The system also promotes region-wide privacy policy compatibility and lower regulatory compliance costs throughout the Asia-Pacific.

The announcement was made on Wednesday by the APEC Electronic Commerce Steering Group which oversees the administration of the APEC Cross-Border Privacy Rules (CBPR) System.

“As electronic commerce develops as a pillar of economic growth in the Asia-Pacific, it is critical that it is supported by a regulatory infrastructure that both ensures the practical interests of businesses and protects consumer rights, said APEC Electronic Commerce Steering Group Chair Lourdes Yaptinchay.

“Mexico has been central to the design and engineering of the CBPR System and is now taking the next step in advancing its implementation within APEC.”

“APEC member economies continue to work closely with one another to expand the implementation of the CBPR System and more effectively harness the potential of the e-commerce sector in a market of nearly three billion consumers who are increasingly turning to online platforms to purchase goods and services,” said Yaptinchay.

In the APEC region, 1.24 billion people or 45 percent of the population were internet users in 2011, according to key indicators database StatsAPEC. This is up from 327 million people or 12.7 percent of the region’s population in 2001. In Mexico, the number of internet users has increased more than five times during the same ten year period, jumping from seven percent in 2001 to 36.2 percent in 2011.

APEC Economic Leaders endorsed the CBPR System when they met in Honolulu in November 2011. Mexico’s participation in it follows the United States who joined in July 2012.