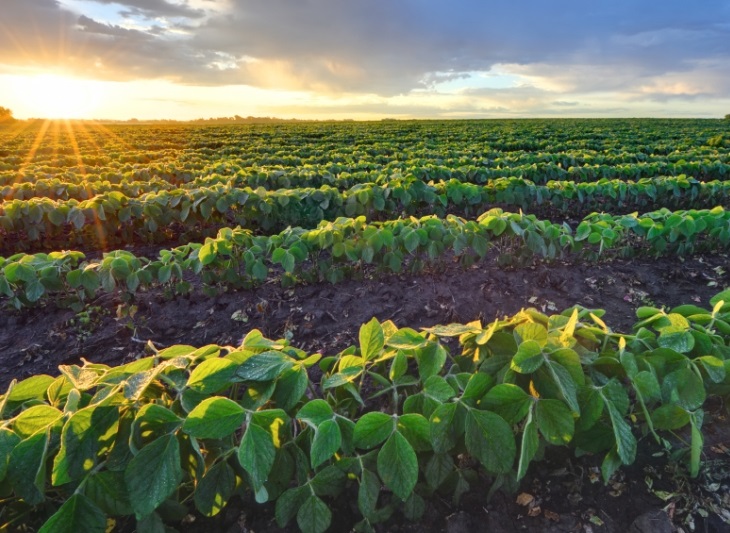 Climate change, increases in population particularly in the Asia-Pacific region, limited arable land and water scarcity pose challenges to meeting food security needs of the region, warned experts on Saturday ahead of the APEC Ministerial Meeting on Food Security later this week.

But recognition that the potential of biotechnology to contribute to food security and sustainability in the region was acknowledged by APEC officials after a presentation by Dr. Julian Adams who is with the Program for Biosafety Systems and at the University of Michigan.

“While food intake has been increasing, there is limited potential for cropland expansion in Asia, irrespective of conservation, water and other environmental issues,” said Adams. “In addition, as incomes rise in developing countries, for example, there is increased demand for high valued food, principally meat and fish.”

“It takes, on average, three kilograms of grain to produce one kilogram of meat, given that part of the production is based on other sources of feed, rangeland and organic waste,” he explained. “In addition, about 16,000 litres of virtual water are needed to produce one kilogram of meat. Hence, an increased demand for meat results in an accelerated demand for water, crop and rangeland area.”

It was reported that global climate change would result in the melting of the polar ice-caps which will in turn cause a reduction in the availability of arable land, and increased salinity of coastal lands.

To mitigate against these impacts and adjust for climate change, biotechnology solutions across the region are under commercial development. Some future crop varieties may include traits designed to be drought resistant, nitrogen use efficient, and tolerate flood, salt, heat and ozone.

Concerns about low level presence of biotechnology crops approved by an exporting economy, but not an importing economy were also discussed.

Most trans-boundary movement of grain used for food, feed or for processing is shipped by bulk and is characterized by high volumes and low cost. The International Grain Trade Coalition‘s Dennis Stephens cautioned officials today that it is difficult to meet the standards that have been set.

It was emphasized that incidents of low level presence create a potential unnecessary barrier to agri-food trade.

“Though most economies currently employ zero thresholds, these are impossible to achieve,” said Stephens. “It’s impossible to keep varieties totally separate and co-mingling may occur in each link of the chain.”

“Synchronization of approval in exporting and importing economies of events produced by modern biotechnology and the development of low level presence policies are required urgently to minimize risks of trade disruptions that will cause grain prices to increase and threaten food security,” he concluded.

The APEC Ministerial Meeting on Food Security will be held in Kazan on 30-31 May in Kazan, Russia.