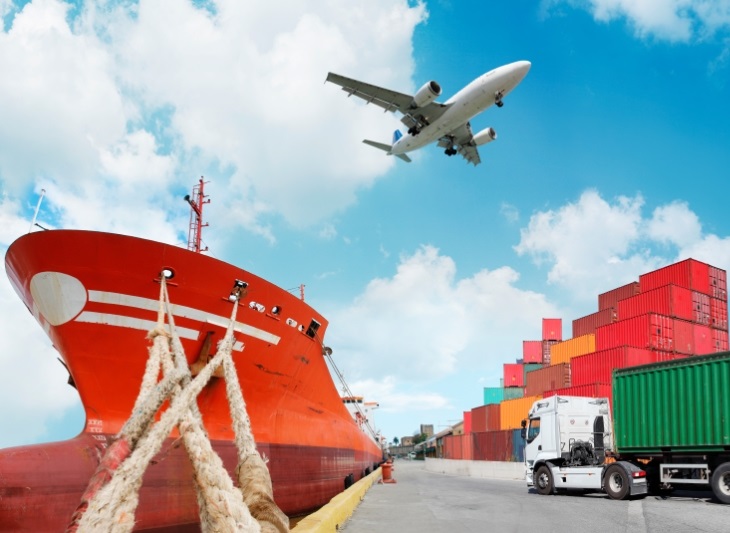 The APEC experience provides a compelling case on the benefits of a multilateral deal covering trade facilitation.

Asian governments have valuable experience to share on how to cut red tape as goods cross borders.

By Alan Bollard and Pascal Lamy

Originally published in the Wall Street Journal http://online.wsj.com on 21 April 2013

International trade today is very different from what it was 20, or even 10, years ago. Entrepreneurs around the world have changed the way they trade, what they trade and with whom they trade. Yet one thing has not changed: the importance of trade for growth, jobs and development.

More open access to global markets has been proven to promote resilient growth and recovery, but this is dependent on certain pre-conditions. Keeping a lid on protectionism is one. The further reduction and elimination of barriers is another. Asia-Pacific Economic Cooperation and the World Trade Organization have worked together closely for nearly two decades to promote greater opening to trade and investment, and we believe it is essential that this cooperation be enhanced in the years to come.

At the meeting of APEC ministers responsible for trade over the weekend in Surabaya, Indonesia, APEC member economies re-affirmed their commitment to strengthen the multilateral trading system as embodied in the WTO. In their statement, the ministers expressed concern about the state of play in the negotiations on trade facilitation and agriculture, and called on WTO members to change the quality and level of engagement in order to expeditiously and effectively advance its work.

This year will see another period of sluggish trade growth, which, at 3.3%, is well below the 20-year growth trend of around 5%. Trade growth will be modest in advanced economies but still bright in emerging markets. The developing world will pull trade up in the years to come. But with unemployment running very high in many economies, the threat of protectionism remains.

It is important that authorities avoid making matters worse by adopting isolationist policies. Instead, they can take positive steps to unlock the potential for trade to grow stronger by agreeing to conclude a deal on trade facilitation, one of the 20 topics in the Doha Round.

Globalized production processes and supply chains mean that many goods—from blue jeans to tablet computers and smart phones to commercial jets—now cross borders multiple times during assembly. Today, over 50% of merchandise trade is comprised of parts, components and other intermediate goods. In Asia the figure is above 60%. Moreover, the import content of the average exported good is 40%, up from 20% two decades ago. Access to high-quality inputs at competitive prices is essential to the competitiveness of any exporter.

Cutting red tape for importers and exporters, at and behind the border, is thus part and parcel of ensuring that goods and services can be delivered quickly and cheaply. The numbers tell the story. The cost to exporters of moving goods across borders is, on average, about 15% of the value of the shipment. Of this, 5% is due to tariffs while 10% arises from administrative costs related to customs and border procedures.

This is not just a concern for the ledgers of large multinational corporations. For small and medium enterprises, which account for much of the world's businesses and jobs, these costs may even become impediments to trade.

Negotiators in Geneva are in the process of negotiating an agreement on trade facilitation which could cut those administrative costs in half. The idea is to strike a deal ahead of the WTO Ministerial Conference in Bali in December. APEC trade ministers, whose economies are all WTO members, can offer their peers a powerful example of how important this work is, and of how to craft an effective agreement.

All APEC economies have now adopted electronic customs processing systems that will reduce the average time needed for goods to clear customs in the region. As a result of measures like these, trade transaction costs in the region dropped by 10% between 2002 and 2010. Reductions during the 2007-2010 period alone saved businesses nearly $60 billion.

These economies are currently working to improve the region's supply-chain performance by 10% by 2015, in terms of time, cost and uncertainty. This could add a further $21 billion to the region's gross domestic product annually. APEC economies are further angling to make it 25% cheaper, faster and easier to do business by 2015. Priority areas include starting a business, getting credit, enforcing contracts, trading across borders and dealing with permits. These facts speak for themselves.

Given the gains seen in the Asia-Pacific, it's not surprising that the potential benefits for the global economy as a whole from a widespread trade-facilitation program would be immense. Global trade could increase by anywhere from $350 billion to $1 trillion annually.

Working from their experience, APEC ministers can help the global effort toward a trade-facilitation deal in several ways. First, with 21 members across such a large and economically significant region, APEC can offer a critical mass of support for a global trade-facilitation agreement. The trade ministers' meeting over the weekend already may inject energy into the discussion.

Meanwhile, APEC's previous work on this issue has created a wealth of knowledge about what works. In two specific areas, trade in environmental goods and the streamlining of customs procedures, APEC's successes may offer inspiration to other WTO members. While APEC has fewer members than the WTO, it is a broad and diverse forum and its ability to reach consensus across its membership proves that international trade agreements can be attained.

The private sector also is playing an important part in achieving these collective goals. An effort is being made to improve the awareness among government agencies on policies affecting the logistics sector. And finally, the impact of these reforms would significantly enhance transport networks and infrastructure.

The APEC experience provides a compelling case on the benefits of a multilateral deal covering trade facilitation. But it is also clear that for developing economies, the promise for benefits will not materialize without the technical and financial resources needed to implement the final agreement.

The good news is that donors, international organizations and development banks are stepping up to the challenge of providing this support. The fourth WTO Global Aid for Trade Review taking place in Geneva in July will provide a timely opportunity to ensure that the needs identified by developing economies are met with the necessary support.

APEC's success in facilitating trade is a beacon which could lead WTO members to a deal that would do more than simply increase trade flows. A deal on trade facilitation, coupled with an agreement on a range of agriculture and development issues by Bali, could send a signal that the WTO remains a relevant forum in shaping the rules of trade for the 21st century.

Dr Bollard is Executive Director of the APEC Secretariat. Mr Lamy is Director-General of the World Trade Organization.