Winners of the 2017 APEC BEST Awards 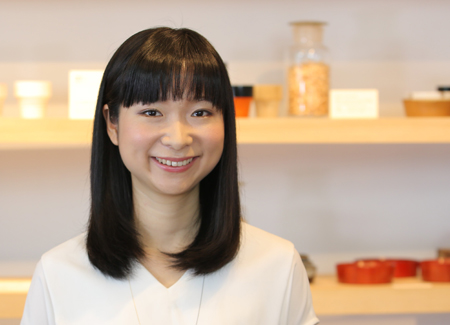 Rika Yajima of Tokyo has been promoting traditional Japanese culture and craftsmanship since she was 19.

Before graduating law school in 2011, she established the Aeru Company, through which she promotes traditional craftsmanship to future generations though a line of products designed for the use of young children.

She also engages in publishing, events organizing and business arrangements with an aim to create an economic ecosystem wherein traditional Japanese craft thrives.

One of their projects, for example, is called the Aeru Room. It arranges for a series of hotel rooms—only one in each participating hotel—that are specially designed using Japanese traditional artisan techniques that are unique to a region and which aim to be enjoyed “with all five senses.” 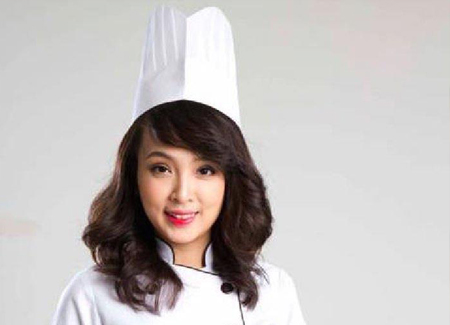 Hoang Minh Nhat started learning how to cook at the age of five. After becoming Viet Nam’s MasterChef in 2014, she decided to quit her job as a bank teller to devote all of her time to what she considers to be her “life’s biggest dream.”

She has since opened Banh Mi by Minh Nhat, a sandwich chain named after the traditional Vietnamese delicacy. In the future, she plans to open a second restaurant chain, start a cooking class for foreigners and launch an official YouTube culinary channel. 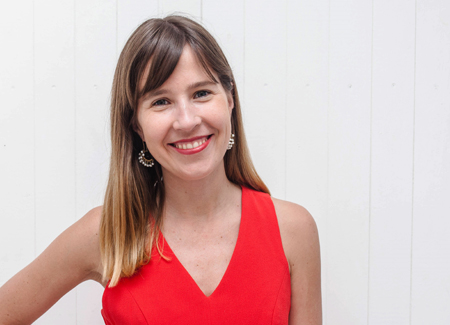 In 2016, Gracia Dalgalarrando of Chile founded WoomUp, a peer-to-peer networking and mentoring platform for women climbing the professional ladder. Since the platform was launched in May 2017, more than 2,000 matches among members have been made.

WoomUp also provides mentoring and networking services for companies concerned about the lack of female representation in top managerial positions. 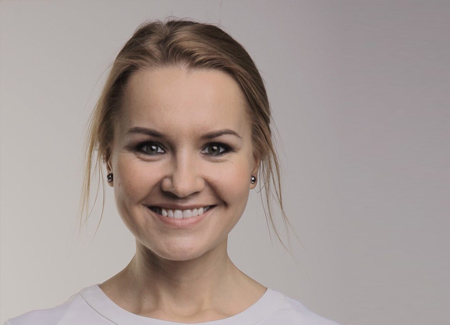 After more than 10 years marketing large companies related to residential construction, Natalia Larchenko of the Russian Federation started the Matryoshka Rus Company in 2014, which manufactures conceptual gifts, jewelry and clothes.

Natalia named her company and based its products after the iconic Russian stacked nesting dolls, which serve to this day as popular symbols of motherhood and Russian spirit. 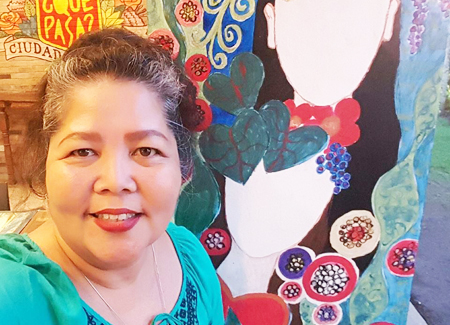 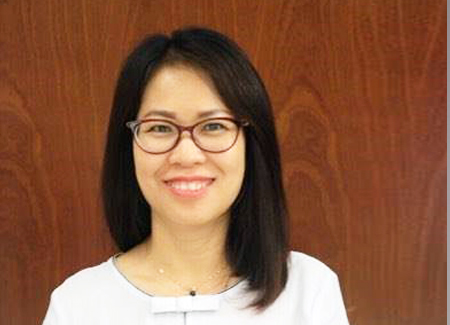 A chemical engineer by training, Nguyen Thi My Lien of Viet Nam founded the Chau Thong Service, Trading and Produce Limited Company in 2011.

It has grown into a successful business that deals with agarwood products from local resources. Chau Thong products are now popular domestically and in the tourism industry. Though the company is small at 14 full-time employees, more than two-thirds of Lien’s staff is made up of women.