Improve the narrative of 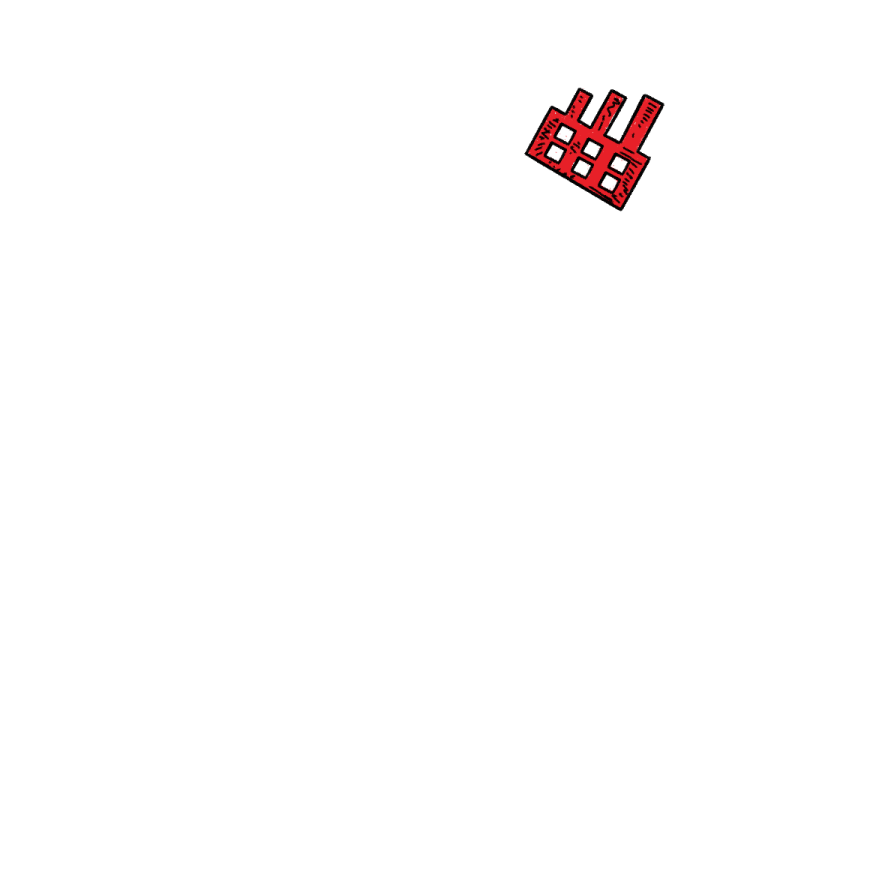 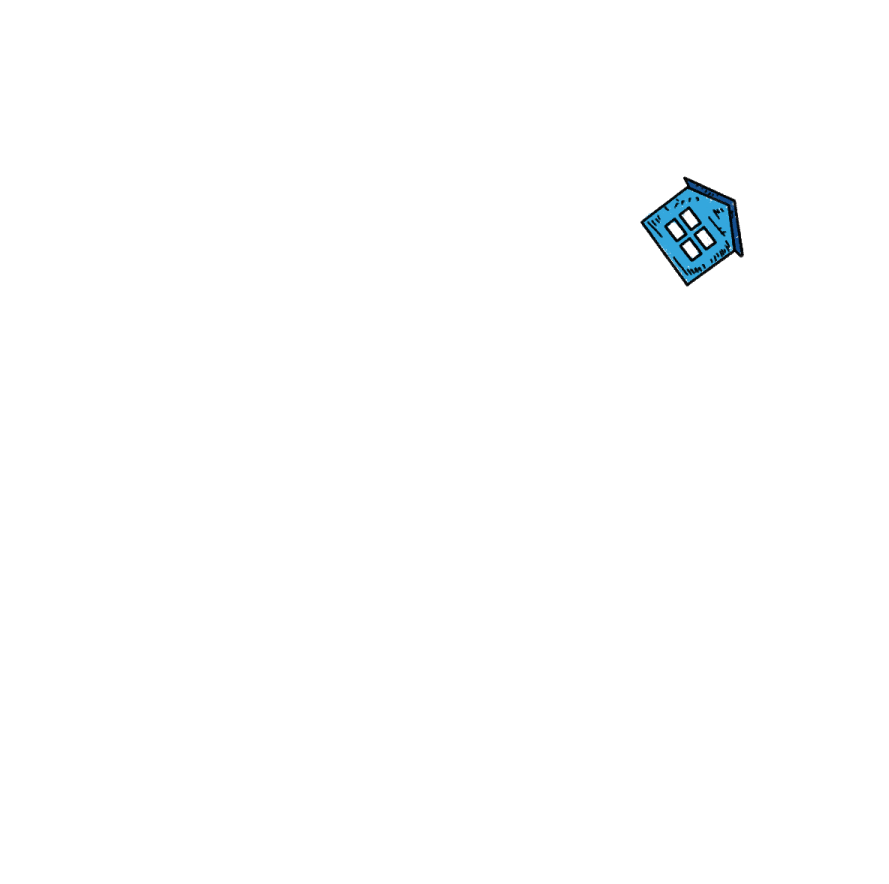 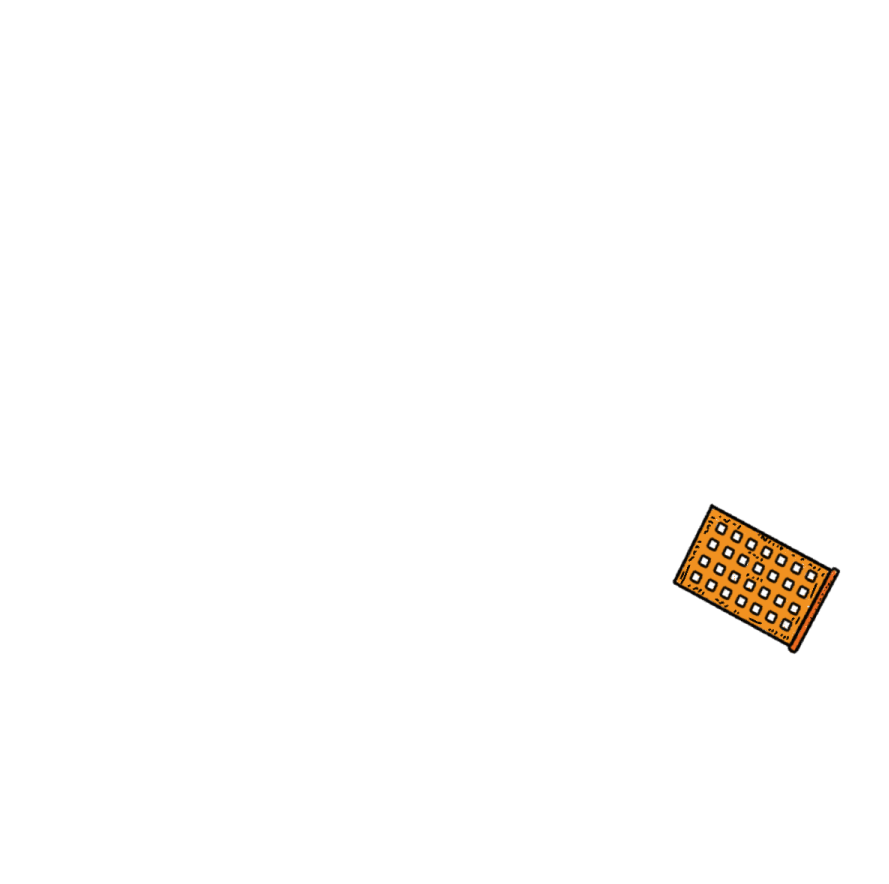 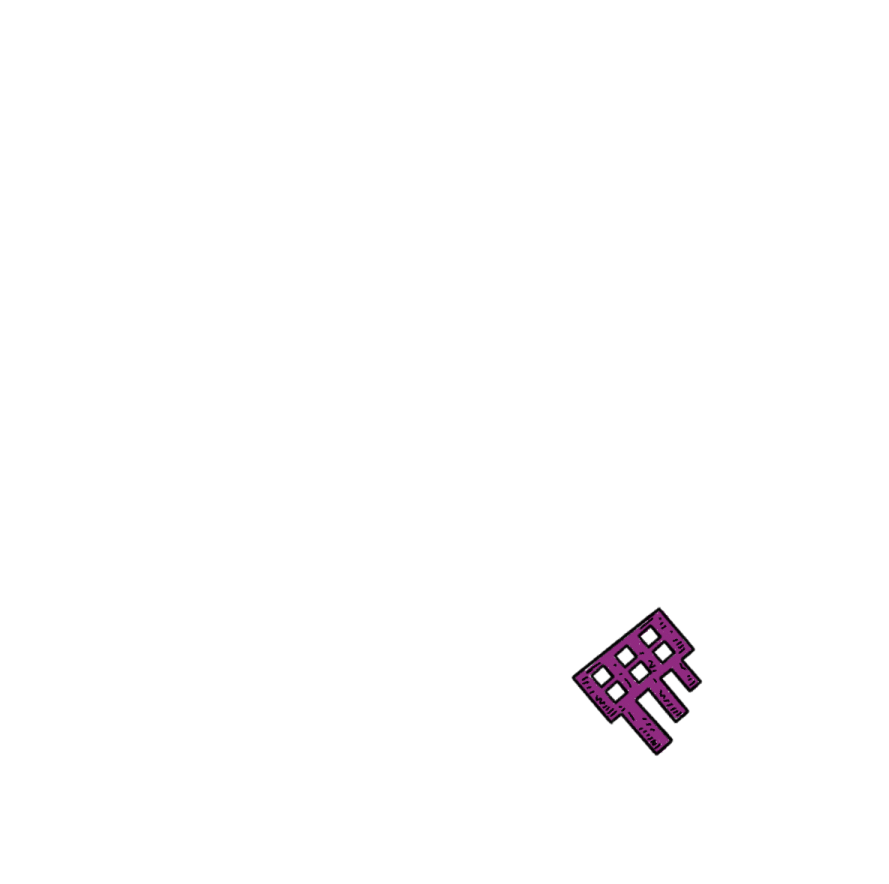 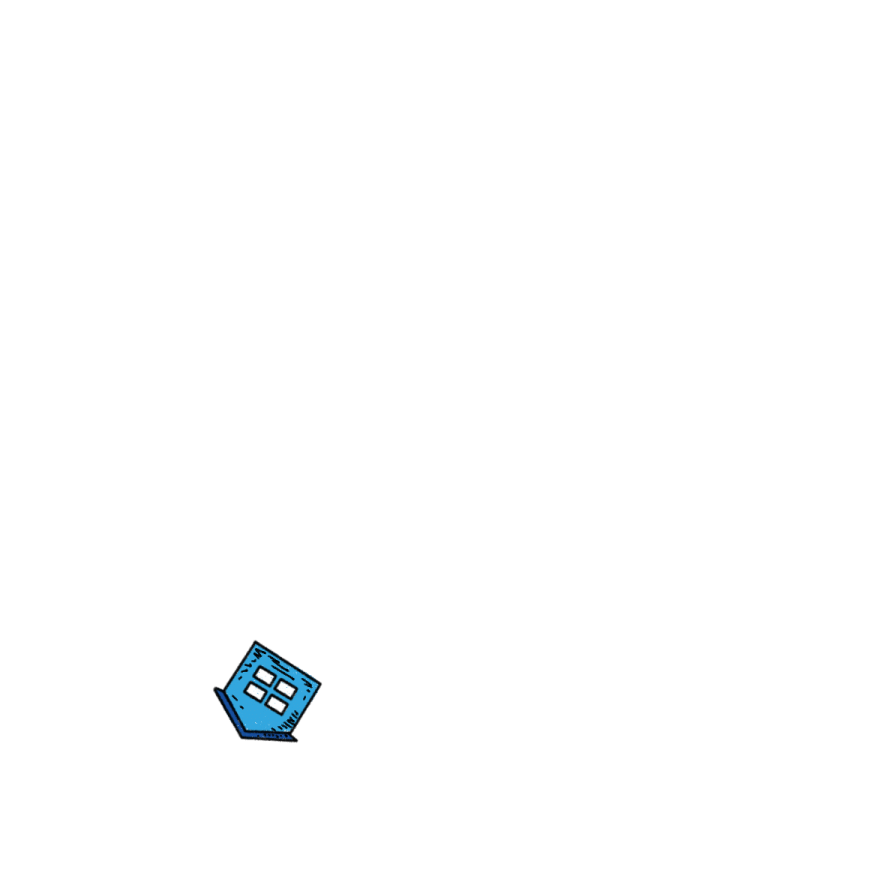 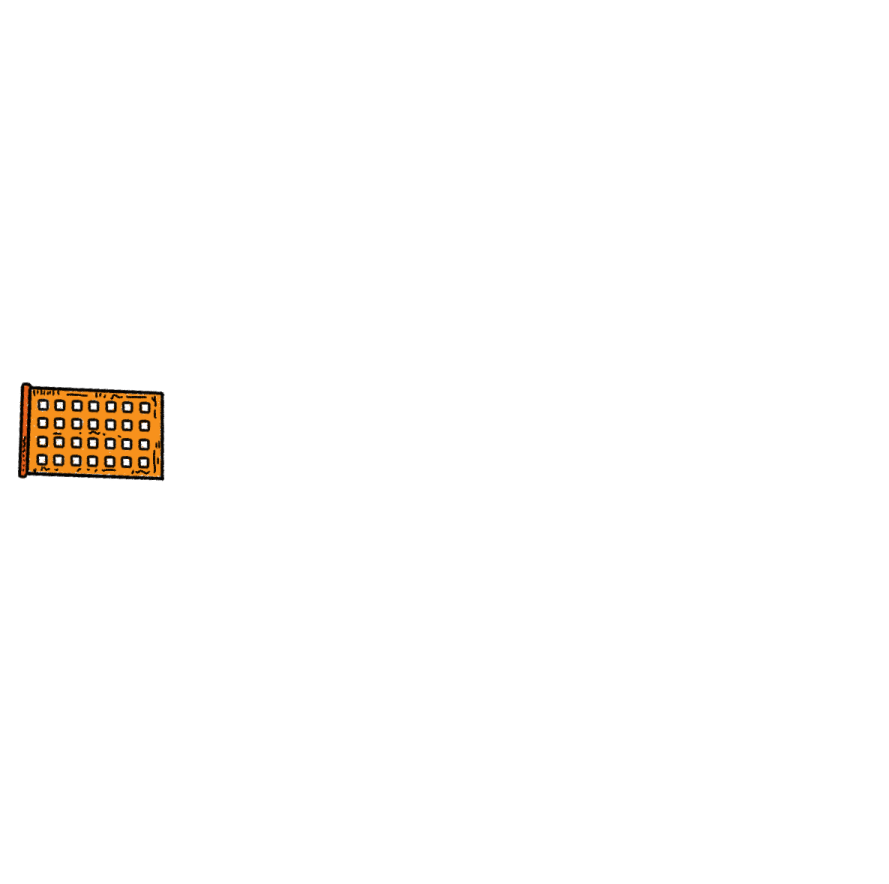 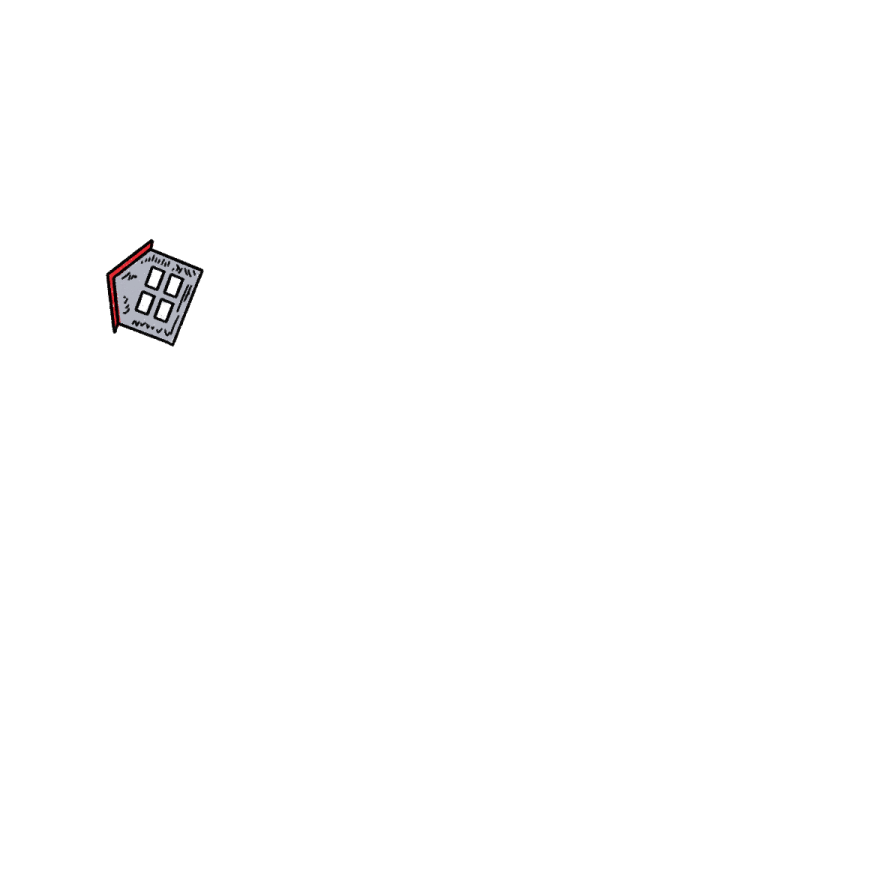 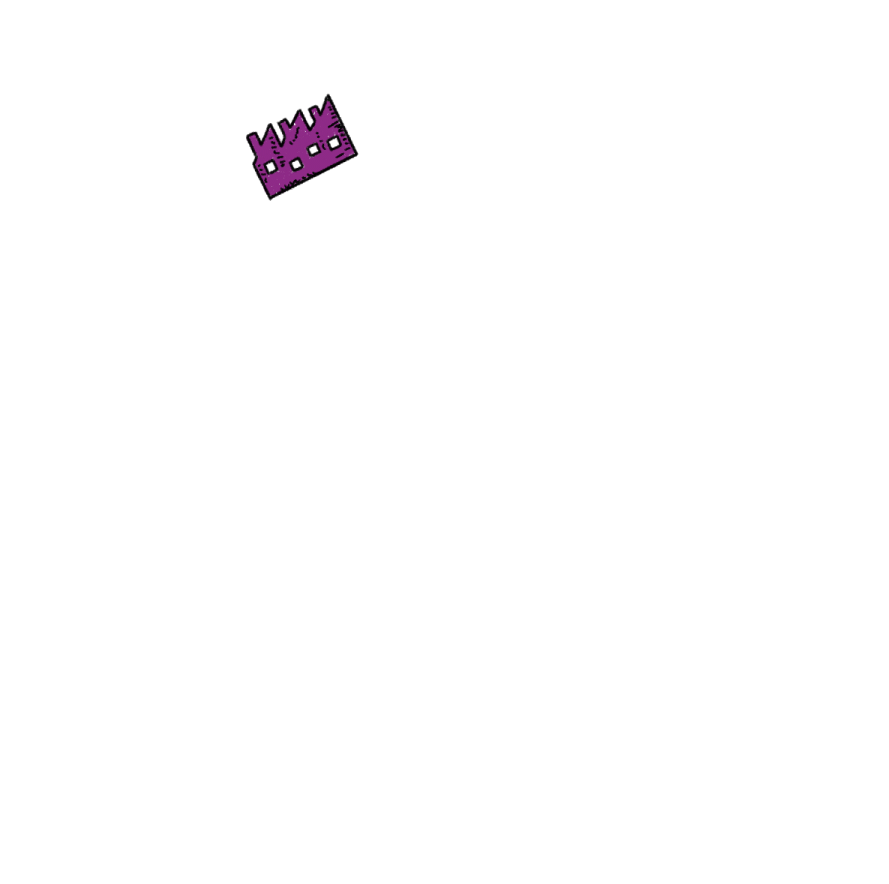 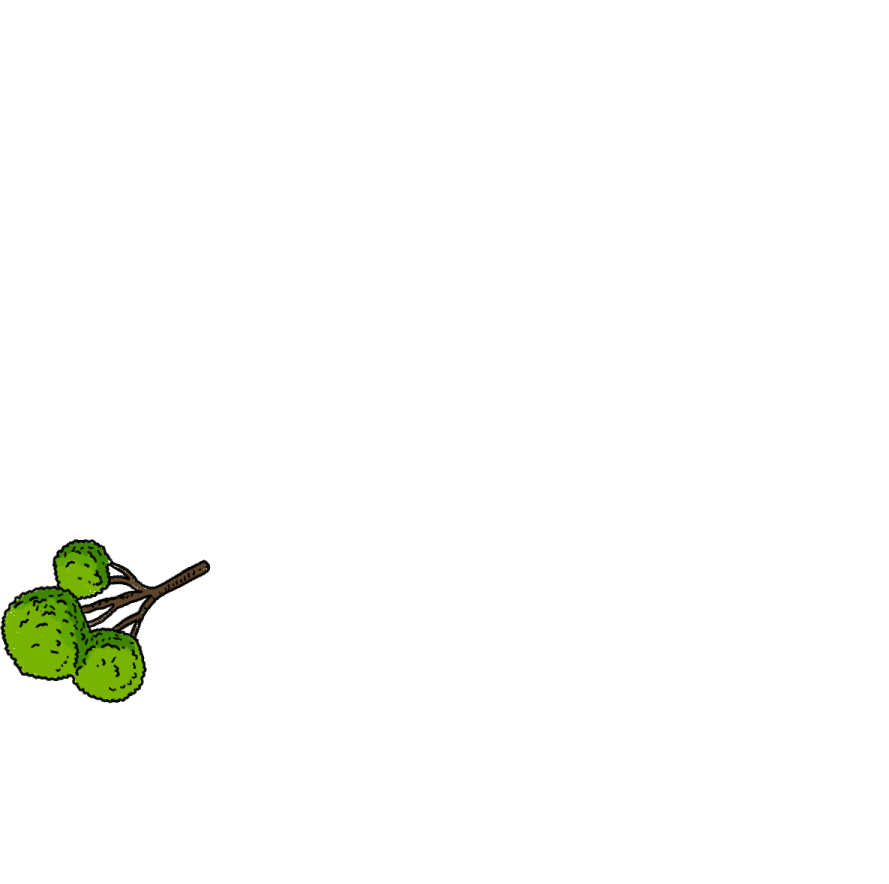 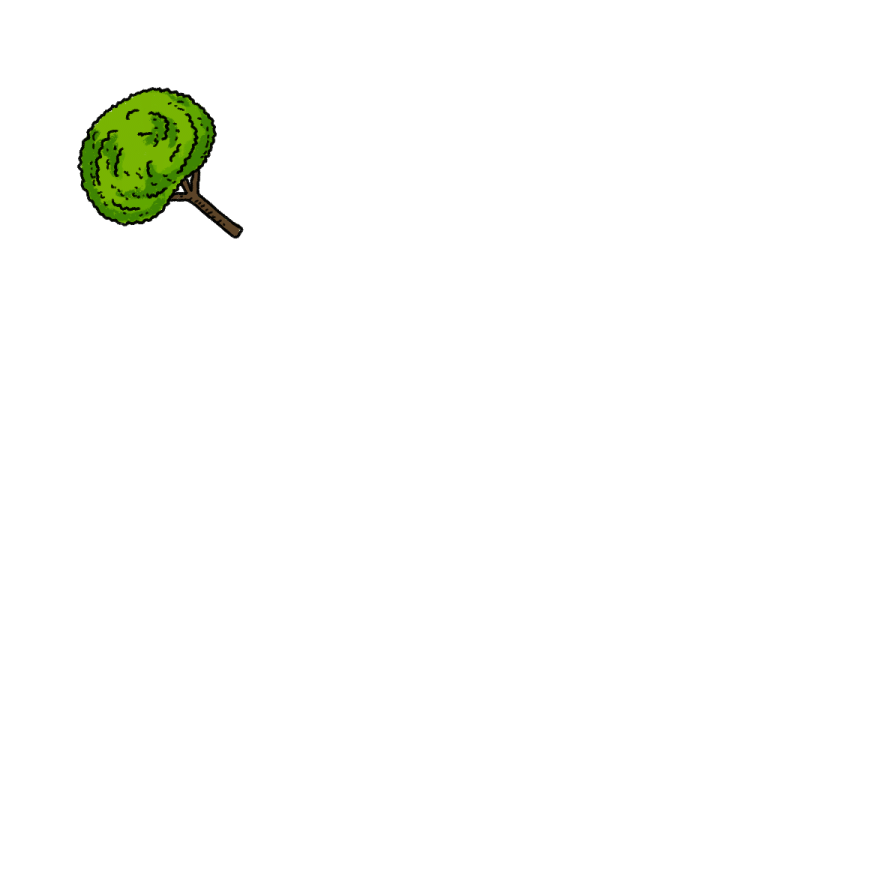 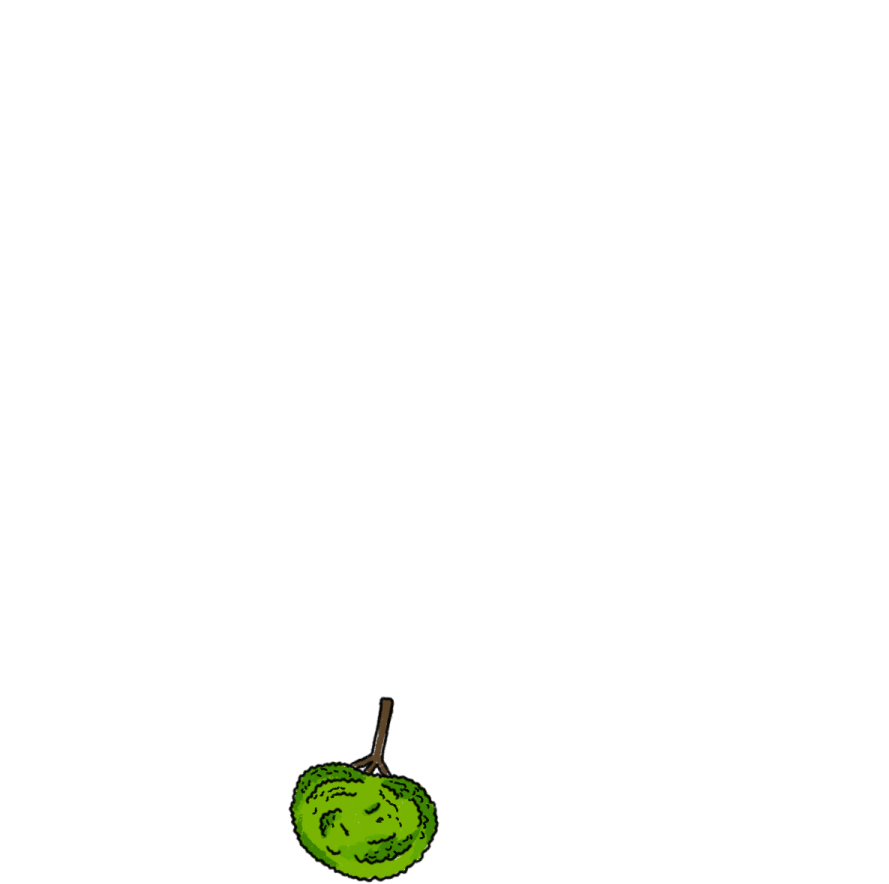 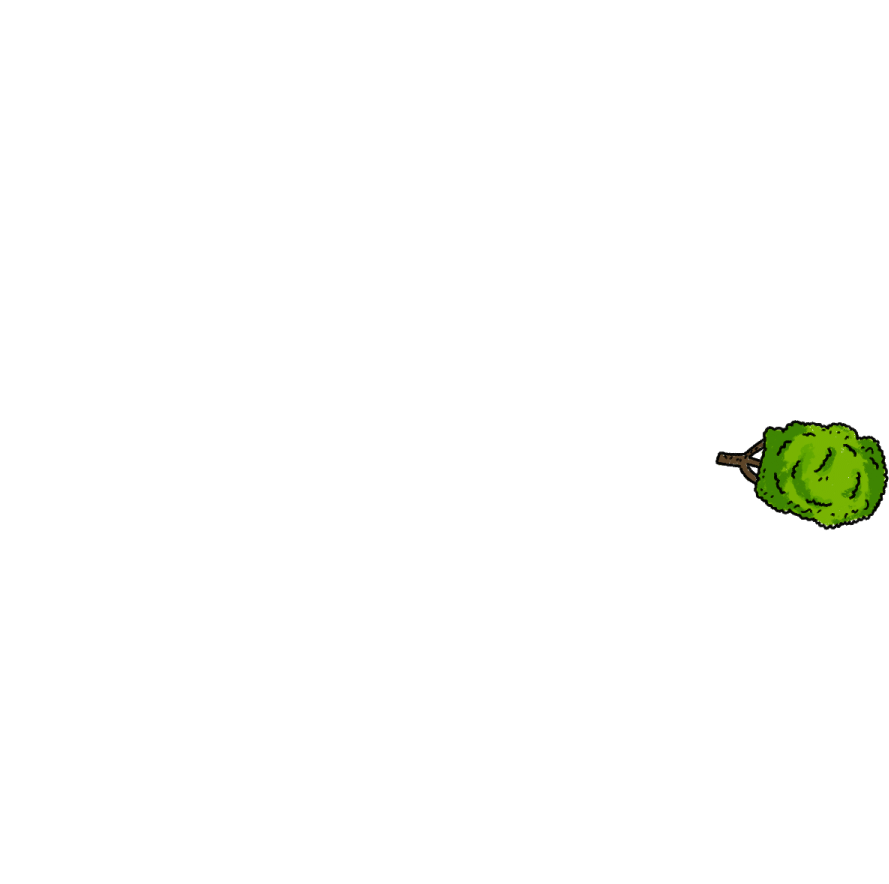 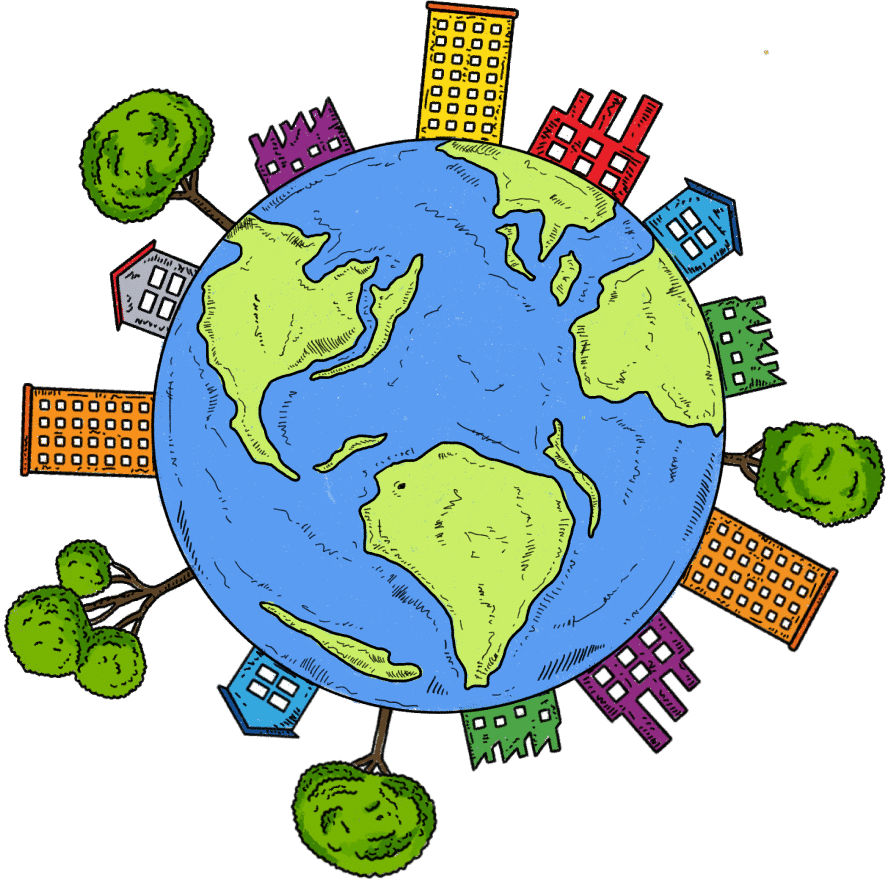 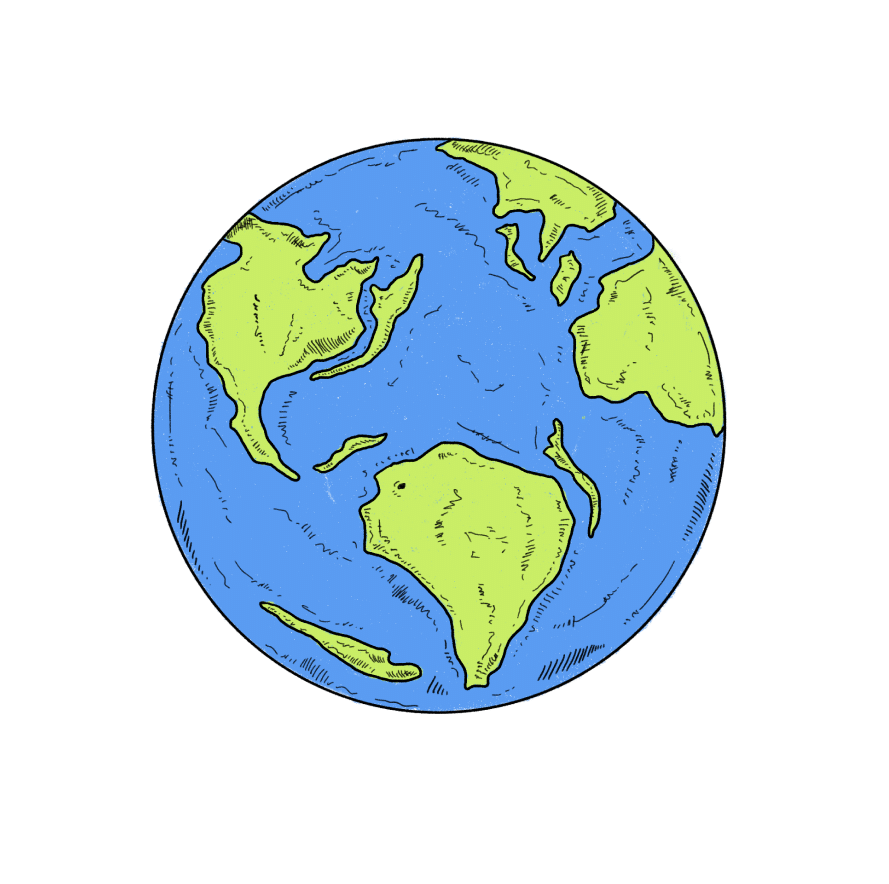 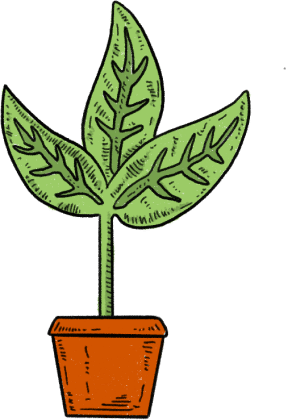 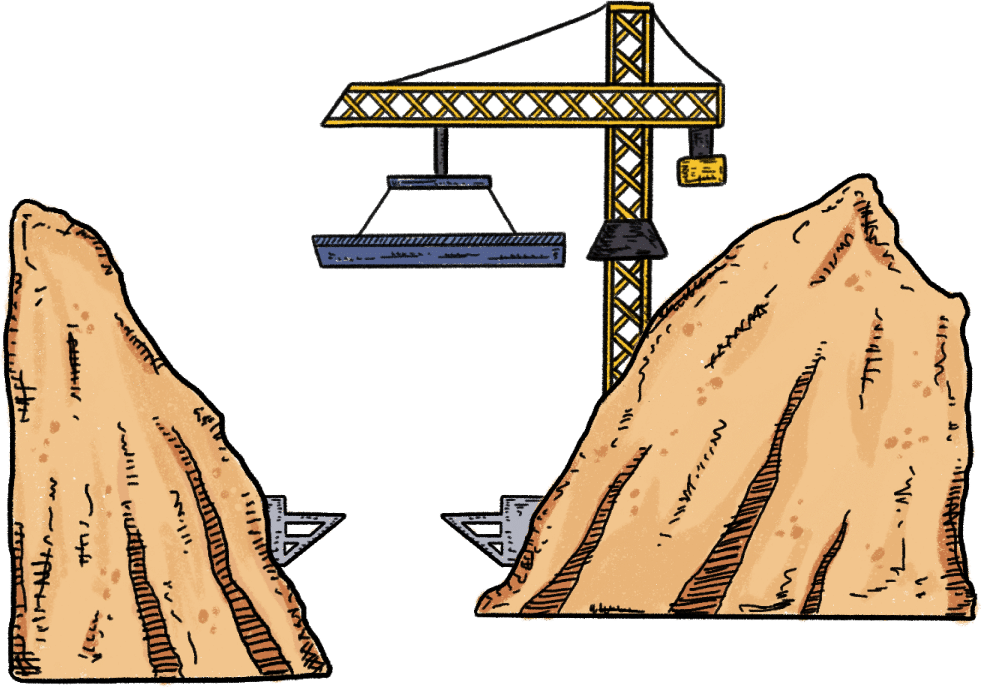 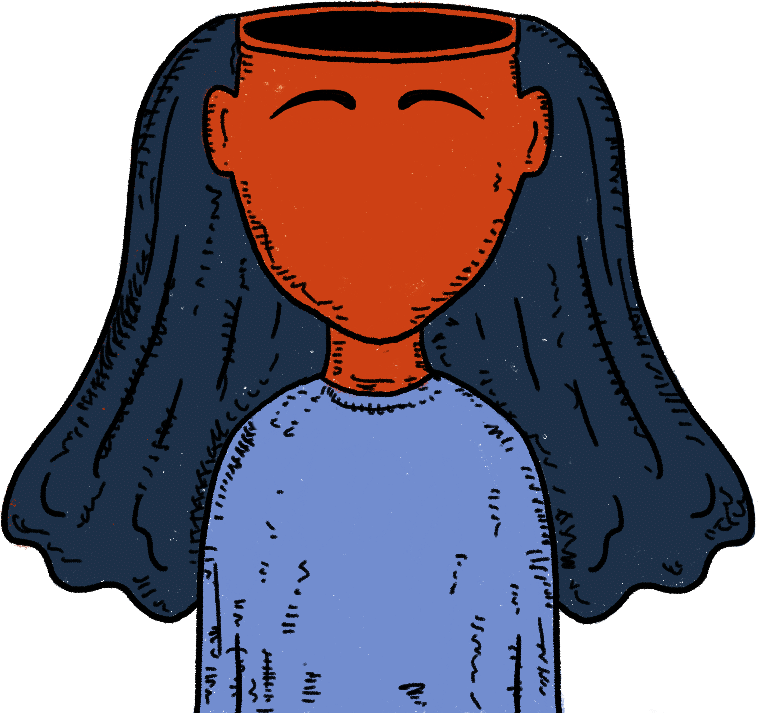 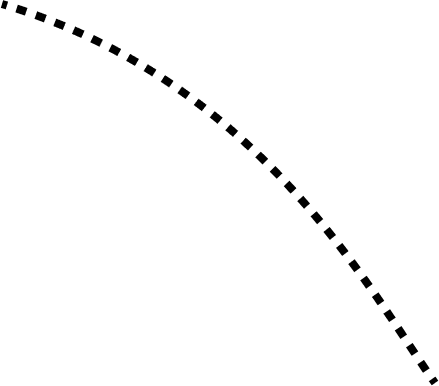 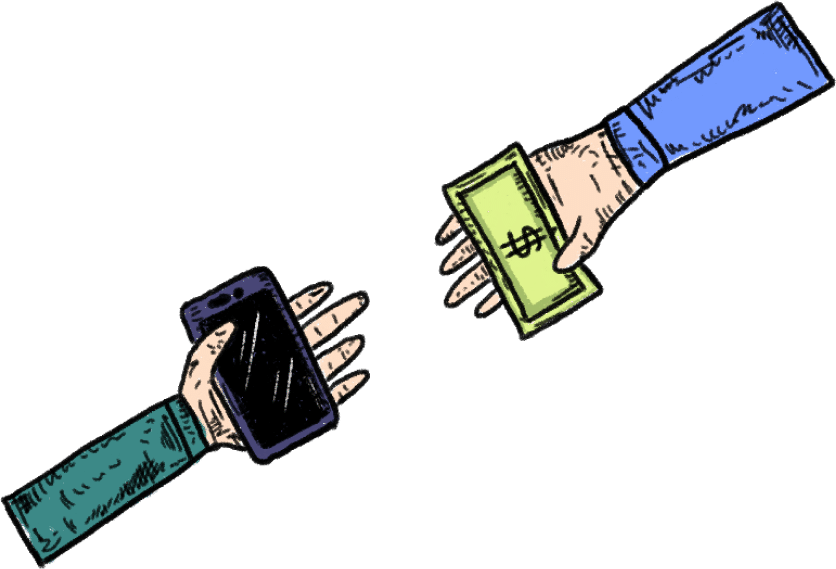 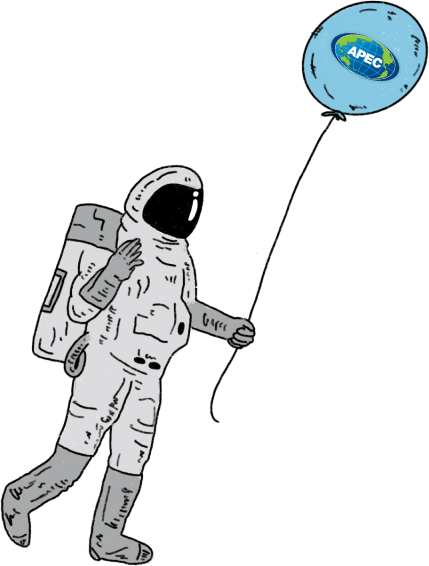 Since the mid-twentieth century, Gross Domestic Product, or GDP, has become the default indicator of development and progress and the primary measure of a government’s performance in managing the economy. APEC economies have always claimed progress on the basis of GDP amount and growth.

Positive and continuous GDP growth corresponds to greater economic resources and income that in turn can be used to improve standards of living. In the absence of anything better, this is the only metric on hand for policymakers. But more and more debates are taking place questioning its current relevance and applicability. It is widely accepted that GDP does not tell us anything about the quality of goods and services produced, the distribution of economic benefits, the environmental outcomes, well-being of people in the much more complex world of rapidly evolving technologies.

Malaysia will pioneer discussions on going beyond GDP by taking stock of alternative economic indicator models that have been put in motion by other economies that incorporates economic, social and environmental elements that are not captured in traditional statistics.

The outcomes of these talks can be used as basis for continuing this conversation in the coming years to develop a better economic measurement model for the region.

In their November 2019 Regional Trends Analysis, the APEC Policy Support Unit explores the importance as well as shortcomings of GDP.

The Bogor Goals have inspired member economies to pursue individual and collective action to reduce barriers to trade and investment, one result of which was a region-wide drop in average tariffs, which were 17 per cent in the 1980s to around 5 per cent today.

The completion of Bogor Goals requires for the development of a new set of goals for APEC post-2020. Malaysia will lead the process for developing the Post-2020 Vision. A final review of the Bogor Goals will be carried out by the APEC Policy Support Unit within their host year. Where relevant, the outcomes of the Bogor Goals Review in 2020 will feed into APEC’s new vision.

APEC has been preparing for this transition by seeking input from eminent stakeholders. Three bodies—the APEC Vision Group, the APEC Business Advisory Council, and the Pacific Economic Cooperation Council—have respectively issued recommendation reports for the forum’s next direction.

Scroll* or press up and down buttons to explore the different sections with the roller coaster* This feature is available in Chrome and IE 11 only.

Please rotate your device to landscape mode to continue