In today’s digital age, APEC continues to pursue its effort to build prosperity for people in the Asia-Pacific region. APEC’s theme in 2017 is to focus on creating new energy for economic growth and building an inclusive and integrated community in the Asia-Pacific.

Here are the list of APEC Photo Contest 2017 winners: 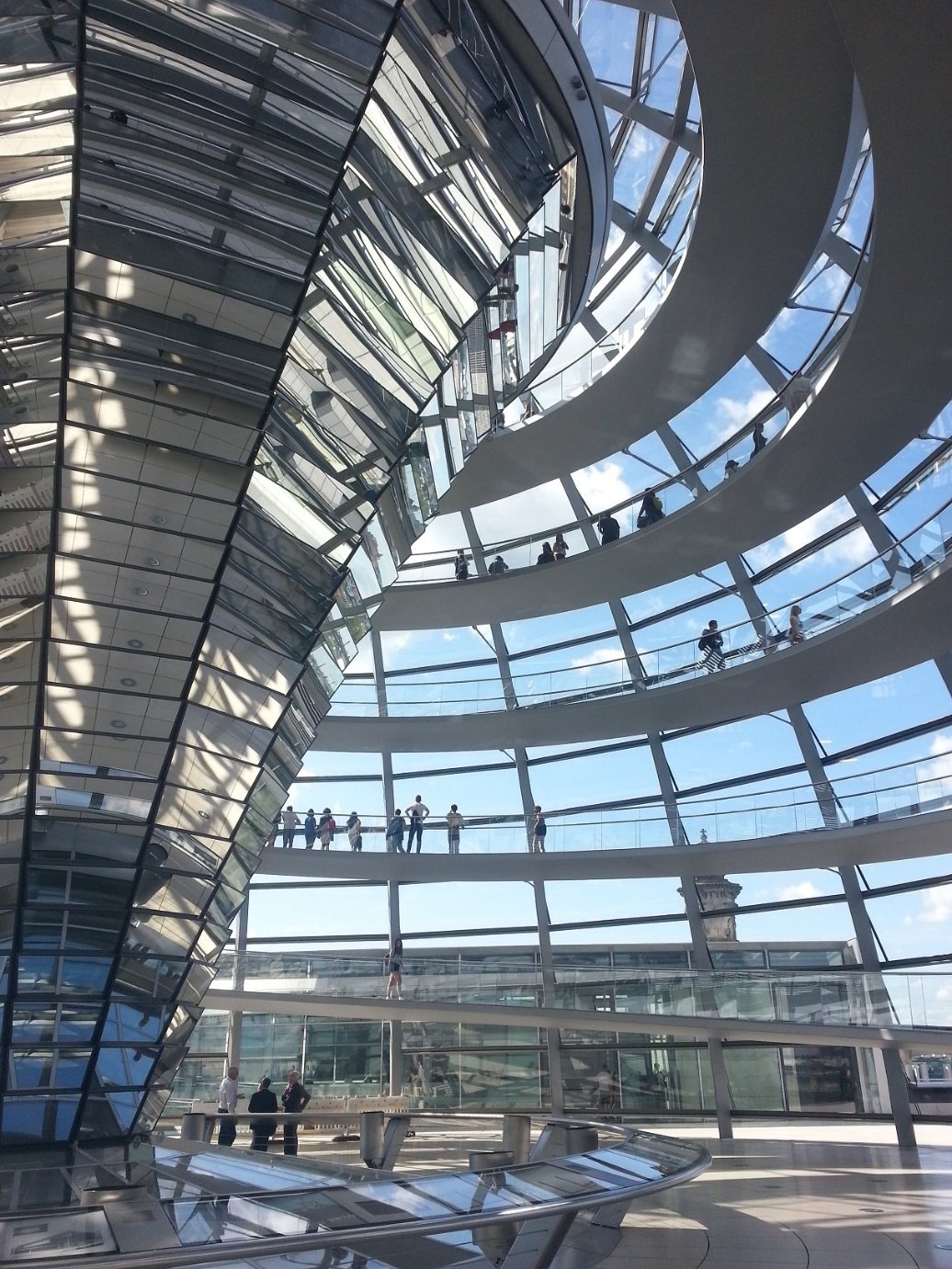