In 2014 China selected the theme “Shaping the Future through Asia-Pacific Partnership” highlighting the region’s long-standing cooperation and partnership to promote economic sustainability and to ensure the Asia-Pacific region is a global growth engine.

Here are the list of APEC Photo Contest 2014 winners: 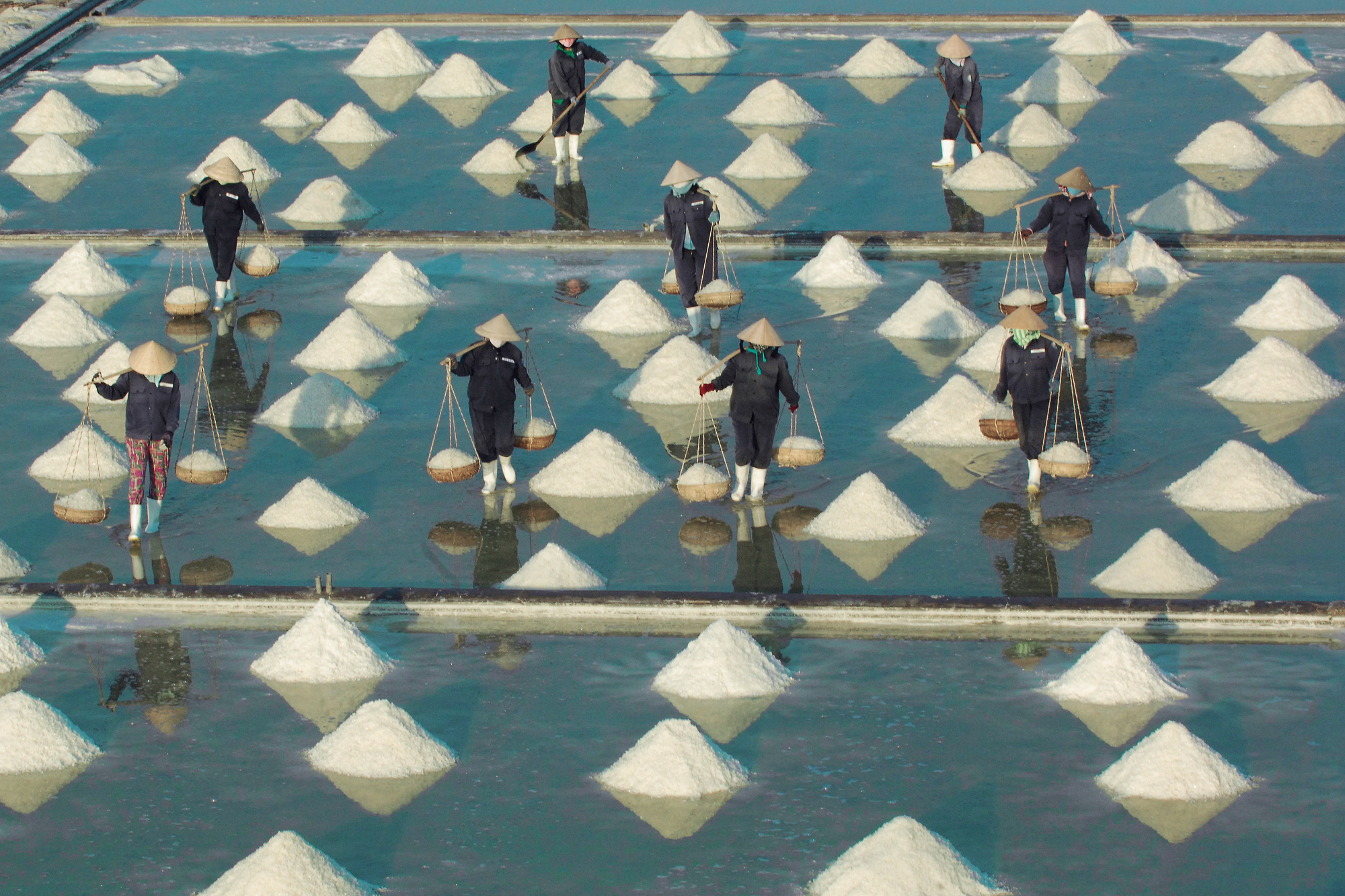 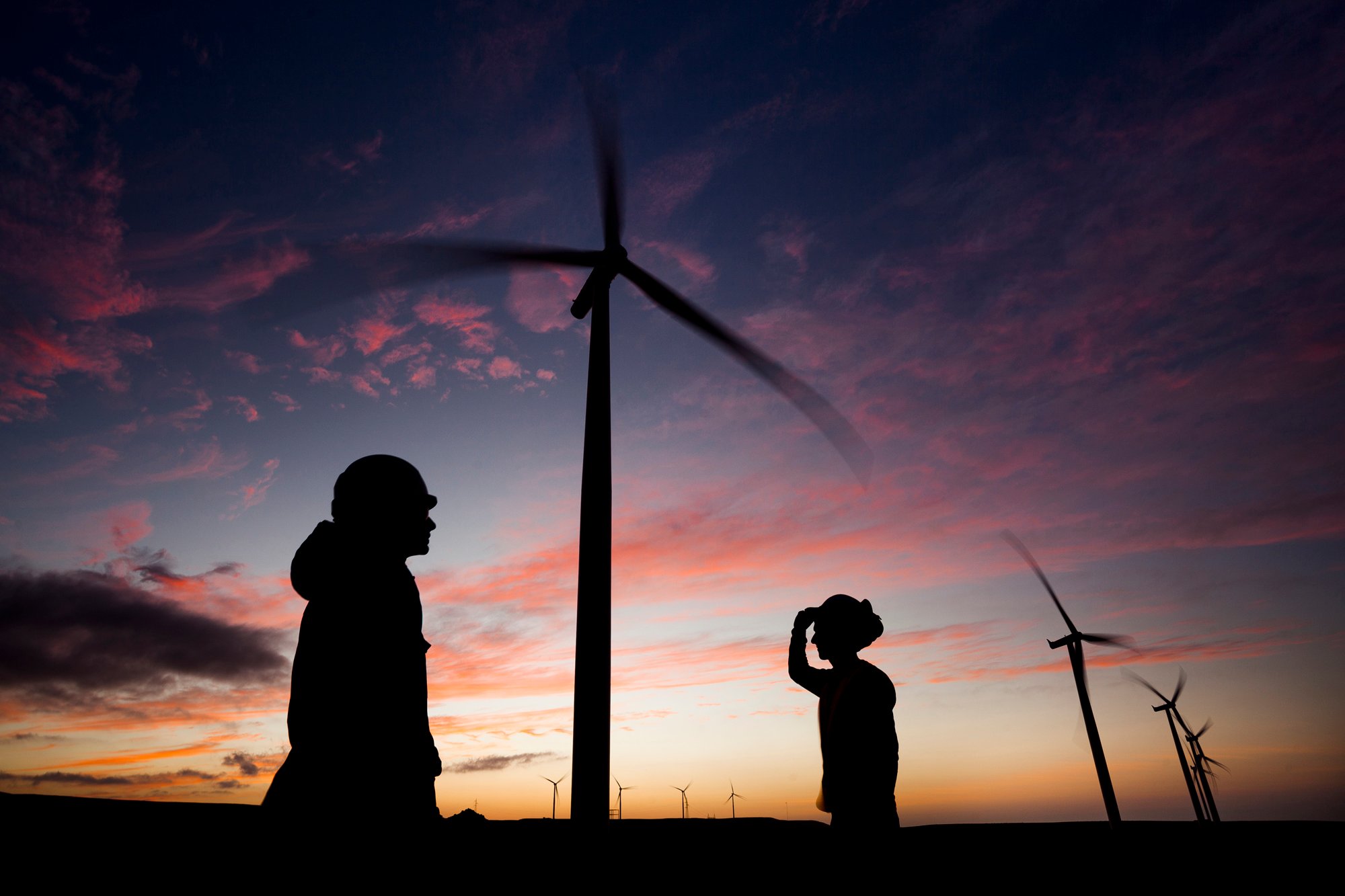 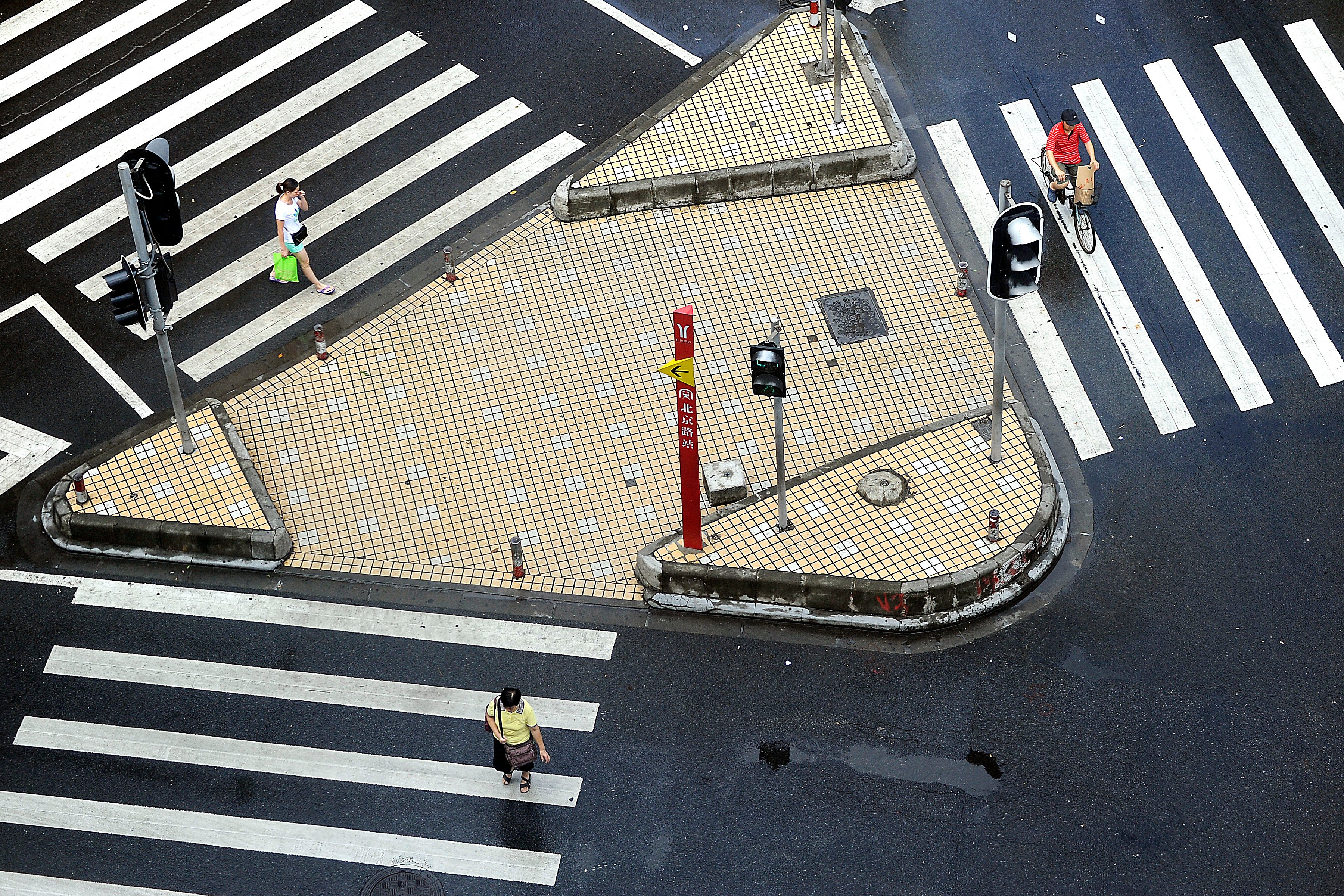