To forge a deeper understanding of APEC, in 2011 the competition topic focused on APEC’s three pillars that form its core work:

Here are the list of APEC Photo Contest 2011 winners: 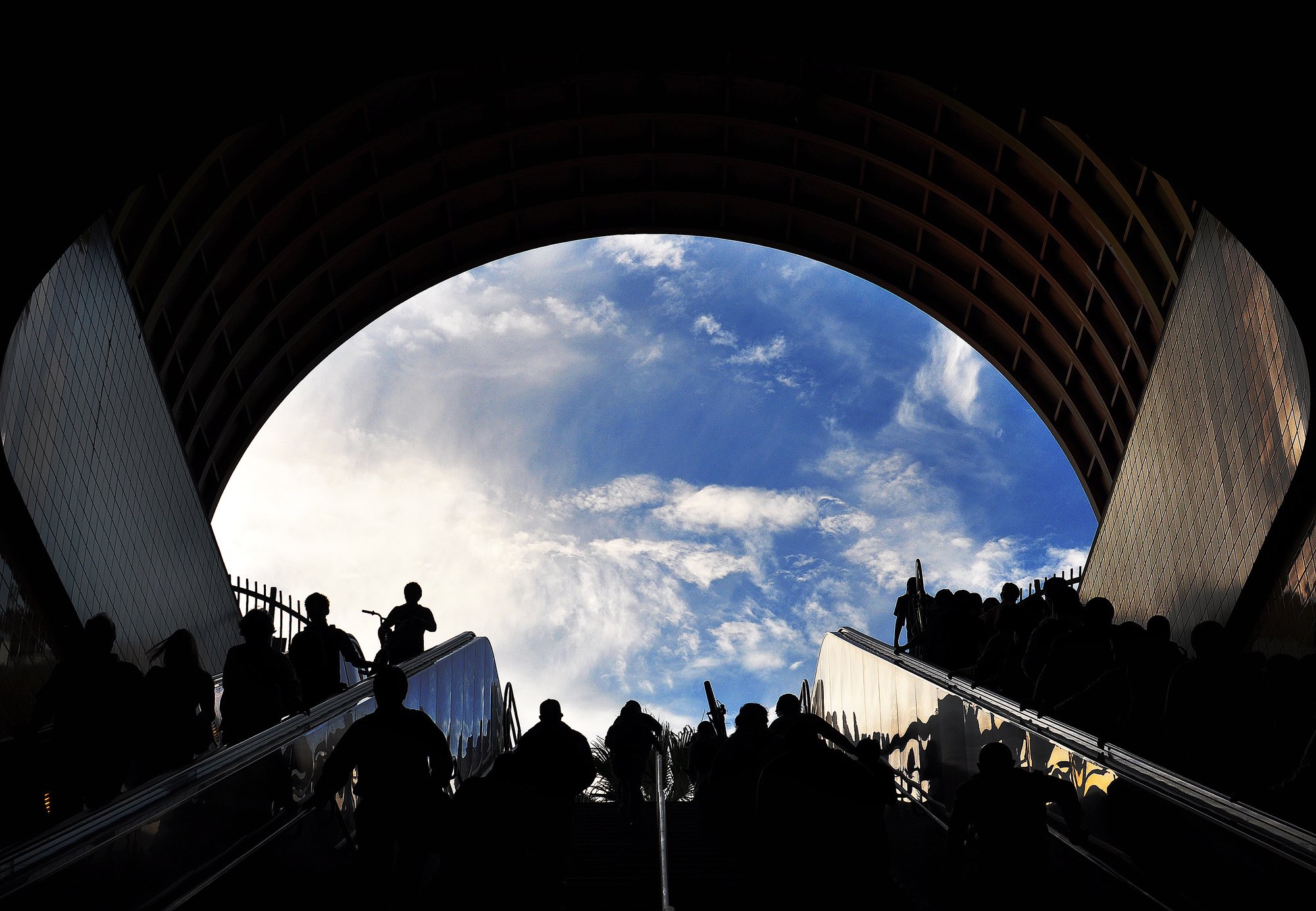 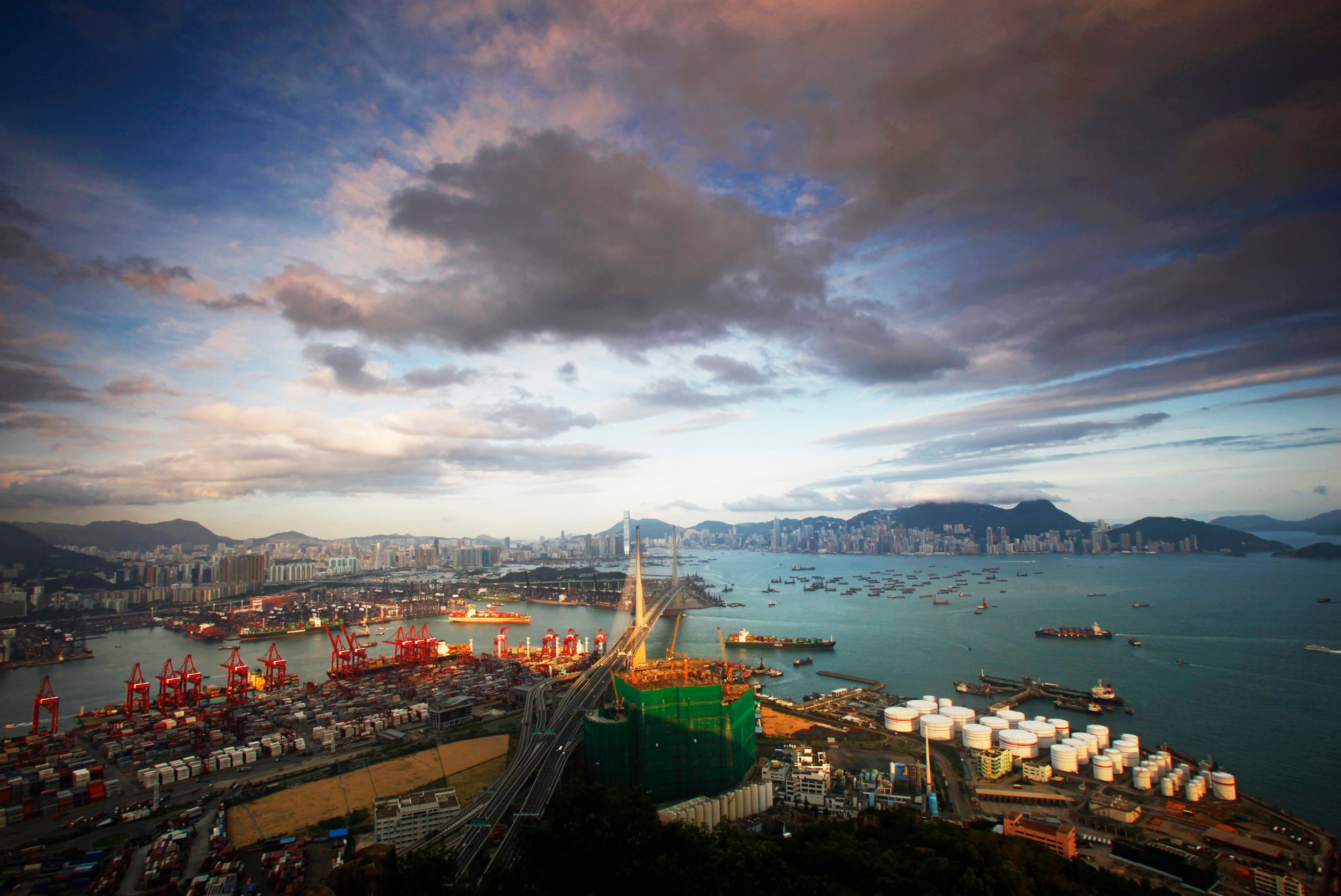