How is climate change relevant to APEC?

Climate change can cause extreme weather conditions, damage and deplete natural resources and affect livelihoods and food security. This impacts both individuals and economies, with developing economies experiencing the most adverse effects. In addition, climate change is believed to contribute to the increasing number of natural disasters, about 70 percent of which occur in the Asia-Pacific region. Thus, it is imperative that APEC economies, which account for approximately 60 percent of world energy consumption, find ways to reduce the use of fossil fuels to meet energy demands. As the region becomes increasingly industrialized and the population shifts from rural to urban areas, these consumption levels are set to rise.

Our commitment to manage climate change was laid out in 1993 by APEC Leaders’ in their Economic Vision Statement:

"Our environment is improved as we protect the quality of our air, water and green spaces and manage our energy resources and renewable resources to ensure sustainable growth and provide a more secure future for our people."

Since then, APEC continues to renew our commitment to address climate change and APEC Ministers have agreed to the following goals:

Doubling the share of renewables: On 2 September 2014, APEC Energy Ministers met in Beijing, China, and issued the Beijing Declaration where the Ministers expressed their aspirational goal of doubling the share of renewables in the APEC energy mix by 2030, and agreed to develop a road map to achieve this goal. Additionally, in 2011, APEC Leaders aimed to reduce energy intensity by at least 45 percent by 2035.

Initiatives to promote sustainable pathways in the region: 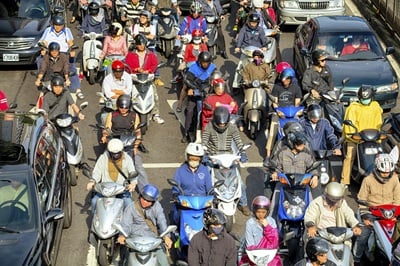 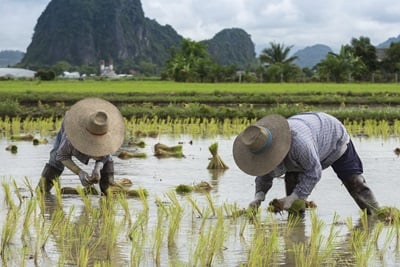 3. Adapting to Climate Change – APEC is collaborating with the United Nations Food and Agriculture Organization (FAO) to assess climate change impacts to agriculture in APEC developing economies and to help local farmers adapt to changing weather patterns. The project conducts modelling of rainfall and temperature changes, analyzes how this affects crop yields and identifies vulnerable regions.  For example, in the Philippines, the project identified areas that are experiencing more rainfall and conducted community outreach to teach local farmers how to adapt to these climate changes through introducing flood-resistant rice varieties. For more information, see the APEC Agricultural Technical Cooperation Working Group.